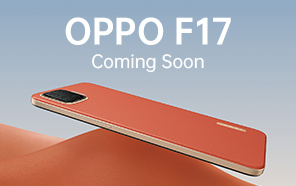 In mid-October this year, Oppo’s new mid-range F17 series made its debut in Pakistan with the Oppo F17 Pro. Its base variant, the Oppo F17, is coming soon too. Oppo Pakistan announced the phone on their social media but hasn’t shared the launch timeline yet. 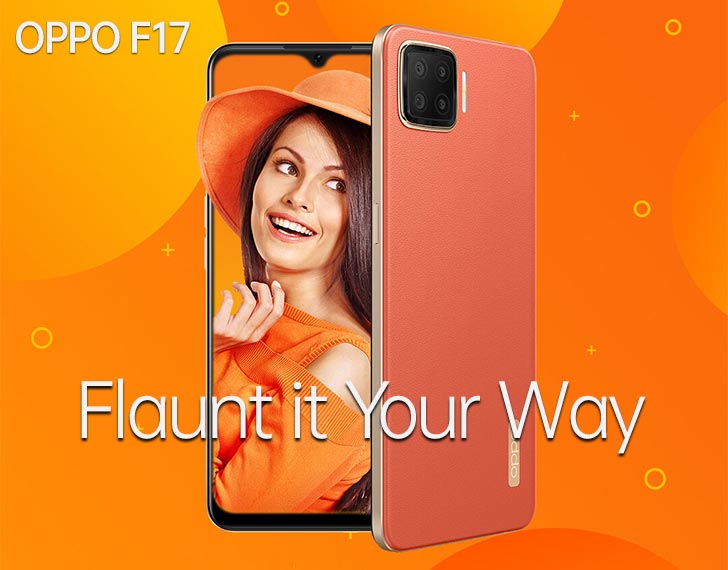 The company’s entire F series is built with a focus on aesthetics, and the Oppo F17 is no exception. Featuring clean lines, flat edges, a very geometric camera layout, all rounded off by a faux leather back, the design is head-turning. F17 comes in Dynamic Orange, Navy Blue, and Classic Silver editions.

The light, slim profile — which Oppo centered F17 Pro’s marketing around — is front and center in Oppo F17 too. It weighs 163 and is only 7.45mm thick. The USB interface is Type-C, and a 3.5 mm headphone jack is found on the bottom. 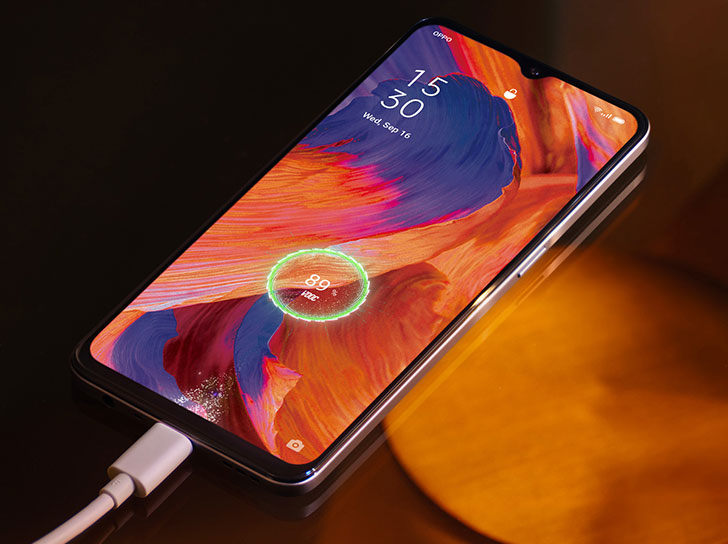 Flip the Oppo phone over to find a 6.44” screen with a notch on top, reaching a 90.7% screen-to-body ratio. It’s an AMOLED panel that peaks at 600 nits (adaptive down to 2 nits thanks to the Moonlight Screen and Sunlight Screen modes) and 1080P. The touch sampling rate goes up to 180Hz, but the refresh rate is a standard 60Hz. An in-display fingerprint rests underneath. 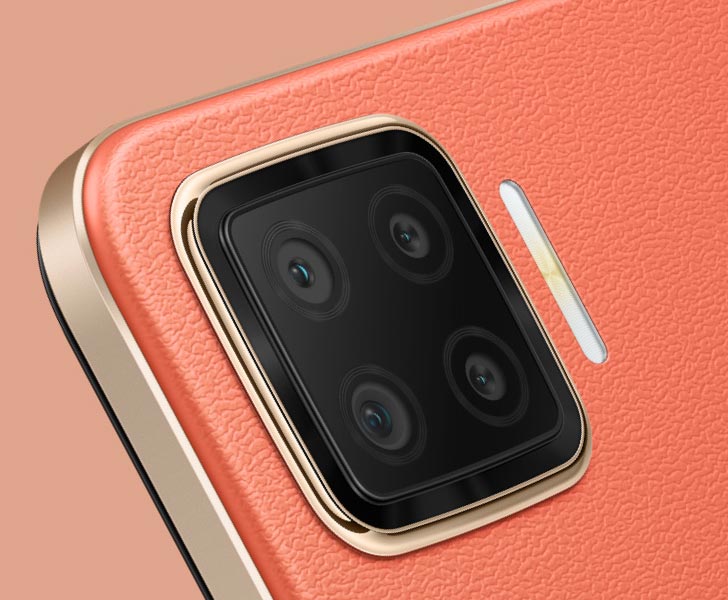 The front and rear camera is 16MP. The setup on the back also includes an 8MP wide-angle lens and two 2MP mono sensors. It supports electronic image stabilization and a host of versatile capturing features — from time-lapse to night and portrait modes.

Expect decent performance out of the Qualcomm Snapdragon 662 chipset inside and the 4015 mAh battery that powers it. Oppo F17 can fast-charge at 30W, promising a full recharge in just under an hour. The phone handles multitasking with 6GB/8GB of memory — further enhanced with RAM + Anti-lag features in the UI. Plus, you get 128GB of user-expandable storage. WhatMobile expects it to start from Rs. 39,999.