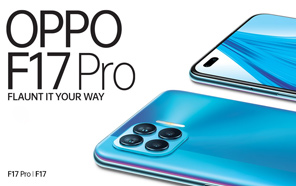 Oppo's mid-range segment is home to design-first phones that aren’t necessarily performance beasts. The sequel to the Oppo F15 series, the new F17 duo perfectly embodies that concept.  Even for their budget models, the brand has a clear focus on smartphone aesthetics because they’re marketed not as ‘flagship killers’ but fashion statements. Or as Oppo calls it ‘technology as an art form’. 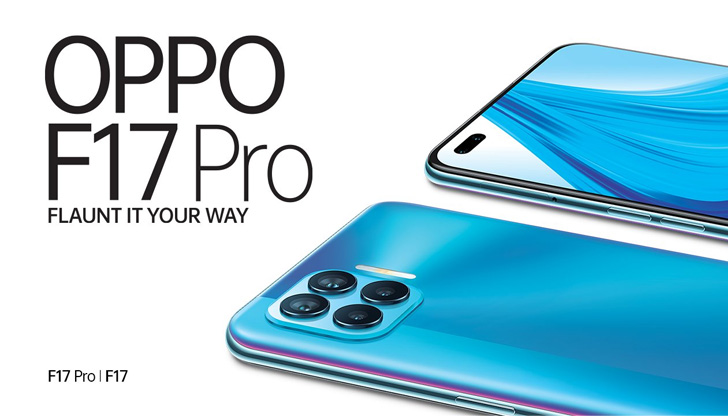 Advertised as the ‘sleekest phone of 2020’, the Oppo F17 Pro has a smooth, curved body. The corners are round and the edges are ‘smooth pebble’ like. And at 7.48mm and 164g, it’s certainly a light phone. The display produces a 20:9 aspect ratio, but it’s almost feather-weight making it comfortable in your hands. Ergonomic and sensible. 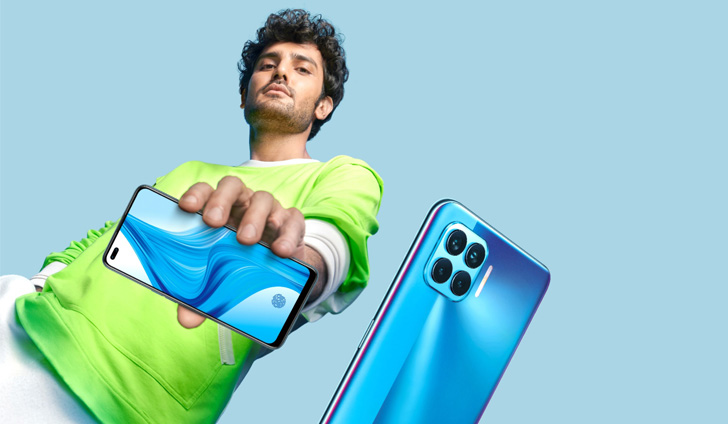 There’s a metallic sheen to the F17 Pro's back, presenting a duo-tone gradient. It comes in Magic Blue, Matte Black, and Metallic White. The camera plate is rounded to match the softened profile with a lot of attention to detail and symmetry. 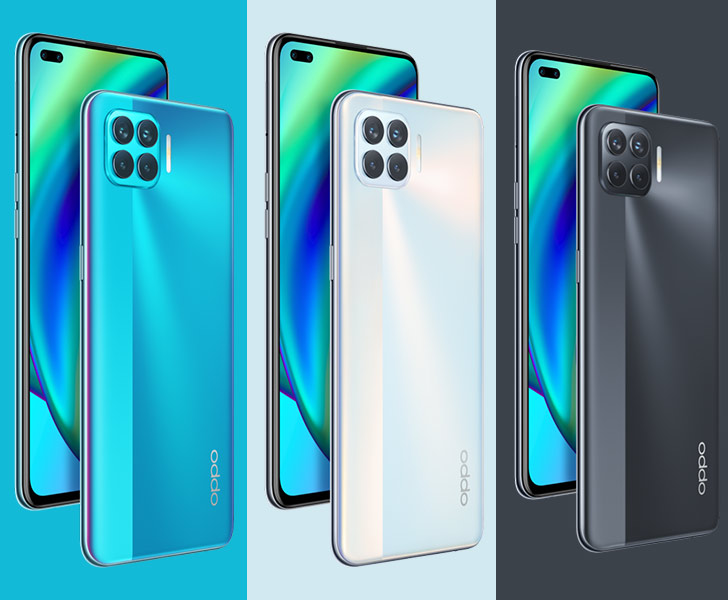 The screen is 6.43” and reaches a 90.7% screen-to-body ratio — just a touch below the standard but not oversized. A capsule-shaped hole is cut out into the SuperAMOLED panel to house the two front cameras. In fact, both the variants have an S.AMOLED display, except Oppo F17 has a notch instead of a punch-hole display.

It’s supposedly a ‘mini’ hole punch on the Oppo F17 pro but if you’re in the camp that finds this solution intrusive, its notch-touting brother might be a better pick. Oppo has embedded the Fingerprint 3.0 inside. 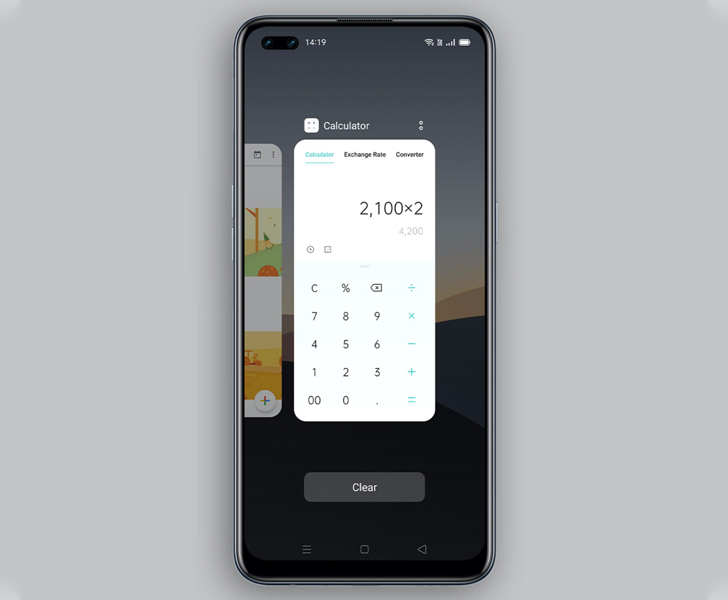 Another selling point almost universal to Oppo is their cameras — particularly for portraits and selfies — and the Oppo F17 series is no different. All six cameras are powered by ‘AI Portrait’. From the AI Super Night Portrait to the AI Beautification 2.0 and hardware-guided bokeh effects, the camera covers all bases. Although the array won’t jump out at you on paper. It uses a 48MP f/1.7 main sensor, an 8MP wide-angle, and two mono sensors. There’s a 16MP and 2MP combination out front. 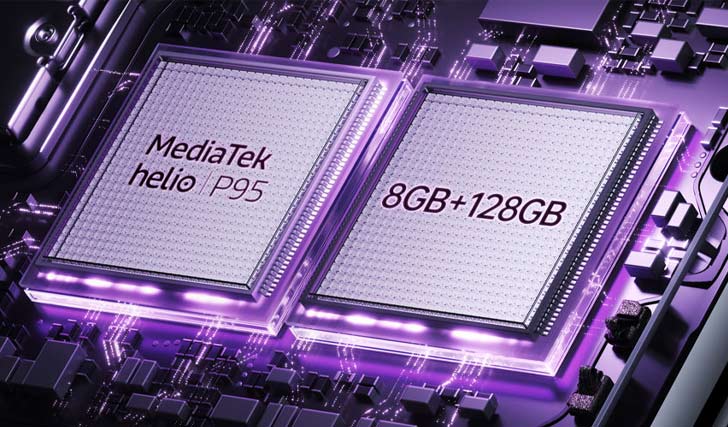 The internal hardware is decent but not exceptional. MediaTek’s Helio P95 is at the heart and its 4,015 mAh battery features 30W VOOC 4.0 — Oppo’s leading fast charging technology. 8GB RAM + 128GB of storage rounds off this setup. And the Android10-based ColorOS 7.2 powers it. The Pro starts from INR 22,990 (or PKR. 52,000). Now on to the standard edition, the Oppo F17. It has the same display, except a notch houses the front camera instead.

The main rear camera has been watered down to 16MP and the chipset is swapped out for the last-gen Snapdragon 662. The base storage is 4GB + 64GB. Its pricing isn’t out yet.