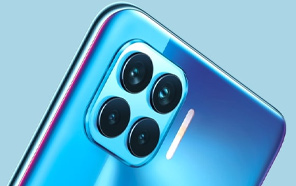 The ‘sleekest phone of 2020’, the Oppo F17 series has been teased in its official promotional campaign already — or at least the design. It features the F17 and the F17 Pro, but the details surrounding the duo were anyone’s guess until now. A prolific phone leaker has published the alleged specification sheets for the two phones. 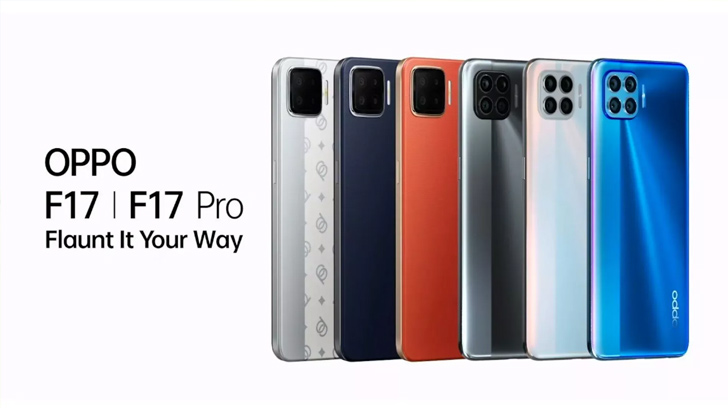 In a tweet, @ishanagarwal notes that the Oppo F17 Pro has a SuperAMOLED display that reaches 6.43” in size and full HD+ in resolution. A compact capsule-shaped hole has been punched into this screen to house the Pro’s 16MP main and depth sensor. 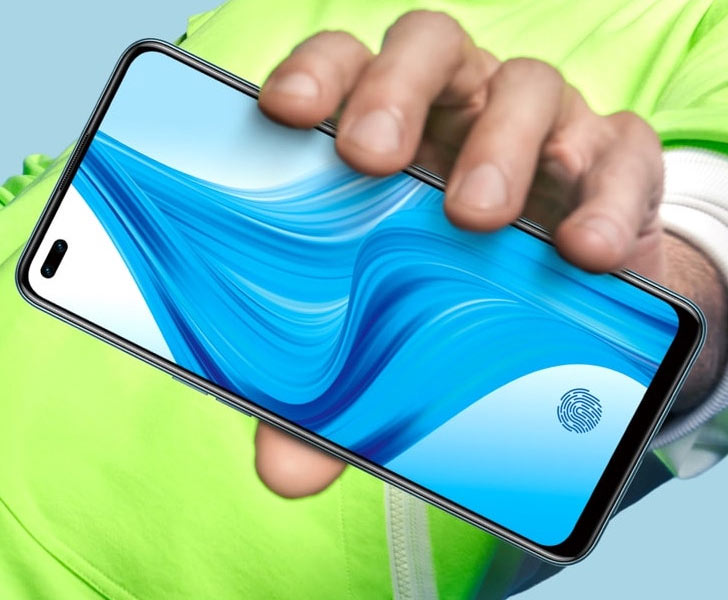 MediaTek’s Helio P95 processor, a 4,000 mAh battery, and 30W VOOC Flash Charge technology power Oppo F17 Pro. Which comes in Matte Black, Magic Blue, and Metallic White editions. Expect at least 8GB of memory and 128GB of internal storage. The build itself is an unbelievably thin and lightweight 7.48mm and 164g and would be a great addition to the Oppo price list. 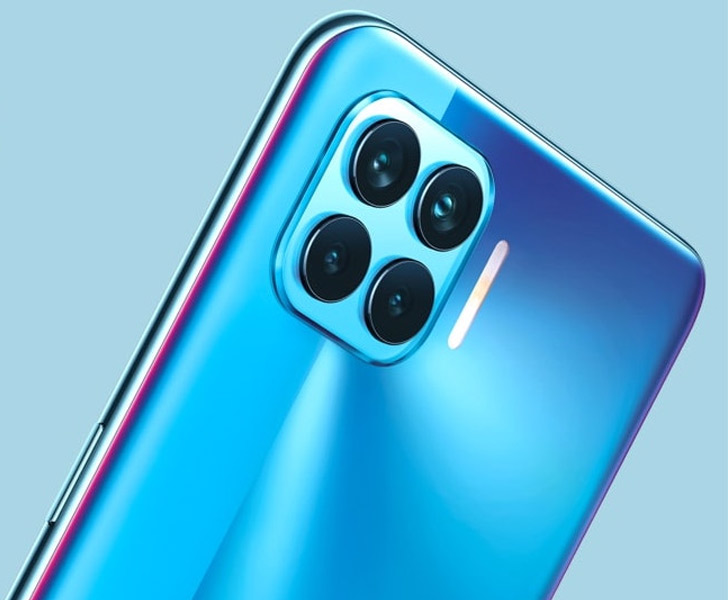 The standard Oppo F17 is sleeker still, weighing in at 163g and 7.45mm thick. Its design has a more matte-like feel to it, although the squircle camera island is unchanged. Available in Dynamic Orange, Navy Blue, and Classic Silver, the F17 has a more straightforward notched display that measures 6.44” and houses a 16MP selfie camera.

The rear camera is also a quad-lens setup, with the primary sensor swapped out for a more modest 16MP camera. Qualcomm’s Snapdragon 662 chipset handles processing, combined with identical battery and flash charging internals. The RAM of the Oppo F17 goes up to 6GB, and the storage capacity is 128GB. There’s no mention of fingerprint scanners anywhere, but since the two screens are super AMOLED, an in-display solution would make the most sense. Oppo has hinted that the phones start from under INR 25,000 (~57,000 PKR).