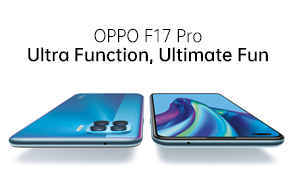 ColorOS 11 rollout, which started with the Oppo Find X2 series, has now reached the Oppo Reno 4 Pro and F17 Pro devices. The phone has already been in beta testing for over a month. Now the first stable build of the latest Android11-based UI is being sent out to users in the Open market region, which includes Pakistan. 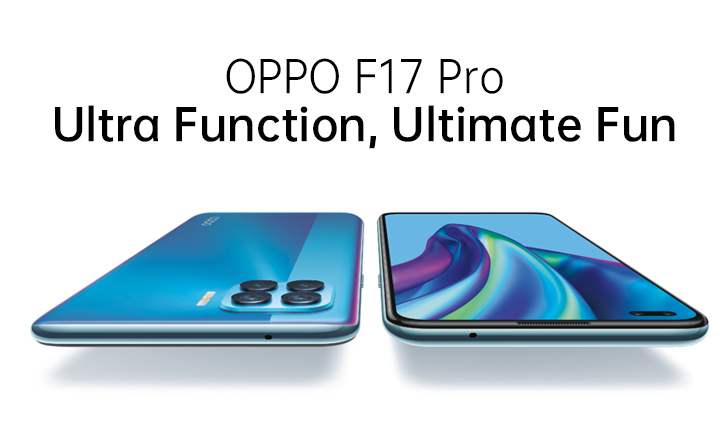 If your Oppo F17 Pro hasn’t notified you yet, you can manually check for updates by navigating to the Software Updates section in your Settings menu. The update isn’t a visual overhaul, but it is chock-full of new features on top of the fresh ones you get with Android11. Features, that are designed with a focus on UI customizations. You can tailor, personalize, and tweak until your phone is truly yours.

It starts with the Always-on Display that you can either create from scratch or customize the built-in templates. The ringtone selection is taken to a whole new level with a virtual mini studio. It lets you create new ringtones with a unique, intuitive interface. 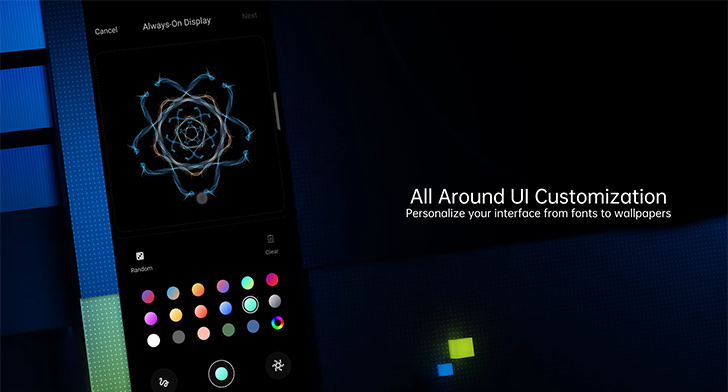 The dark mode now offers three different contrast levels. Private System allows you to create multiple contained spaces running on your Oppo F17 Pro to separate, say, your work-life from social. The handset is a recent addition to the oppo price list and is readily available in the local market. 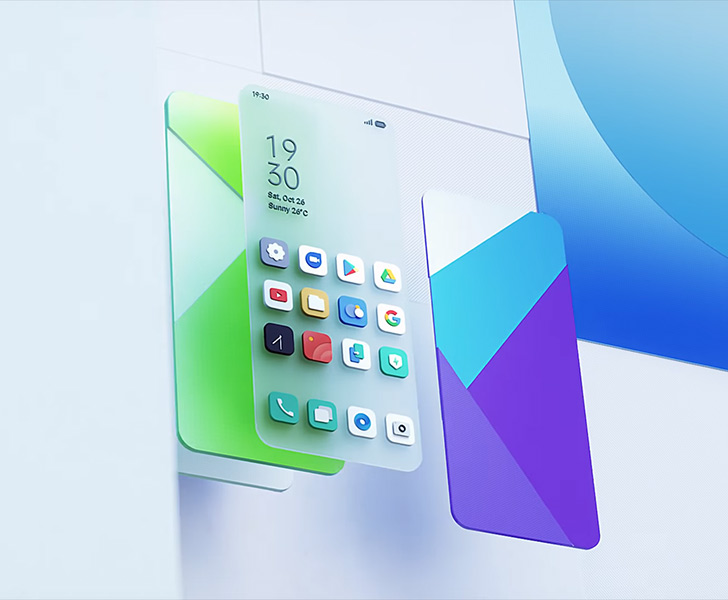 The new Quantum animation engine promises smoother, more life-like animations on the F17 pro. With the FlexDrop feature, you can quickly switch between apps. Instantly translate the content on your screen with a three-finger gesture. ColorOS 11 can learn your usage patterns and reduce app launch times based on that.

Plus, to prevent your Oppo F17 Pro from overcharging, you can toggle on the Battery Guard mode. Performance optimization has been improved, as have the gestures. The ultra-wide-angle camera mode is now available in 3rd party apps.