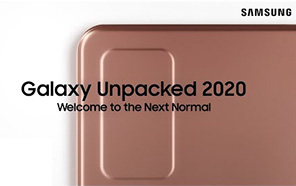 A Breakdown of Today's Samsung Galaxy Unpacked 2020 Event; What Does Samsung Have in Store For Us?

If you’ve been following the story, you might already know that Samsung is launching a host of new Galaxy products (a universe of them, if you will) at the Galaxy Unpacked 2020 event. The Korean titan has published two official trailers, giving us sneak previews of what to expect. That being said, the leaks and reports that the rumor mill has been churning out these past few weeks have been far more telling. 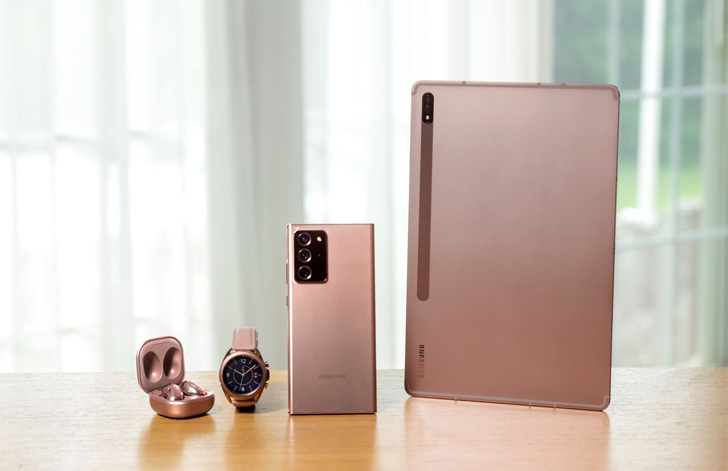 The Note 20 duo has been extensively leaked and speculated upon. Featuring a refined, more balanced design, new-and-improved internals, and bigger, better displays, the Note 20 series irons out the kinks that plagued the S20 line. 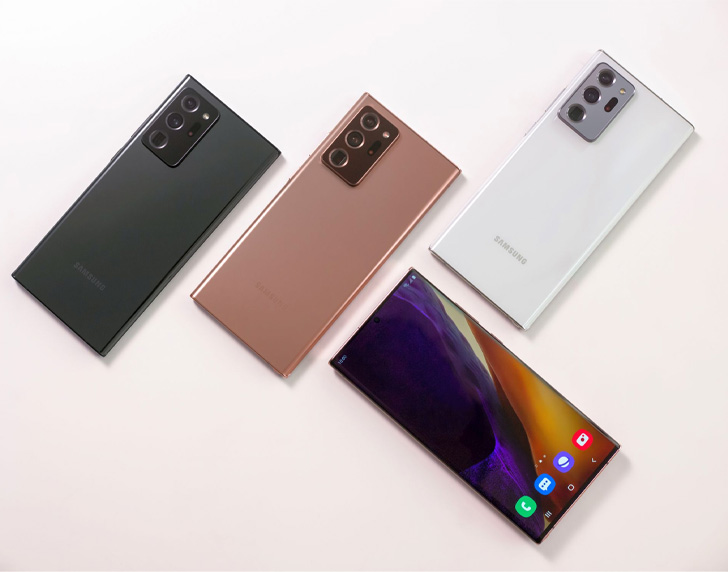 The Samsung Galaxy Note 20 Ultra edition features a 6.9” curved screen with an extreme refresh rate, while the standard variant has a 6.7” display that operates at 60Hz. Qualcomm’s Snapdragon 875+ and Samsung’s own Exynos 990 processors power the Chinese/US and international variants, respectively. A high-end 108MP camera, combined with 12MP periscope-style and ultra-wide lenses, makes up Ultra’s triple-camera array.

This next-gen folding phone incorporates a far more pragmatic build and combines it with Samsung’s new design language — all the while costing the same as its predecessor. 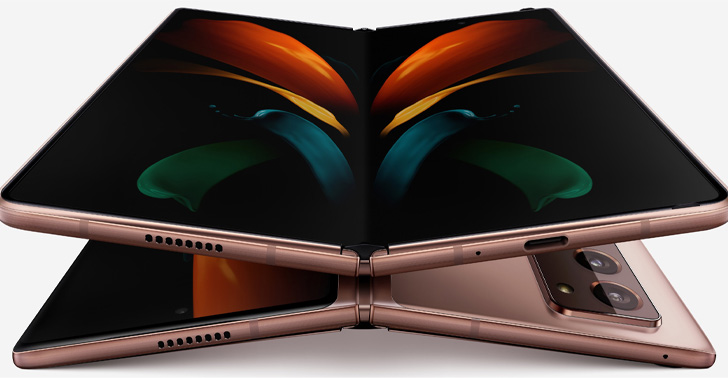 Its screen reaches a magnificent 1536 x 2152px resolution and a 120Hz refresh rate. It now unfolds 7.7” across, while the exterior panel measures 6.23”. The rear-facing design matches the Note 20 series. You’re looking at an almost-identical camera island — lengthened with round lenses. Its novel form factor is rounded off by premium flagship-grade internals: the Snapdragon 865+, 12GB of RAM, 512GB of storage. The cameras use a 65MP + 12MP telephoto + 16MP ultra-wide combination.

Samsung is truly embracing the high 120Hz refresh rates this season, not to mention the stunning Mystic Bronze shade across the board. The S7+ has a giant 12.4” AMOLED screen that delivers a 1752 x 2800 px resolution and a 120Hz refresh rate — also seen in the base version, which features a slightly smaller 11” IPS LCD screen and a side-mounted thumbprint reader. While the Snapdragon 865+ powers the duo yet again. 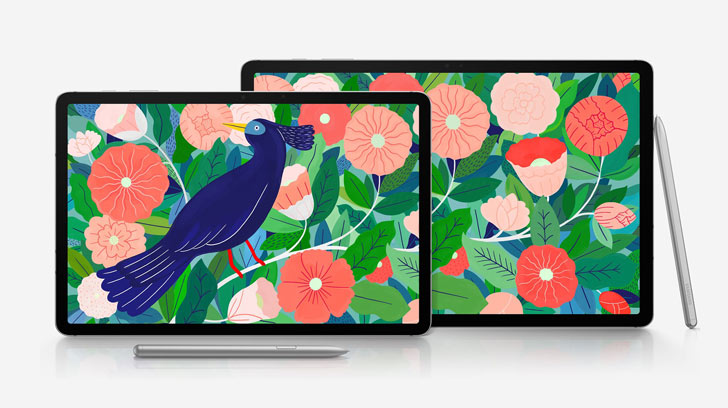 With the third iteration of the Galaxy Watch, the swiveling bezel makes a comeback. Aside from the bezel, you can also navigate the UI with hand gestures. Bound inside the round border, sits a SuperAMOLED display coated in Corning Gorilla Glass DX+. 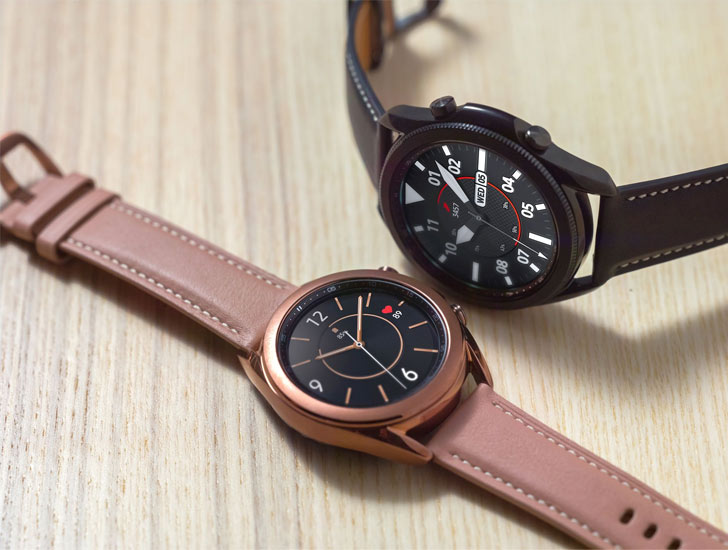 Last but not least, the new Buds are the latest addition to Samsung’s TWS portfolio. They’ve been redesigned, painted in the Mystic Black and Bronze colors. The bean-shaped headsets feature wingtips to keep them secure in your ears. 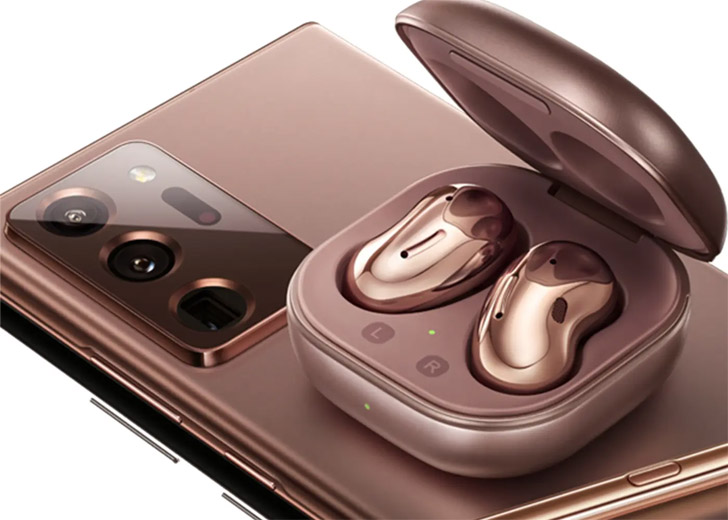 The products won’t hit store shelves for a few weeks to come, however. Several reports point to the possibility of the Galaxy Z Fold 2 not going on sale until late fall.

At any rate, the presentation starts at 7:00 pm, and you can stream it live either right here on WhatMobile or at Samsung’s official webpage.