We’re still a few weeks away from a full-blown launch for the Samsung Galaxy Z Fold 2, following the sneak preview Samsung offered fans at this week’s Galaxy Unpacked event. Ahead of the big official release on September 1, the Z Fold 2 has been featured in a ‘hands-on first impressions’ video.

As the rumor mill had predicted, the punch-hole on the primary camera has been placed offset to the center, and the bezels have been trimmed further. 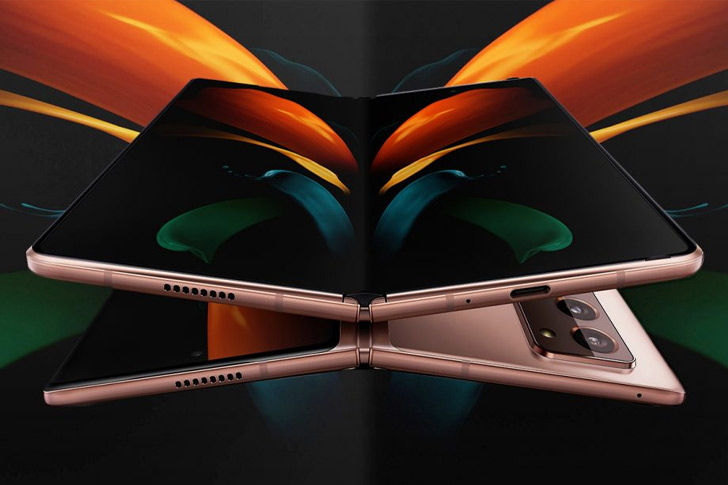 The Galaxy Z Fold2 video also reveals a flaw we had expected Samsung to resolve — the infamous crease that plagued the original Fold and the Z Flip. It would appear that Samsung still has to perfect the design because even with the new UTG material choice, you can make out the very prominent furrow running along with the display, otherwise, it's still too hard to justify the hefty Samsung mobile price tag. 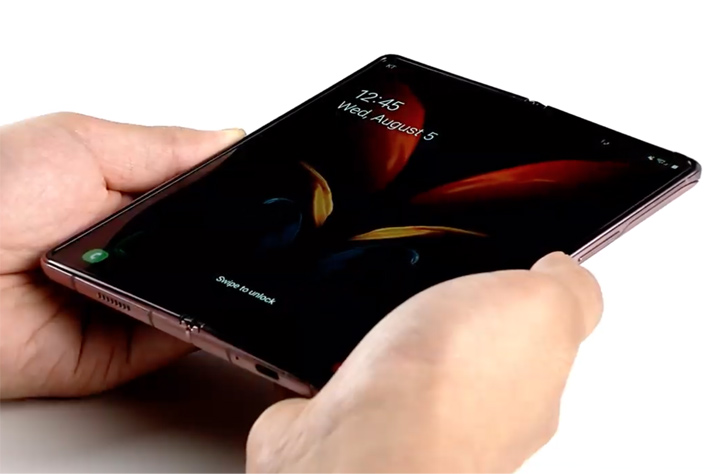 Speaking of the hinge, the new CAM technology seemingly provides a sturdier build and a more satisfying, snappy motion around the pivot. Although it’s not seen in the Z Flod 2 clip, the promotional materials show a camera island borrowed from the new Note 20 series — that is, rectangle in shape and huge in size with three round lenses. 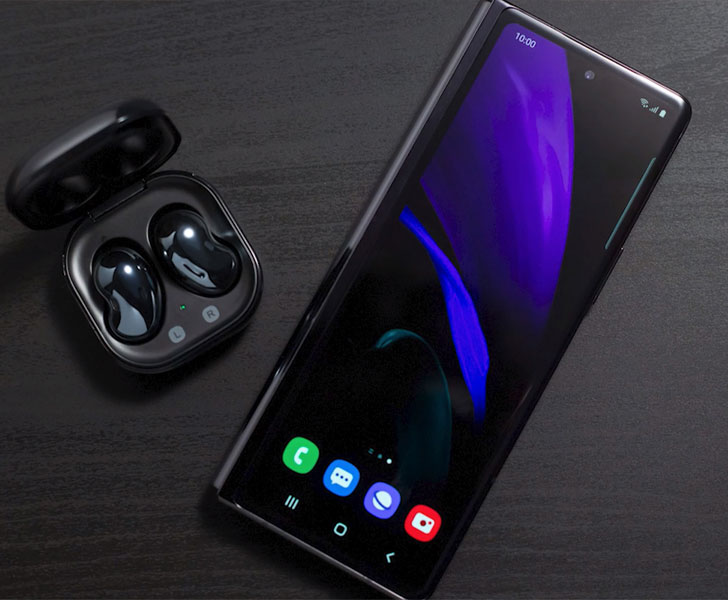