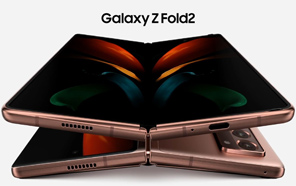 The long-rumored successor to Samsung’s original Fold, the Galaxy Z Fold2 made its debut today at the Galaxy Unpacked 2020 event. The company hasn’t released the detailed specification sheet for the Z Fold 2 yet, or even the Samsung price list for the fold variants, but we expect to see the announcement when the device goes on pre-sale in September.

From what the official channels have revealed so far, Samsung Galaxy Z Fold2 has been re-engineered from the ground up. Starting from the 100% glass UTG (Ultra-Thin Glass) screen — a big leap from the plastic panel that its predecessor featured.

While we don’t have confirmation yet, XDA Developers reports that the Z Fold 2 is a Super AMOLED Dynamic 2X panel that reaches a smooth 120Hz refresh rate — dynamic being adjustable anywhere between 1Hz and 120Hz. 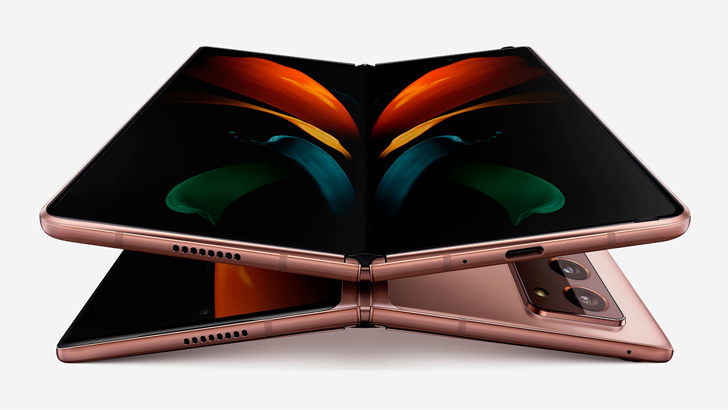 The Z Fold 2 lops off the unflattering wedge-notch and replaces it with a more aesthetic Infinity-O design. The hinge has been redesigned using a set of CAM mechanisms that aren’t restricted to the previous-gen ‘Flex Mode’. Not only is it more durable and tougher, but it also lets you set the screen at multiple. Under the hinge there lies what Samsung calls the sweeper, a microfiber strip that traps any debris or dust. 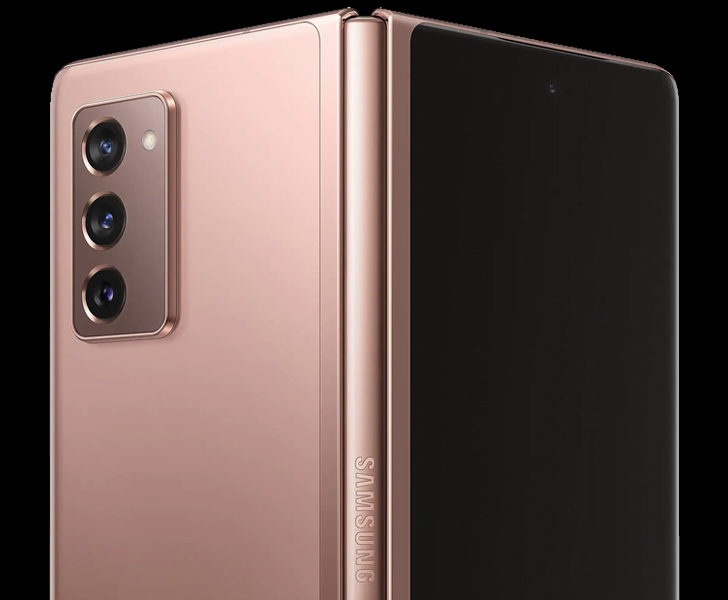 Available in the signature Mystic Bronze, the more muted Mystic Black and the limited Thom Browne editions, the Z Fold 2 bears a striking resemblance with the Note 20 series. That is, a polished rear-facing shell with a rectangle-shaped camera island with three round lenses. It’s an OIS-supported 12MP array, complete with a telephoto and an ultra-wide module.

The internals are powered by a Snapdragon 865+ platform with an integrated 5G modem, 12GB of next-gen LPDDR5 RAM, and 256GB of native storage — backed by a 4,500 mAh dual-cell and 25W fast charge.