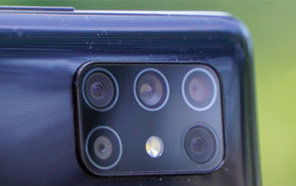 Galaxy A72 Might be the First Penta-camera Samsung Phone, Reports a Korean Publication

Samsung was the first to market with their quad-camera-featuring Galaxy A9. And keeping this race for ever-increasing camera resolution and lens count going, the upcoming Samsung Galaxy A72 might be the first phone by the brand with five rear cameras. The next generation of the Galaxy A-series should make its debut later this year, given Samsung’s typical release calendar. But in the meantime, a Korean source gives us the alleged camera configuration for the A72. 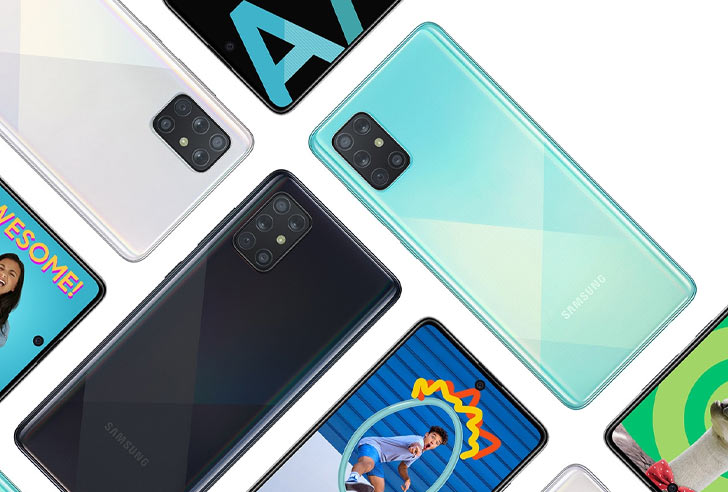 Speculation has it that the Samsung Galaxy A71 successor will also be the first A-family model to feature Optical Image Stabilization (or OIS). Its penta-camera setup will integrate an 8MP dedicated telephoto lens, offering up to 3x zoom. The main 64MP camera will work with a 12MP ultra-wide-angle lens, and two 5MP sensors: one for macro shots and one for depth mapping.

Samsung recently introduced the S20 FE with an 8MP telephoto lens that could be carried over to the Samsung Galaxy A72. Not to mention, the high-res 32MP selfie camera. Other than the zooming lens, the entire array is inherited from the A71 — including the front camera. 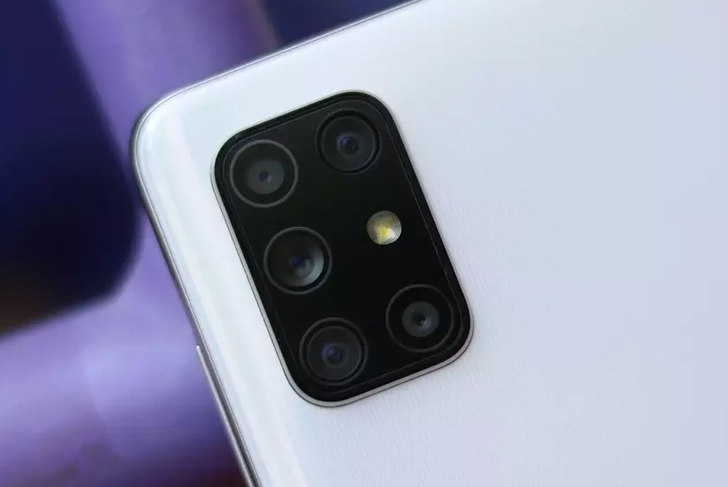 No words on the Samsung mobile price yet. The infinity O-hole surrounding the S20 FE front camera was the tiniest on any Galaxy phone yet, so Samsung might shrink the Galaxy A71’s identical-looking hole punch as well. The publication further notes that the Galaxy A52 still has a quad-camera, however.

The Galaxy A5x and Galaxy A7x lineups have been Samsung’s best-sellers these past few generations. Needless to say, the camera upgrades point to the smartphone-maker attempting to replicate that success once again. We might be looking at a reinvented design too.