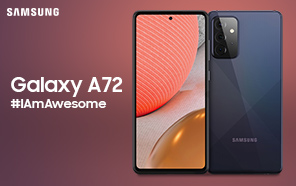 The Company hasn't announced the Samsung Galaxy A72 yet, but its 4G and 5G variants have cleared certifications all across the globe. Samsung Russia published the official support page. Geekbench 5 benchmarked it. And Steve Hemmerstoffer, AKA @OnLeaks, shared the CAD-based product images. A new Galaxy A72 4G certification was spotted yesterday, bringing it a step closer to launch. 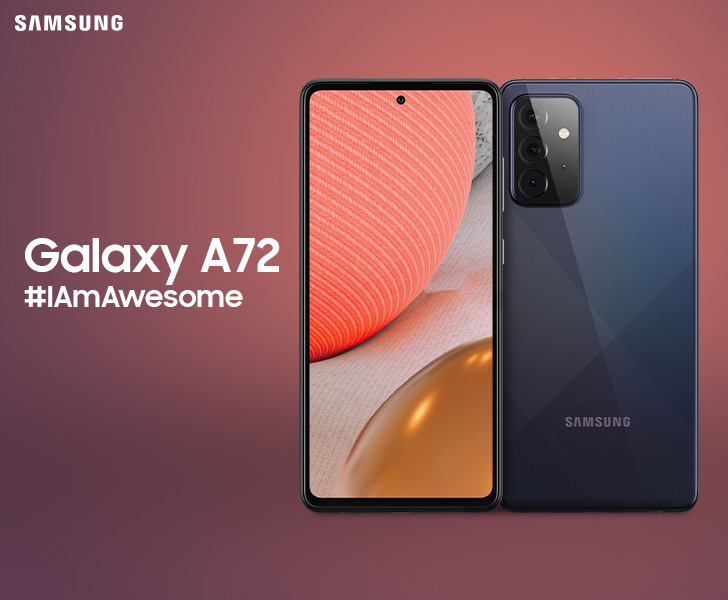 The certification document, published on the ANATEL Brazilian database, specifies the battery and charging details. Based on this source, The successor to the Samsung Galaxy A71 aka the Galaxy A72 with model number “SM-A725M/DS”, runs on a 5000 mAh battery and supports 25W fast charging. It lists the battery and the charging brick under their respective model numbers, “EB-BA426ABY” and “EP-TA800B”.

The new battery is 500 mAh bigger than the previous-generation Galaxy A71’s. Plus, the Snapdragon 730 chip from last year is replaced with the newer Snapdragon 720G (the chipset names aren’t chronological.) The more efficient chip and larger capacity should translate into battery life gains. 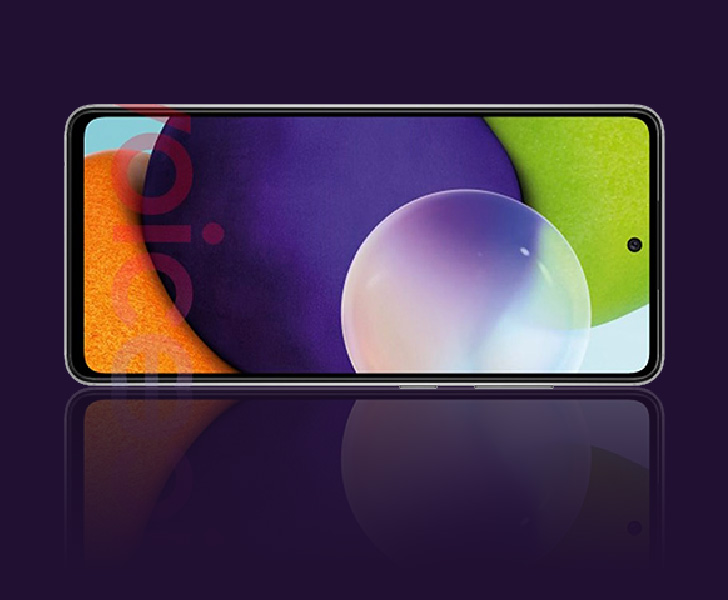 Steve Hemmerstoffer’s report leaks other relevant specs too. The Samsung Galaxy A72 4G features a 6.7” Super AMOLED screen, with an O-hole in the middle. This panel delivers a full HD+ resolution and houses an optical fingerprint scanner. The rear quad-camera is led by a 64MP OIS-assisted primary camera and a 12MP wide-angle lens. A pair of 5MP macro and 5MP depth sensors round off this setup.