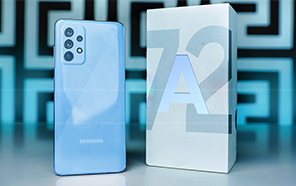 Samsung Galaxy A72 4G Clears Another Certification Ahead of Imminent Launch; Mid-Range is Exciting Now

Samsung's upcoming Galaxy A72 has been in the headlines for months now. The company is readying to launch the long-anticipated phone as it just secured another certification for the Galaxy A72 4G. 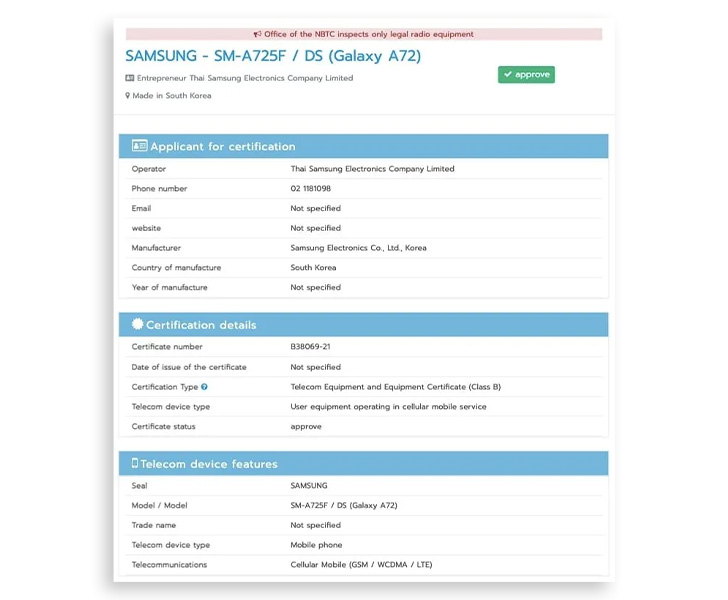 The certification was approved by Thailand's NBTC authority. It's a telecommunications certificate, so it lacks any system specs or details. But the leaks surrounding the Samsung Galaxy A72 4G have already left little to speculate.

The trusted publication, Winfuture.de, published a detailed report covering the design of the Samsung Galaxy A52's bigger Sibling and specifications. Samsung's mid-range lineup is rarely their focal point, but they're upping the ante this year.

First, the camera system has been revamped to include a 2x telephoto lens. The new Galaxy A72 4G array features 64MP wide, 12MP ultrawide, 8MP telephoto, and 2MP macro cameras. 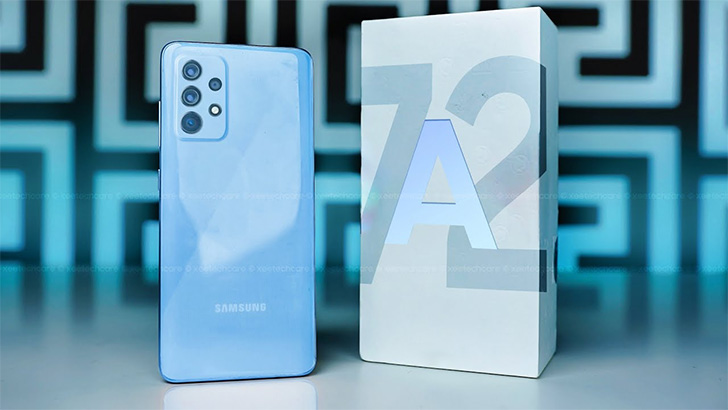 Dedicated zoom lenses are rare in the mid-range class, but rarer still is the IP67 rating the Galaxy A72 4G has. Traditionally reserved for flagships, IP ratings have started trickling down to the budget segment. Even Xiaomi's new line of Redmi Note 10 phones is IP-rated.

Also, the screen refresh rate is bumped up to 90Hz on the upcoming addition to the Samsung price list. We're looking at a 6.7" full HD AMOLED panel with a hole-punch and an optical fingerprint scanner.

It's unclear if the 3.5mm headphone jack has survived another year, but the 128GB/256GB of internal storage is still expandable. You get 6GB/8GB of memory for multitasking. The latest OneUI 3, a 5000 mAh battery, and Snapdragon 720G power the Galaxy A72 4G. It's also being shipped with a faster 25W charger.

The European price is rumored at €449 (Rs. 86,000.) But note that those European prices are generally higher than the standard. WhatMobile expects the Samsung Galaxy A72 to start anywhere from Rs. 79,999 to 83,999 PKR, when it finally lands in Pakistan.