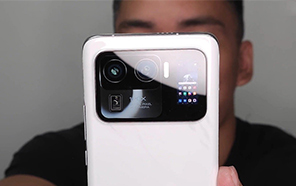 Xiaomi's latest flagship series kicked off with the Xiaomi Mi 11 last month. And more editions are soon to follow: Lite, Pro, and Ultra. We're still weeks away from their official launch, but the Mi 11 Ultra has already appeared in a hands-on video. 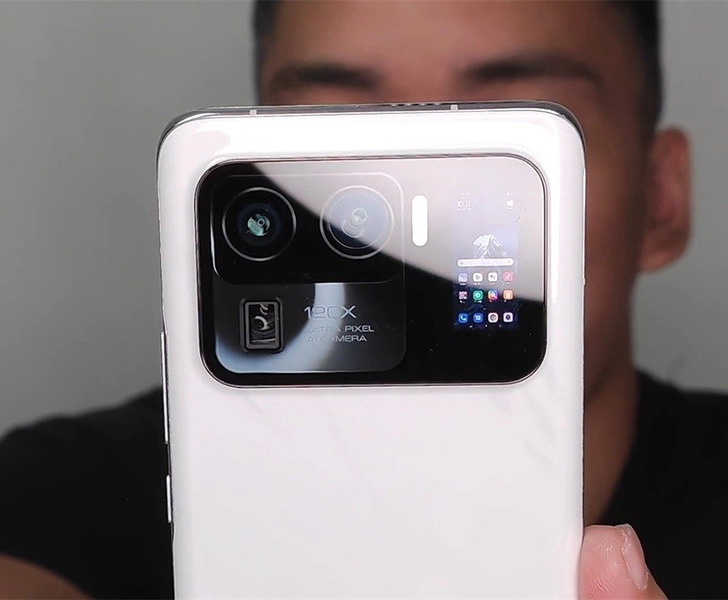 The clip, published by the YouTube channel Tech Buff PH, was promptly made private. But not before it was mirrored and reposted. As seen in the video, our host has two alleged Xiaomi Mi 11 Ultra units, one white and the other black.

Both phones have the model number “M2102K1G” stamped on them — the same model was previously certified by two certification authorities. Plus, the channel took down the video yesterday but now has made it available once again.

Xiaomi is no stranger to unconventional camera designs, but the Xiaomi Mi 11 Ultra ramps it up to the max. The camera platform isn’t just oversized, it stretches across the entire backplate. It even integrates a small, secondary display into the camera island. The screen shows the whole home interface, but it’s likely meant for taking selfies with the primary camera. 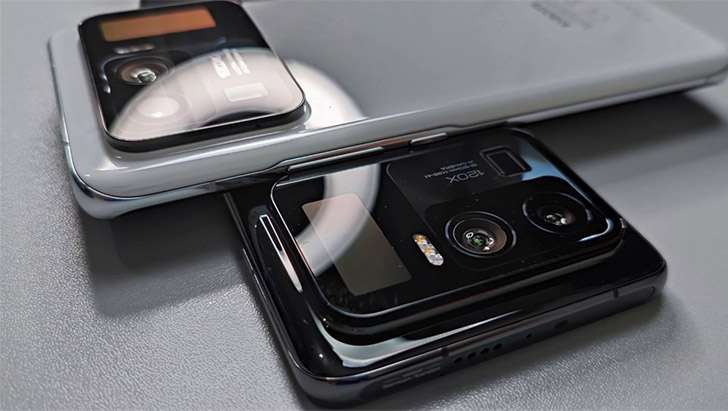 Tech Buff PH reports that the camera system features a 50MP primary sensor, a 48MP wide-angle lens, and a 48MP periscope-telephoto camera. The text stamped next to the periscope lens on the Mi 11 Ultra reads ‘120x’. More to the point, the zoom camera itself might get an upgrade to compete with the S21 Ultra and its 10x optical, lossless zooming range. The selfie camera of the most unexpected new addition to the Xiaomi price list has a 20MP sensor. 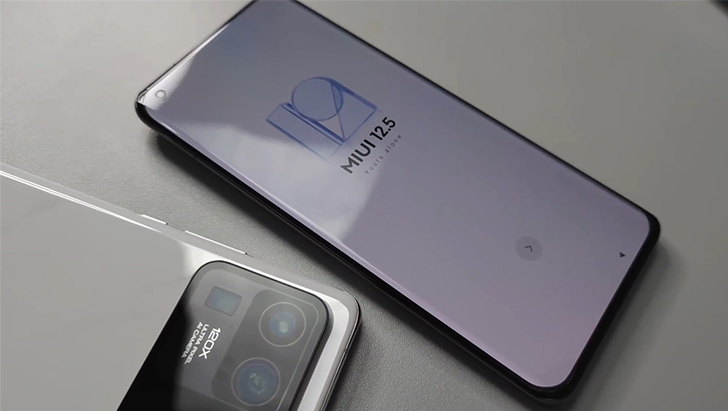 Similarly, the rest of the specs also earn the Mi 11 Ultra its title. Qualcomm’s latest Snapdragon 888 is at the heart of the phone. The battery capacity is 5000 mAh. It can fast-charge over 67W, both wired and wirelessly!

The screen is a 6.8” quad-curved OLED panel with a hole-punch cutout and a QHD+ resolution. Finally, the latest MIUI 12.5 powers the Mi 11 Ultra right out of the box.