As previously seen in hands-on photos of the device, the Xiaomi Mi 11 Ultra is presumably a photography powerhouse. Not only does its camera island spread across the entire width of the phone, but Xiaomi has also even squeezed a tiny secondary screen into the camera plate. So the camera experience is a highlight for this upcoming flagship, made even more apparent with the adoption of Samsung’s newly-introduced ISOCELL GN2 sensor. 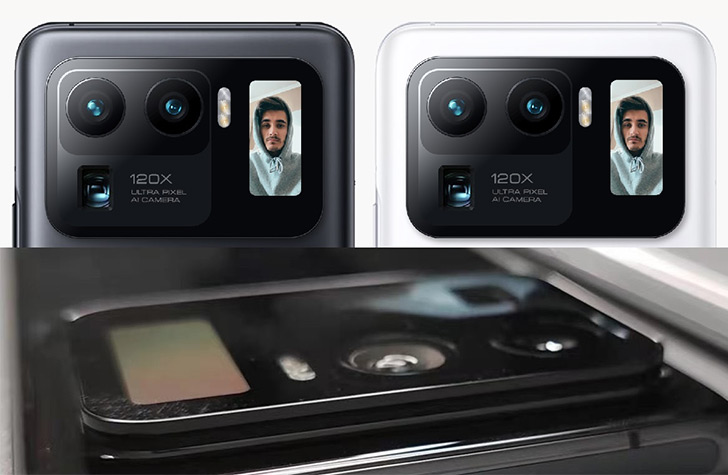 The Mi 11 Ultra leak comes from the trusted phone leaker Ice Universe (Twitter handle, @UniverseIce.) Plus, Samsung has been using Xiaomi phones as launch pads to debut their image sensors: the GM1 sensor and Redmi Note 7, Redmi Note 8 Pro and GW1 sensor, and most recently, Mi CC9 Pro and the 108MP HMX sensor. Given their history, it won’t be out of character for Xiaomi to use the GN2 in their latest flagship.

At 1/1.28”, the Huawei P40 flagship line had the largest sensor size until now. With its 1/1.12" sensor size, the ISOCELL GN2 now holds that title. The 50MP image sensor on the upcoming Mi 11 ultra can capture more light in a variety of lighting conditions, made more powerful thanks to staggered HDR, improved autofocusing, and Smart ISO Pro.

“ISOCELL image sensors and its technologies have made vast improvements to deliver the quality and performance one would expect from top-tier prograde cameras,” Samsung noted in the official press release. 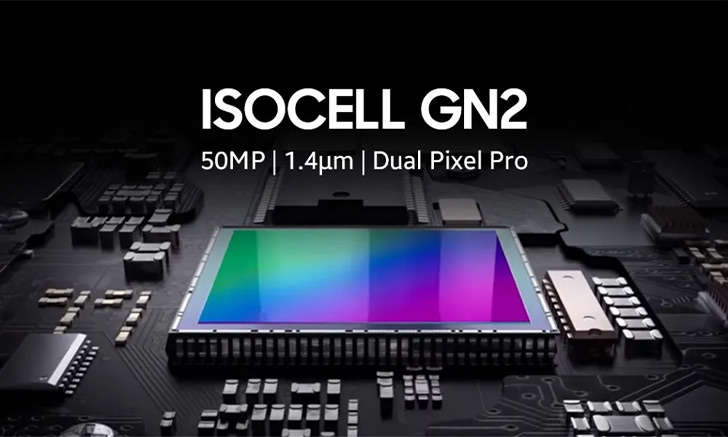 In mixed light, the dynamic range is dramatically maximized with the staggered HDR feature: rich and more vivid colors, detailed highlights and shadows, and even 24% lower energy consumption. The sensor is already in mass production, so the Mi 11 Ultra launch shouldn’t be far off.