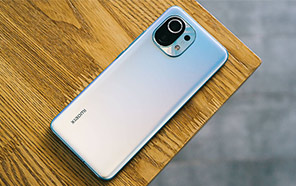 Just like the standard edition that debuted with Snapdragon 888, the Lite version of the recent Xiaomi Mi 11 5G will be the first to launch with an unannounced Qualcomm chip. Mi 11 Lite comes in both LTE and 5G options. The latter just secured a certification from the FCC. 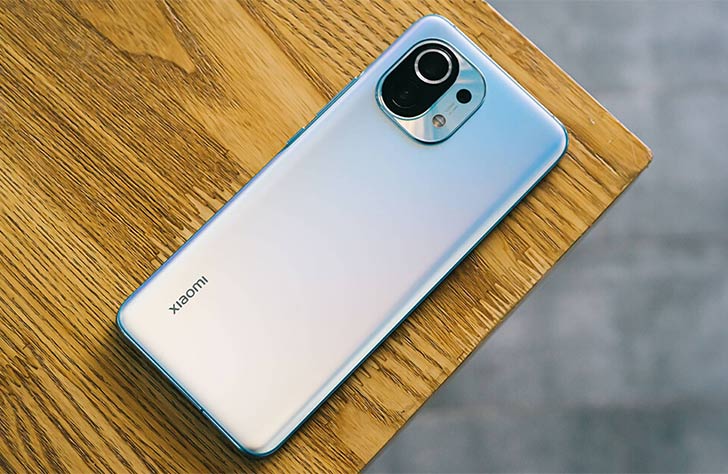 The FCC documents come on the heels of Singapore's IMDA certificate. Both authorities list the Xiaomi Mi 11 Lite 5G under the model number "M2101K9G." The IMDA issued a telecommunications approval which lacks any system information, but the FCC certification is more telling.

It was previously reported that the Mi 11 Lite 5G debuts with the yet-to-be-announced Snapdragon 775G (model name  SM7350.) It's a modern 5G chipset built on Qualcomm's cutting-edge 5nm process. We have to wait and see if Xiaomi Pakistan launches it in the local market. 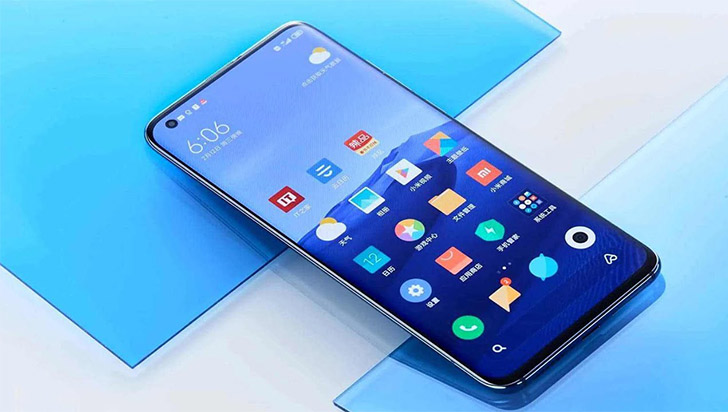 The 4G and 5G versions only differ in their chipsets, so the rest of the specifications will be shared between the two. The Mi 11 Lite screen can reportedly refresh at 120Hz. And the camera system has three lenses: 64MP wide, 8MP ultra-wide, and 5MP macro cameras.

No official launch timeline has been shared yet, but both editions of the Mi 11 Lite have cleared certifications all over the world, which signals an upcoming launch. 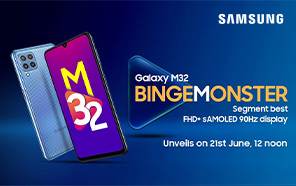 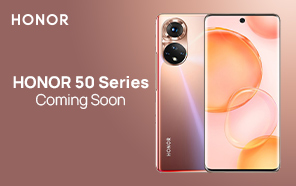