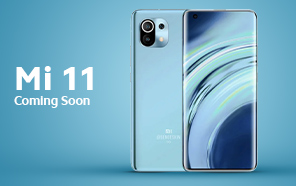 The latest Snapdragon 888 is debuting with Xiaomi’s Mi 11 flagship, Qualcomm confirmed in an announcement earlier this month. And Xiaomi shared the launch timeline for the series today. Plus, the Mi 11 was benchmarked on Geekbench. 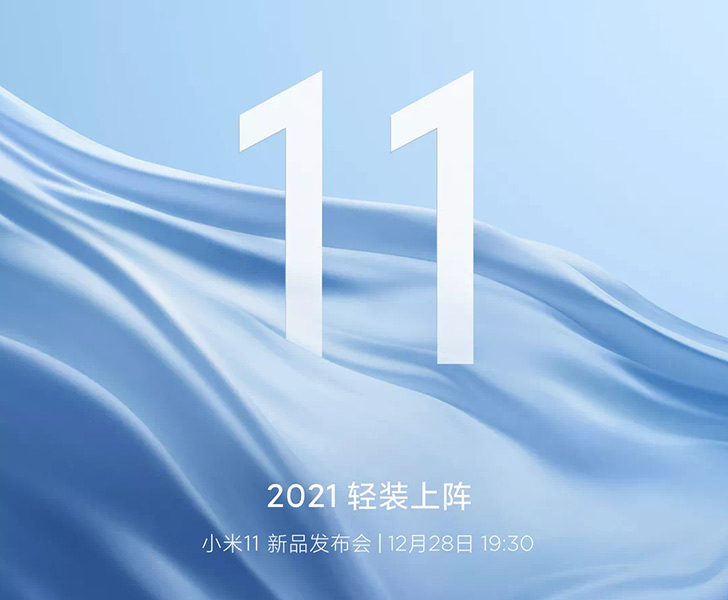 In a teaser poster published on their official Weibo page (a Chinese microblogging website), the Company confirms that the new Xiaomi Mi 11 is slated for launch on December 28, at 4:30 PM PKT. The upcoming series reportedly features Mi 11 and Mi 11 Pro.

The Mi 11 Pro on the other hand, is rumored to feature the first of its kind, 120W fast charging technology. It has 12GB of memory for multitasking and up to 512GB of storage — all running on a 4970 mAh cell. With the standard version, you get 55W charging (upped from 30W), 4780 mAh battery, and 8GB of memory. 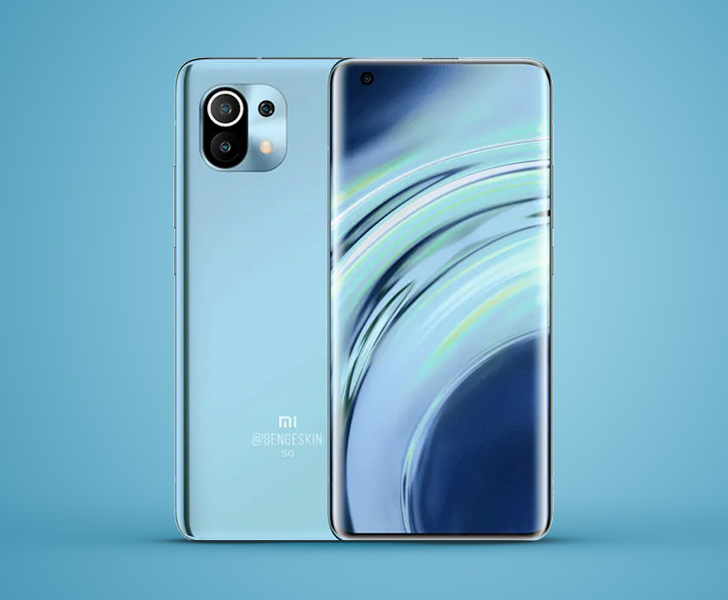 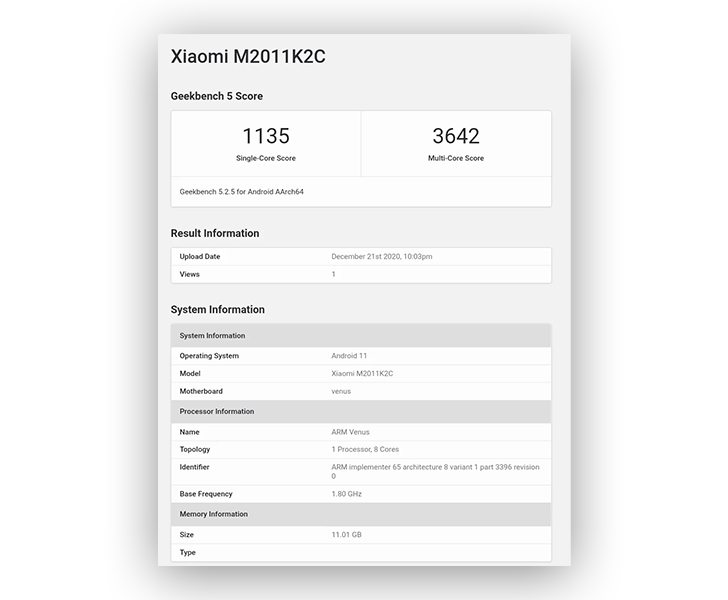 As touched on above, the Snapdragon 888 is at the heart of both phones. Xiaomi will ship the Mi 11 series with the latest Android11-based MIUI 12. A recently leaked image suggests the 8Gb/128GB Mi 11 variant will cost around 4,500 Yuan or 110,000 PKR, which is quite higher than expected.

Allegedly listed on Geekbench under the model number ‘Xiaomi M2011K2C’, the Xiaomi Mi 11 peaks at 1135 on the single-core and 3642 points on multi-core tasks. To put the scores in context, the Mi 10 reaches 867 and 2821 points on its single and multi-threaded tests, respectively. So we’re looking at a bump in raw performance. 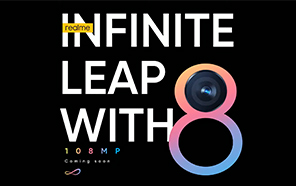 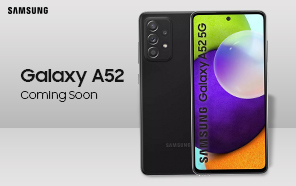