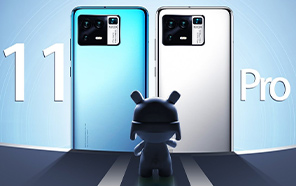 Xiaomi recently introduced Xiaomi Mi 11 — its first flagship for 2021. And it’ll soon be followed by a 'Pro' edition. An early teaser poster is already out, giving us a preview of Mi 11 Pro. Here’s what it reveals. 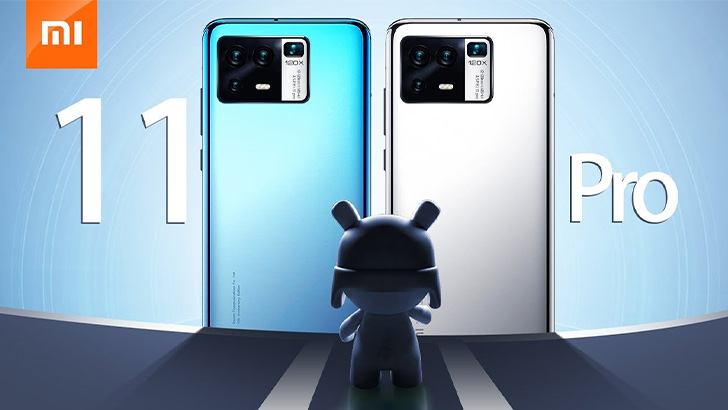 While the promotional poster looks very much an official one, it was leaked on Weibo ahead of schedule. It showcases the Xiaomi Mi 11 Pro in two colors, aqua blue, and silver and its gigantic camera system. The design is borrowed wholesale from Samsung’s Galaxy S20 Ultra. Except it’s flipped horizontally, covering almost the entire width of the phone.

It also juts out considerably, not unlike S20 Ultra's. Four cameras are encased in this housing — three with standard lenses and one featuring light-bending periscope lenses. The text next to it reads 120x zoom (achieved with digital cropping.) 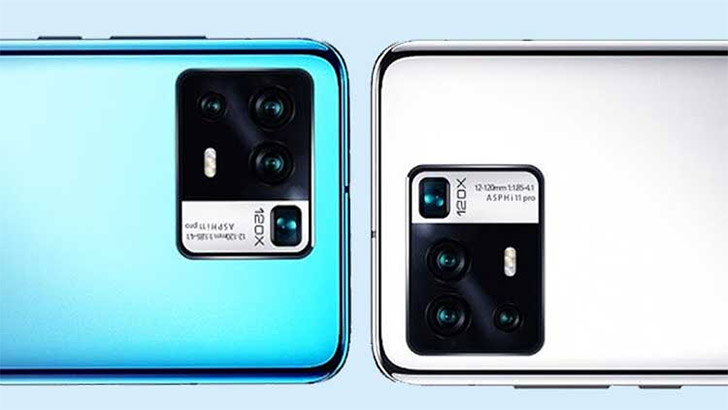 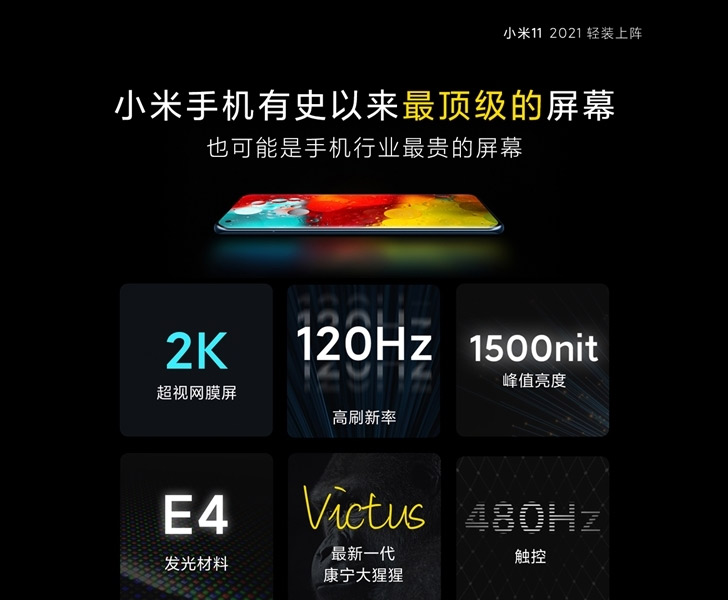 The 6.81” screen, in a similar vein, is no different from Mi 11’s. It’s a rugged panel that uses Gorilla Glass Victus and can hit a whopping 2K resolution, 1500 nits of brightness, and a 120Hz refresh rate while supporting HDR10+. The entire setup runs on Qualcomm’s latest Snapdragon 888 chip. From visuals to performance and photography, the Mi 11 Pro is going to be a beast.

The source that leaked the teaser poster reports that the Xiaomi Mi 11 Pro will be launching on February 12. Just in time for the Galaxy S21 and OnePlus 9 series.