Vivo V23 is the latest line of fashion-forward Vivo phones. It recently debuted with the Vivo V23e edition. It will soon be rounded off when the Vivo V23 5G drops. No official word from Vivo, but the launch timeline was leaked online. 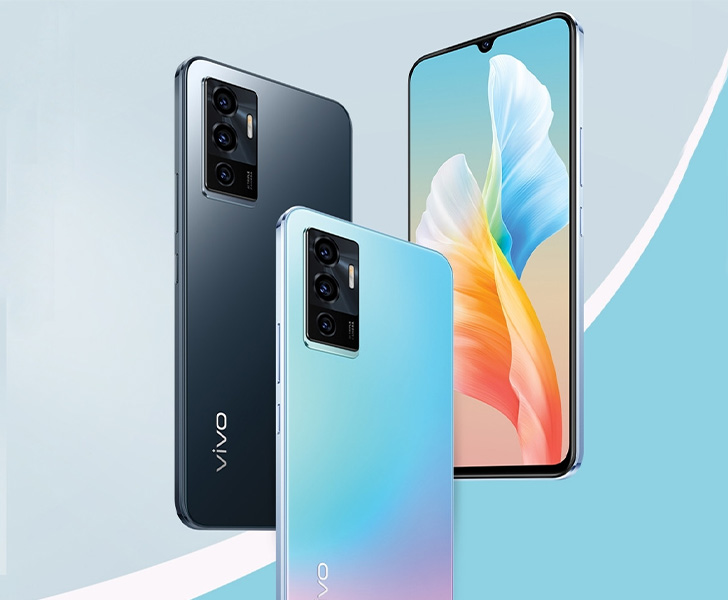 Courtesy of the publication 91Mobiles, we learn that the Vivo V23 5G is landing in India later this month. Its next stop could be Pakistan. The V23 Pro 5G is also slated for launch before 2021 ends. But it’s unclear if the Pro edition launches alongside the base Vivo V23.

Vivo is sticking to the basic design common to recent V-series iterations. The V23e screen has a notch, the cameras reside in a rectangle, and the shell has flat edges. The only subtle tweak in design is the new lens arrangement. Instead of the ‘cyclops eye’ layout, the cameras are stacked in a vertical line. 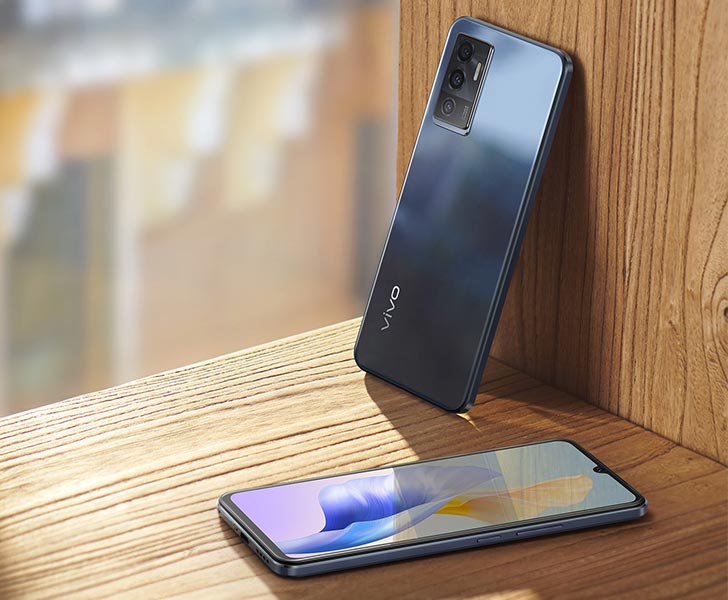 The iridescent sunset and the elegant midnight finishes are also unchanged. Expect a more or less identical design language for the V23 too. But the V23 should use a more powerful chip than this year’s Dimensity 800. Vivo phones price point usually matches what the handset has to offer in terms of specs and features and the same is expected from the new series. Android 12 and faster charging are also in the cards.

Vivo made a highlight out of the ‘eye tracking’ autofocus featured in the V21. It won’t be a surprise for the V23 to deliver a ‘portrait friendly' camera experience. As always, the V23 will become the new sleekest, most lightweight phone in Vivo’s product catalog.