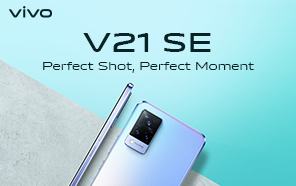 At their upcoming launch event on April 27, Vivo will take the wraps off the V21 series. The first two phones to roll out are the Vivo V21 and V21e. But, to no one’s surprise, the Vivo V21 family also includes the usual Pro and SE editions. The V21 SE has yet to be officially teased or promoted, but the phone was found listed on at least two separate databases. 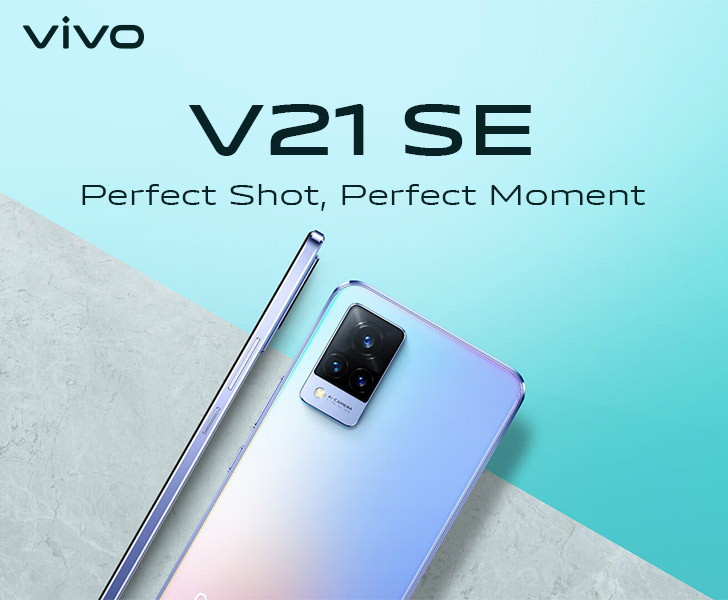 Vivo V21 SE was certified by the Google Play Console and an Indian IMEI authority under the model name ‘Vivo V2061.’

From the documentation and product image attached with the listing, we learn that the V21 SE is powered by the Snapdragon 720G chip and the latest Android 11. Its screen has a round notch bleeding into it; it peaks at a full HD resolution and a pixel density of 440 PPI. 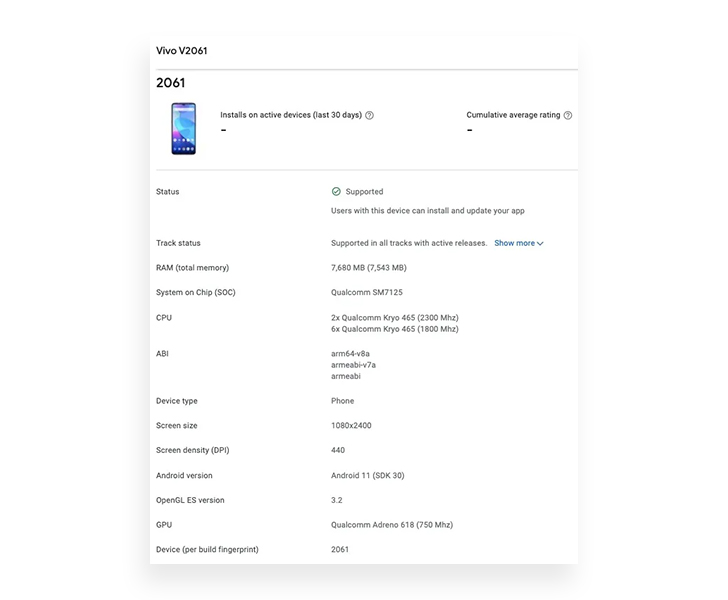 It remains unverified for now, but Vivo V21 SE is reportedly a rebranded version of the Vivo iQOO U3. If so, it would feature a 5000 mAh battery and support for 18W fast charging. Plus, the Vivo new model 2021 will also get 6GB/8GB memory options and 128GB of internal storage.

Last year’s V20 SE was lumped in with the V20 and V20 Pro despite the lack of the so-called ‘eye-tracking AF’ and similar photography features. The V21 SE seems to have followed suit. While the V21 and V21e offer OIS-assisted cameras, both on the front and back, the V21 SE has a standard 48MP lens and an 8MP selfie camera.