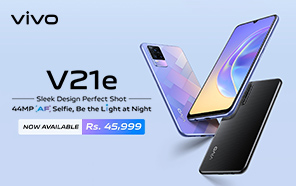 Towards the end of June, Vivo brought the V21e to the Pakistani market. A short pre-order window followed the announcement, and the phone is now available in stores. V21e, much like its standard Vivo V21 sibling, is focused on quality selfies and a lightweight footprint. 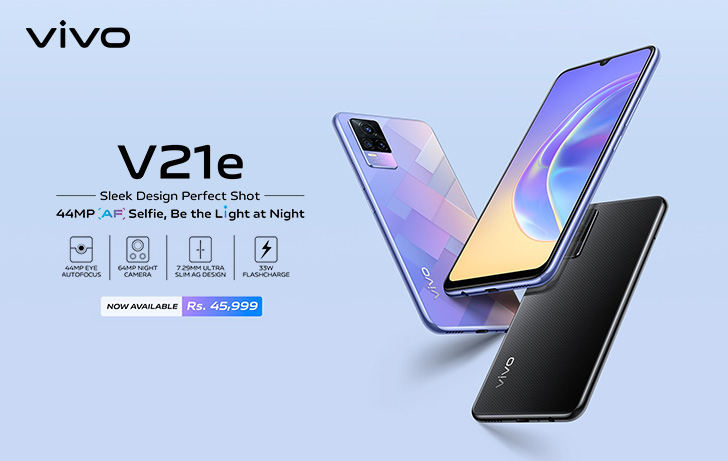 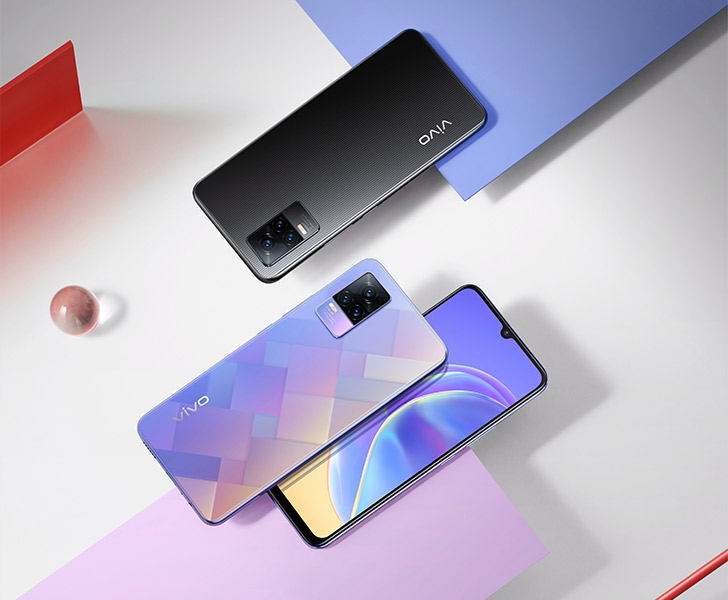 V21e is the first in the V-series to introduce the so-called ‘Extended RAM’ technology, designed for lag-free multitasking and that too at a midrange Vivo mobile price bracket. In addition to the standard 8GB of memory, the phone offers 3GB of extended memory. The storage goes up to 128GB, expandable up to a terabyte through a microSD card. 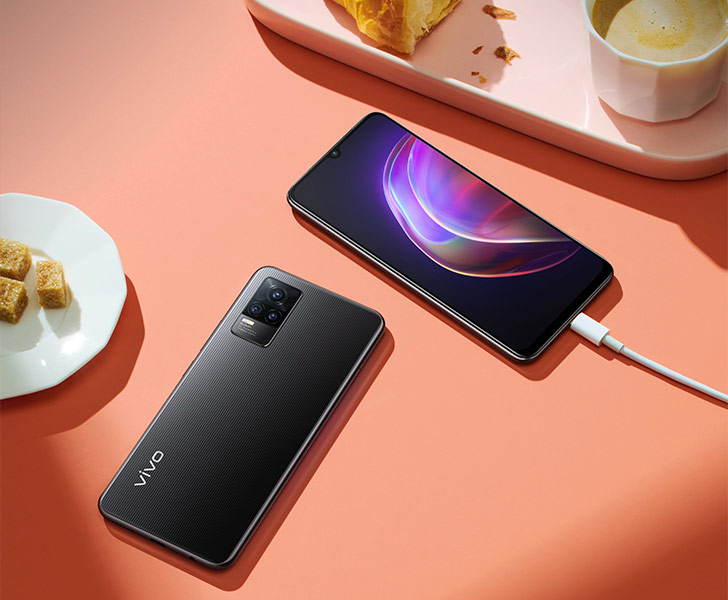 The 4G Qualcomm Snapdragon 720G is the heart of the Vivo V21e. Vivo promises a 51% bump in performance over the last-gen Vivo V20 series. Plus, software-based tweaks can take it up a notch when you’re gaming. A 4000 mAh battery, featuring 33W FlashCharge, backs up the hardware. The charger in the box can deliver 66% power in just 30 minutes.

The display is a 6.44” AMOLED panel with a crisp 1080P resolution. A teardrop notch and an in-display fingerprint scanner are embedded in this screen. Vivo V21e has a sleek, ergonomic shell that’s 7.38mm deep and weighs only 171g. The body is offered in two stunning finishes — Diamond Flare and Roman Black. It starts from Rs. 45,999. 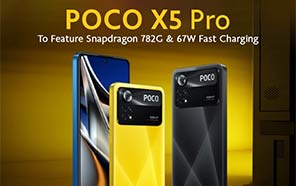 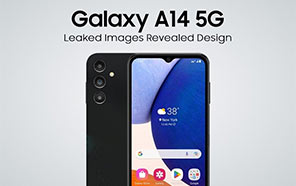 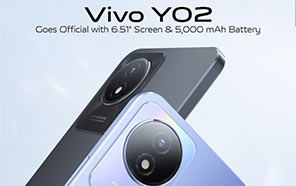 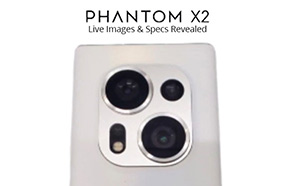