Tecno Pova 2, Tecno's latest performance-focused budget phone, went official in India yesterday. And its next stop is the Pakistani market. Our sources had previously reported that the Pova 2 is coming to Pakistan in August. But the launch has seemingly been pushed off to September now, according to the latest information we dug up. 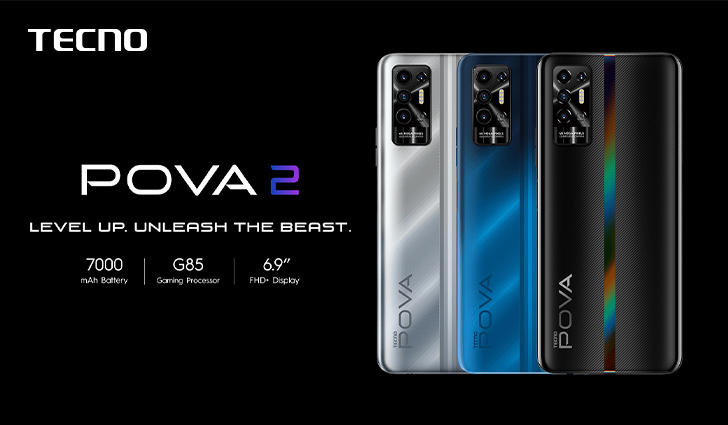 It's not a flagship phone like Tecno phantom X but the second-gen Pova does bring a handful of welcome upgrades. For starters, while the Pova featured a 6000 mAh battery, the Pova 2 rocks an even bigger 7000 mAh battery. Tecno promises a whopping 46 days on standby, 31 hours of video playback, and 20 hours of web surfing.

The micro-USB port has also been replaced with a modern Type-C interface. Tecno Pova 2 can still fast-charge over 18W; the technology delivers a full top-up in 140 minutes. It’s all powered by the MediaTek Helio G85 (running a 2.0GHz octa-core CPU) and the Android11-based HiOS 7.6. 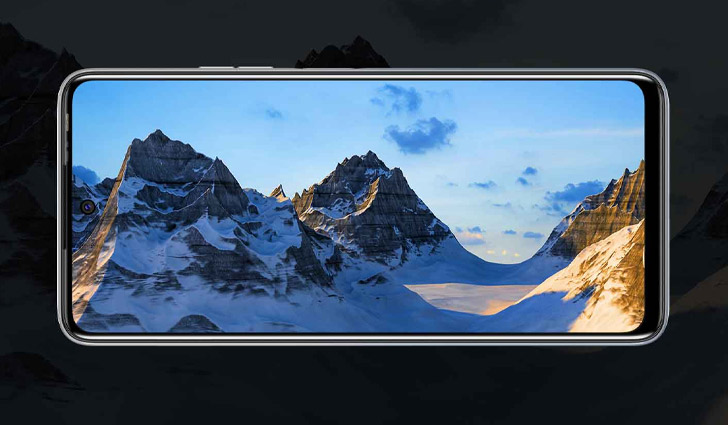 In classic Tecno fashion, the Pova 2 screen is an oversized 6.9” IPS LCD. The panel of the upcoming edition to the Tecno price list has a solitary hole punched through its center. This year the resolution has been upped to 1080P. Plus, the screen operates on a responsive 180Hz touch sampling rate for a more immersive gaming experience.

The backplate, offered in blue, silver, and black, has an accent stripe running through its center. Off-center, we find a camera cluster featuring a 48MP wide lens and an array of low-res sticker sensors. A side-facing thumbprint reader and a microSD card slot are embedded in the frame. You can pick from 4GB+64GB and 6GB+128GB storage editions. Tecno Pova 2 is expected to start anywhere from Rs. 24,000 to 27,000 PKR.