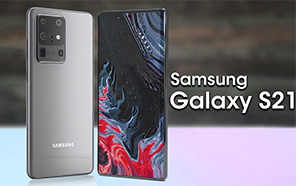 If you go by Samsung's typical release calendar, the company launches the Galaxy S series in the first quarter of the year and the Note towards the end. But for the next Samsung Galaxy S21 series, the Korean giant has plans to fast-track production and release the phone ahead of its expected launch. Reportedly, we're only months away from the new Galaxy S21 (SamMobile predicts a launch as early as December). And as the launch inches closer, Samsung is securing certifications for the upcoming flagship series. Yesterday, the Galaxy S21 was signed off by the Chinese 3C authority. 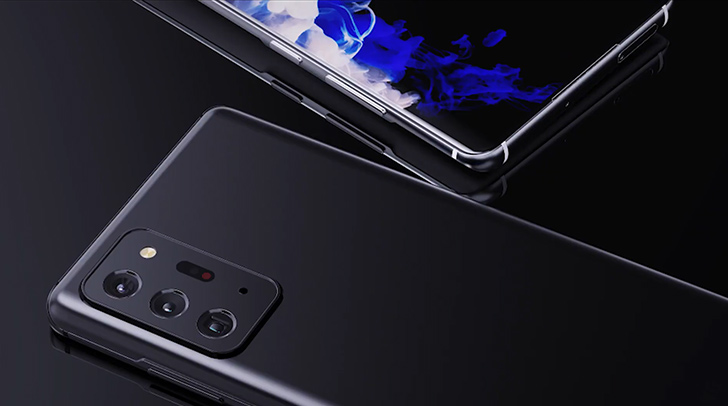 The model number SM-G9910 presumably belongs to the standard Galaxy S21. The certification listing doesn't reveal much, except for the 25W charging brick that powers the phone - - same as the Samsung Galaxy S20.

Other leaks detail Samsung Galaxy S21's internal specs. The battery is still rated 4000 mAh, so no changes there either. But the new Galaxy S flagship will use the upcoming Qualcomm Snapdragon 875 (or an Exynos variant depending on the market).

Instead of TSMC, the chip will be manufactured by Samsung for the first time. Surprisingly enough, the new Exynos 2100 processors seem very promising too - - having outperformed or at least matched the Snapdragon 875 in leaked benchmark scores. 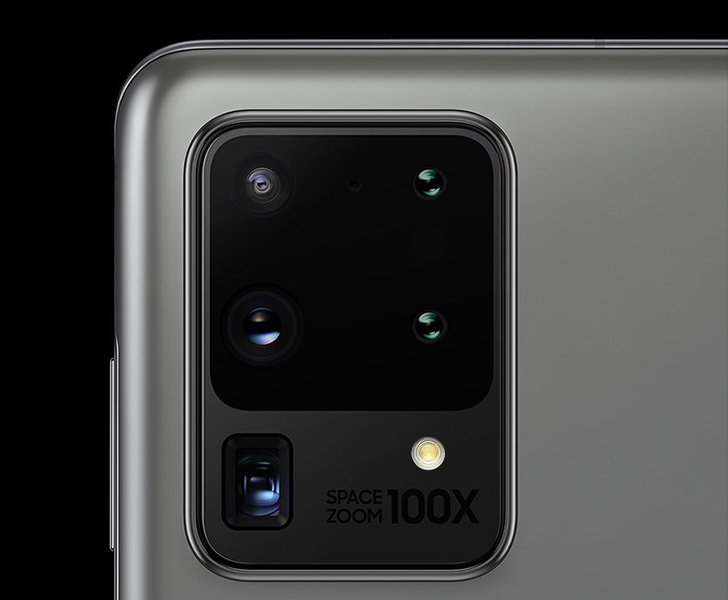 The high-res 108MP is rumored to be making a return with the Samsung Galaxy S21 Ultra edition. And will be joined by four other cameras. That would make the S21 Ultra the first penta-camera from Samsung. The trend of high refresh rates might become even more popular since 144Hz displays are in the cards as well. Plus, Samsung is apparently taking a page out of Oppo's book and introducing their own incredibly fast 65W fast charging.

These are bold predictions but it won't be out-of-character for a Samsung flagship. Especially since the much-hyped under-display selfie cameras won't be making it to the next Galaxy S lineup.