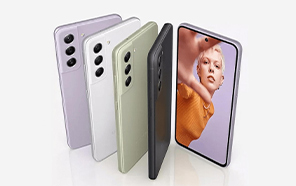 Samsung recently sent out invites for a keynote scheduled on January 4 at CES 2022. It's reportedly where the Samsung Galaxy S21 Fan Edition will be announced. No release timeline has been officially published yet. But a credible industry source tweeted the availability details for the upcoming Fan Edition. 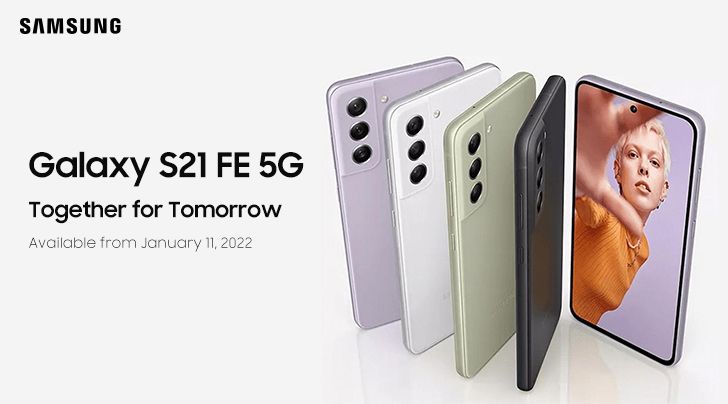 The keynote (and the Galaxy Unpacked event) are slated for January 4. However, Jon Prosser of Front Page Tech claims that Samsung has moved the announcement to January 3. Per his predictions, the Galaxy S21 FE will be officially unveiled on January 3, Monday at 7:00 AM (Pakistan Time.)

There is no pre-order window this time. Sales and shipping begin on January 11, 2022. For our readers out of the loop, the S21 Fan Edition was supposed to drop in the Fall this year. But chip shortages forced Samsung to push off the S21 FE release. 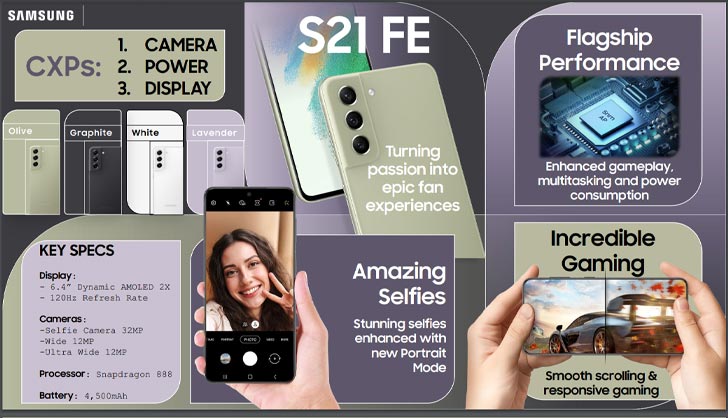 Mr. Prosser also covers the launch timeframe for the flagship S22 series. The Samsung Galaxy S22 series debuts at an Unpacked event on February 8, 2022. You can catch the live stream at 8 PM (Pakistan Time.) Samsung will start accepting pre-orders on the same day. The window lasts until February 17, 2022. The three Galaxy S22 phones hit store shelves on February 18, 2022.

An endless saga of leaks, rumors, and certifications has uncovered everything there is to know about the Galaxy S21 FE. It's built on roughly the same design as the rest of the S21 series. The same goes for the display. Qualcomm Snapdragon 888 (or the Exynos equivalent) is at the phone's heart. The cameras are unchanged from the S20 FE. Fast wired and wireless charging is available. Android 12 x OneUI powers the S21 FE.