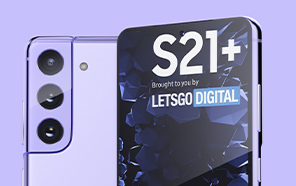 Samsung Galaxy S21 Plus Featured in a Hands-on Video; The Galaxy S21 Ultra Will Get S-pen Support

We’re still almost a month away from the January 14 Galaxy Unpacked event, where Samsung will be unveiling its latest flagship line of Galaxy S phones, but the leaks surrounding the new series already leave little to the imagination. Titled Samsung Galaxy S21, the new lineup has been featured in leaked hands-on photos, product mockups, and even official teasers. And now the Galaxy S21+ allegedly appears in the flesh. Also, the S21 Ultra will have S-pen support after all. 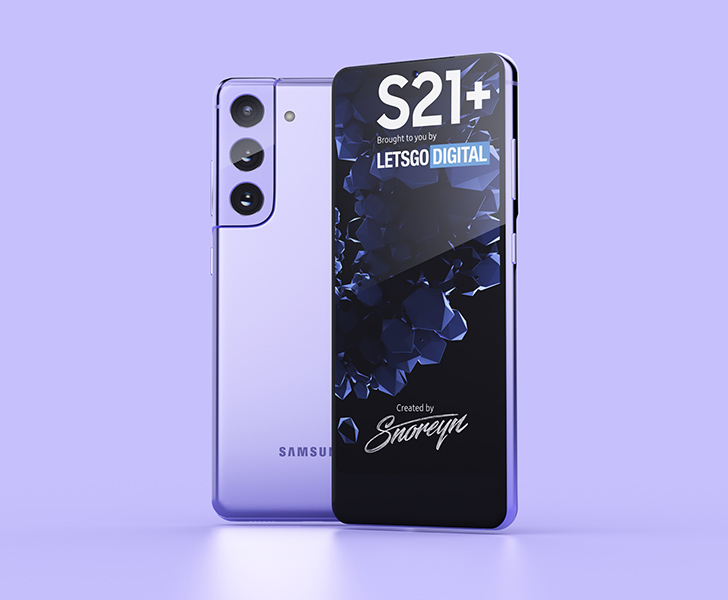 Published on YouTube by the channel Random Stuff 2, the alleged Samsung Galaxy S21 Plus hands-on video not only gives us a tour of the new phone but also its benchmarks. The previously-leaked renders match the final product to a T.

We’re looking at the uniform bezel design all around the display — that doesn’t curve anymore. And the camera island does wrap around the phone, presenting the unique look the early renders revealed. The shell of the Galaxy S21+ seems to be plastic, a sharp turn from the glass sandwich build its predecessor had. The glasstic finish has been replaced with a charcoal matte one.

Our host also performs a live benchmarking in the four-minute clip. The Galaxy S21+ manages 3,326 points on its multi-core and 1,115 on its single-core tests. To put those numbers in perspective, the Exynos variant of the Galaxy S20+ has a score of 2,339 and 770, respectively. 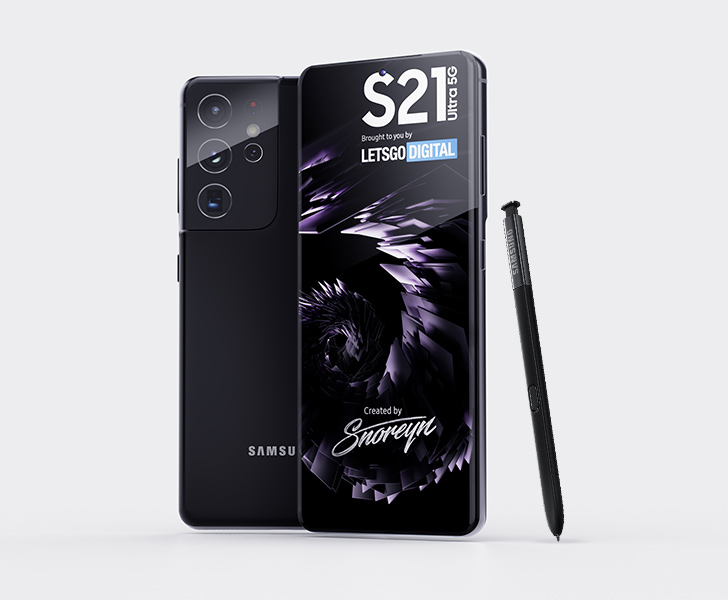 In related news, the German publication WinFuture.de reported the alleged storage and color specifications for the Galaxy S21, Galaxy S21+, and the Samsung Galaxy S21 Ultra. The base variant is offered in four colors — charcoal, silver, pink, and violet — and comes in 128GB/256GB storage editions. The same goes for the S21+, except it doesn’t come in pink.

Samsung is sticking to the plain silver and black palette for the Ultra model, but next year, it’ll offer S-pen support. Now that the S-pen will work with the Galaxy S-series, the Note seems to be on its way out. A quick caveat being that the Samsung S21 doesn't have a slot to house the stylus, just the software support.