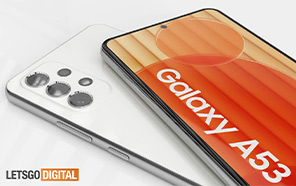 If the Korean phone manufacturer's previous release cycle is anything to go by, the sequel to the Samsung Galaxy A52s/A52 should drop in late February or early March. The phone has already been featured in unofficial product mockups based on leaked prototypes. And as the launch date inches near, Samsung is rushing to get the Galaxy A53 registered. Most recently, the A53 battery specs were certified by another government authority. 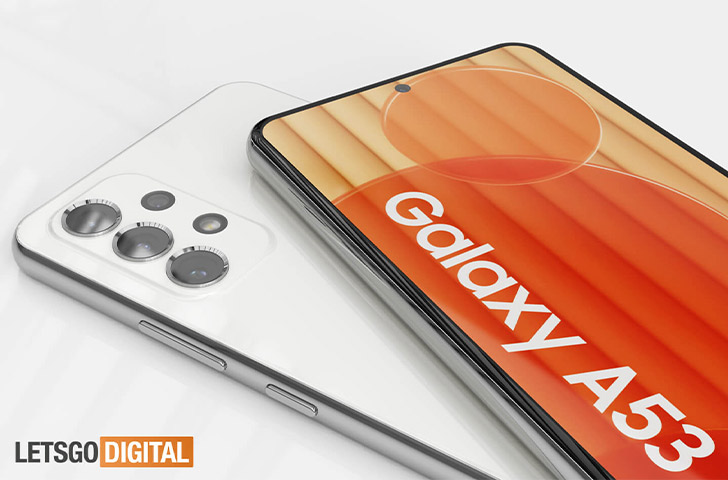 The Samsung Galaxy A53 5G is listed on the Chinese 3C database — the listing details the charging specs of the phone. You can locate the A53 5G under the model number “SM-A5360.” The relevant listing specifies the charging brick with the model tag “EP-TA200.” This charger can produce a maximum output of 15W.

That said, the charging speeds supported by the phone could peak well past 15W. The current-gen Galaxy A52 series also ships with a 15W charger. But A52 phones can charge over 25W power bricks too. You can expect a similar treatment for the Galaxy A53 5G. 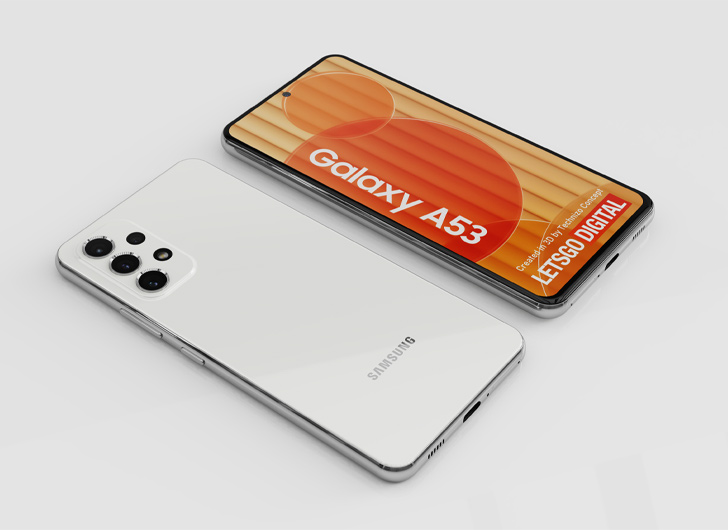 Rumor has it that Samsung is streamlining the Galaxy A5x series. As a result, there will not be a 4G edition of the Galaxy A53 which can also affect the Samsung phone prices. The only A53 variant rocks the Exynos 1200 chipset. So the phone-maker is switching back to Exynos silicon after using Qualcomm chips for the Galaxy A52 line. Android 12 x OneUI powers the hardware. The phone has previously been benchmarked with at least 6GB of memory.

The Galaxy A53 5G has a 1080P, 120Hz SuperAMOLED panel featuring an in-display fingerprint scanner. Expect a quad camera on the back. And a design more or less identical to last year’s Galaxy A52.