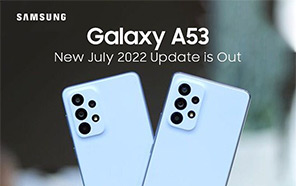 The South Korean manufacturer has not only started dispersing Android 12 OS to its entry-level devices recently but is also rolling out the July security patch for Galaxy phones. After the Galaxy S22, Galaxy S21, and Samsung Galaxy A32, it's Galaxy A53 5G's turn to be covered with the latest update. 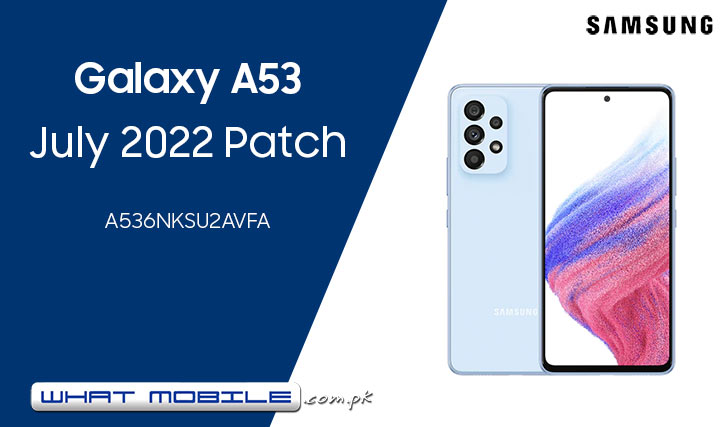 The update is named A536NKSU2AVFA, brings more than 50 security enhancements, and can be found in the settings menu of the Samsung Galaxy A53 5G once it gets live in Pakistan. For now, the firmware went live in European countries. The patch includes 41 Samsung Vulnerabilities and Exposures (SVE) and 23 issues related to the Android Operating System (OS).

The Korean giant marked three of these issues as critical level security threats. They could have compromised user privacy if a hacker chose to tamper with user data. Moreover, seven SVEs were claimed to be high severity risks that needed to be addressed immediately. 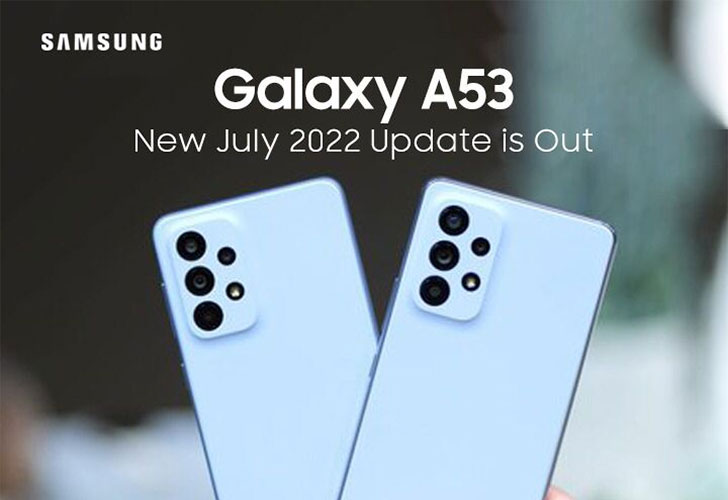 Most of these issues endangered Knox's security leaving the Galaxy A53 vulnerable. As Knox security shields the latest Galaxy Samsung mobile phones from malicious strikes, attackers were also able to launch certain harmful software on the device without authentication from Samsung.

Many system applications such as AppLock, Alarm Manager, and Wearable Manager have been optimized in the new Galaxy A53 update. Some hackers could also switch the preferred network type in telephony settings fixed by this update.

Overall, the Samsung Galaxy A53 has received much-needed security improvements, system stability, and some app enhancements that will amplify the user experience. This exact OTA update is also reaching the Galaxy S20 FE. The update will soon arrive in other regions, including Pakistan, so users should be on the lookout.