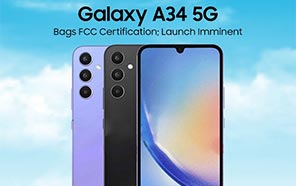 Samsung's A series for 2023 commenced in the US a few days ago with Galaxy A14 5G. Galaxy A54 5G, A34 5G, and A24 5G are yet to go official. Amid the series, A34 is the least encountered phone in the leak circles. Though on regulatory platforms, listings have omitted its key features. 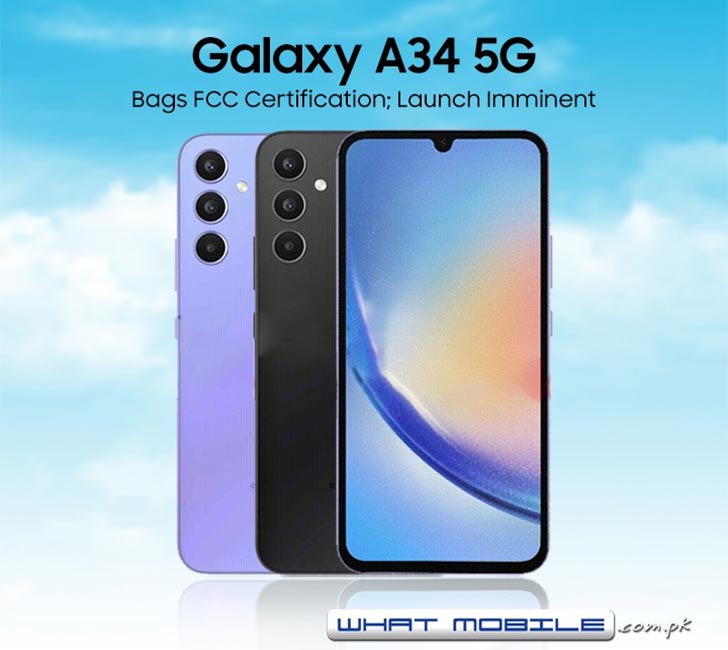 Samsung Galaxy A34 has made it through another certification. It recently popped up on the FCC database, giving away its charging speeds, antenna bands, BT connectivity, SIM support, and battery capacity. Let's dive in to see what this phone holds in the bank for us.

In connectivity, the Galaxy A33 successor brings 5G support with N5 and N66 antenna bands. It uses single-channel WiFi at 2.4GHz and adds standard NFC and Bluetooth modules. A34 will bear two slots for SIMs and likely a hybrid slot for SD card storage expansion. 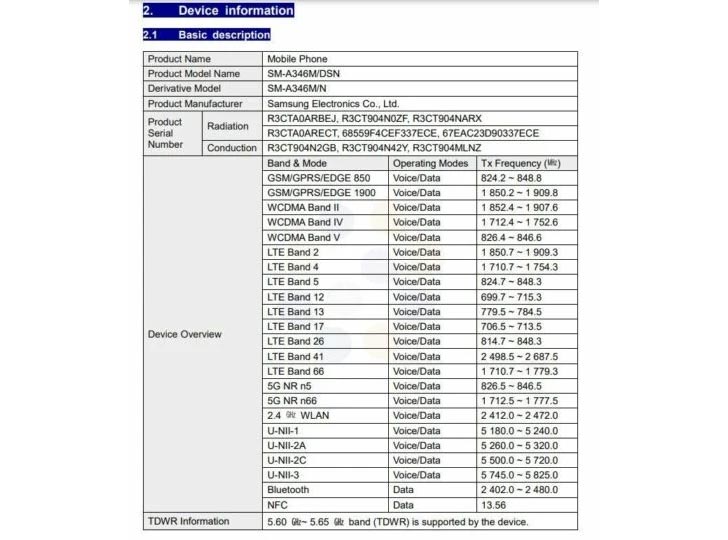 Among A34's previous sightings, the Geekbench file was the most exciting. It gave away the phone's model number, SoC, RAM capacity, and operating system. 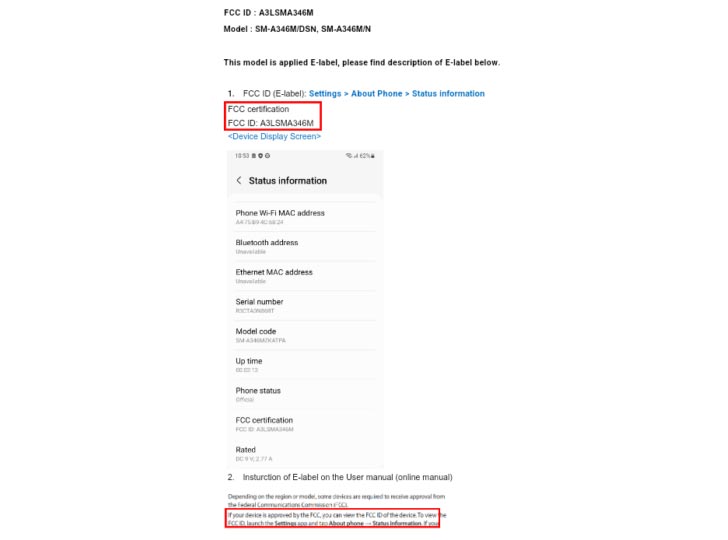 According to Geekbench, the new Galaxy A model scored 778 points on single-core and 2,332 points on multi-core tests. The SoC at its helm is the newborn Dimensity 1080 chip. The model will carry at least 6GB RAM with Android 13 support.

Allegedly, A34 5G brings a 6.5-inch canvas with a 90Hz refresh rate and a U notch accommodating the selfie camera. Like the latest Galaxy A14, the A34 carries a triple-lens camera system with non-protruding lenses. Before launching any A series phone, Samsung plans to introduce the Galaxy S23 series, slated for unveil on February 1st. Samsung's old model A32 price is still lurking around Rs. 57,999 so you can expect the new model to cost way more than that.