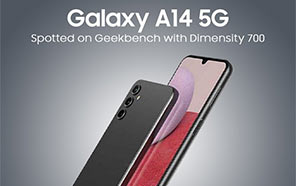 Leak bound for several weeks now, the upcoming heir to the Samsung Galaxy A13, AKA Galaxy A14, appears on Geekbench once more. Thanks to that, its long-argued chipset details are finally out and confirmed. Here's a detailed breakdown for you. 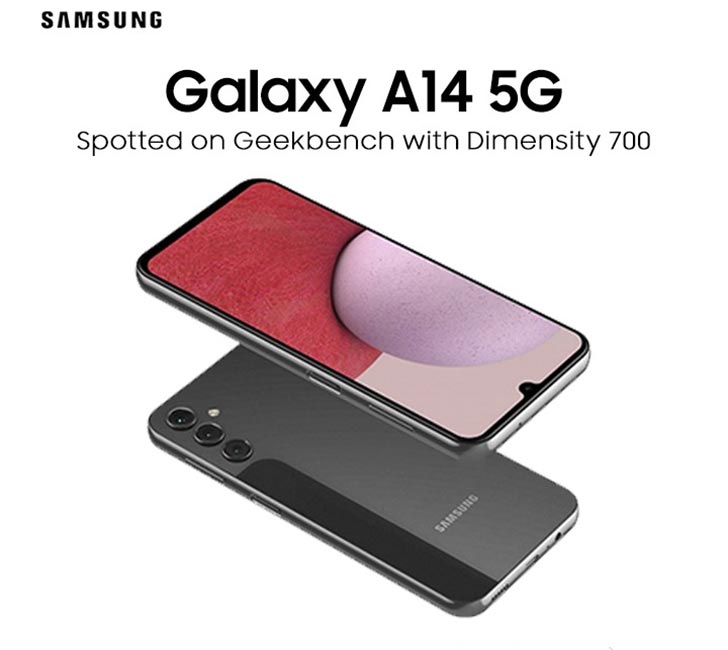 In the first Geekbench listing, Samsung Galaxy A14 appeared with a mystery Exynos chip, having a new architect at the helm. Several leaks later identified it as the newborn Exynos 1330. Old info apart, the latest news tells an entirely different story.

The phone has been listed on Geekbench again, but this time, it has an MTK Dimensity 700 chipset inside. The scoreboard shows the model SM-A146P, which belongs to the newcomer Galaxy A14. The architect on the motherboard follows a 2+6 configuration that aligns with many Dimensity 700 phones like Oppo A58, POCO M4 5G, and Redmi 11 Prime 5G. 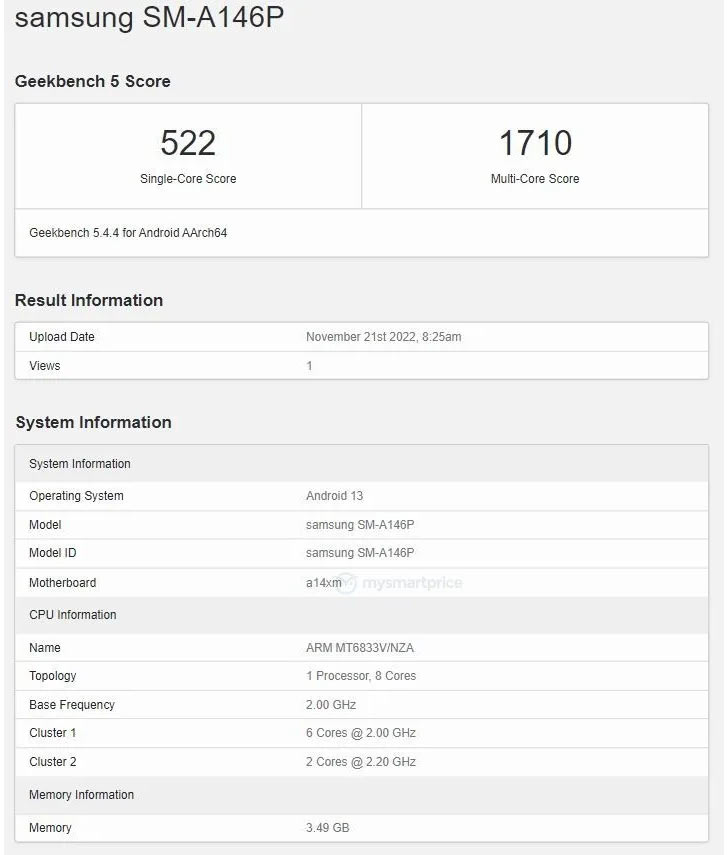 The scores are decent-ish, as you might expect from the brand's general entry-level phones. On a single-core test, Samsung A's latest model scores 522 points; during the multicore test, it shows 1710. Based on these results, the Dimensity variant is clearly more affordable than the Exynos version. 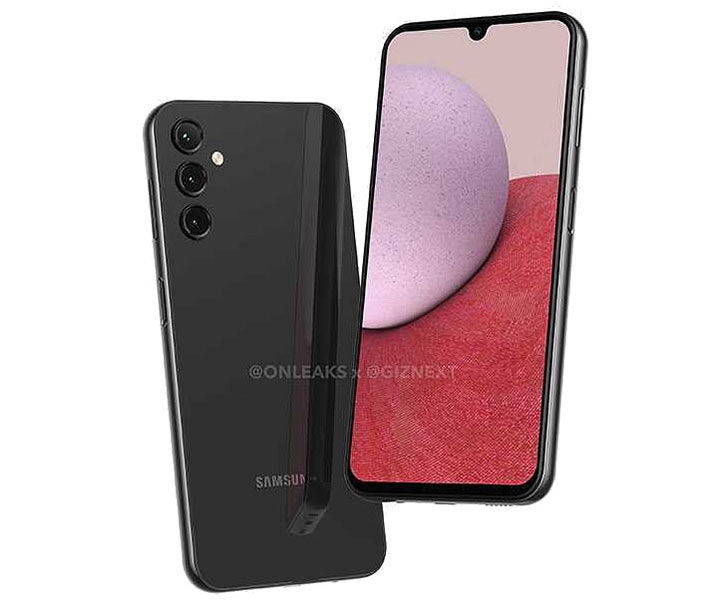 In addition, the document showcased the processor peaking at 2.2GHz and teamed with 4GB Ram. It also mentions Android 13 as the default operating system in Galaxy A14 5G. Based on the mounted CPU, it packs a MALI-G57 graphics processing unit to handle visuals and gaming.

Screen-wise, Galaxy A14 5G allegedly has a big IPS 6.8-inch display spanning corner-to-corner with FHD+ resolution, which is much more appealing than its predecessor. With Samsung's history, the enhanced size and resolution will drastically bump the newcomer's cost. The launch is inching closer by the seconds. We'll add an update to cover its price and availability upon release. So stay tuned.