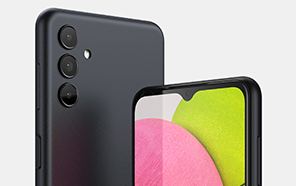 The rollout of the budget-friendly Samsung Galaxy A03 series hasn’t concluded yet. But Samsung is (apparently) already working on a sequel line. Titled the Galaxy A04s, the next affordable Galaxy phone was just featured in leaked product mockups. Has Samsung finally made a competitive budget phone that keeps up with its competition coming out of China? Let’s take a look. 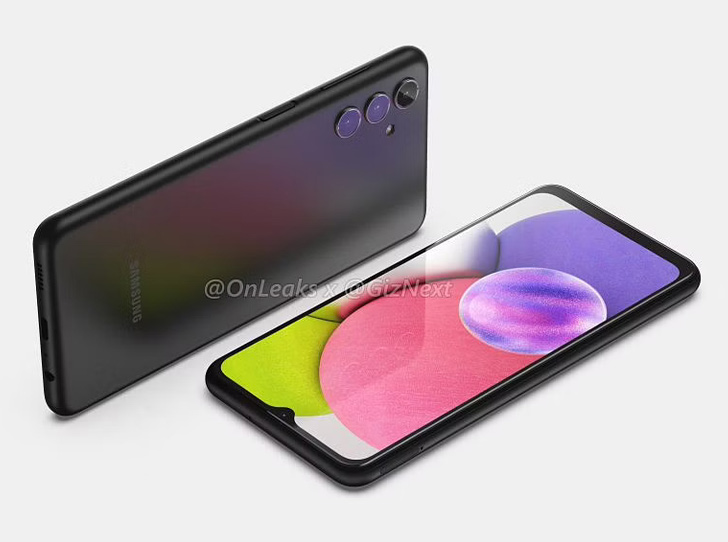 Steve Hemmerstoffer (aka @OnLeaks) published prototype-based mockups on his Twitter page. The design has been rehashed with a few tweaks to the camera layout. Once again, the Samsung Galaxy A04s has V-notch on its screen and a heavy chin.

The frame is curved and soft. But the cameras now stick out of the casing without an unsightly bump. Samsung has been experimenting with this minimalist, more understated design language for the past few seasons. 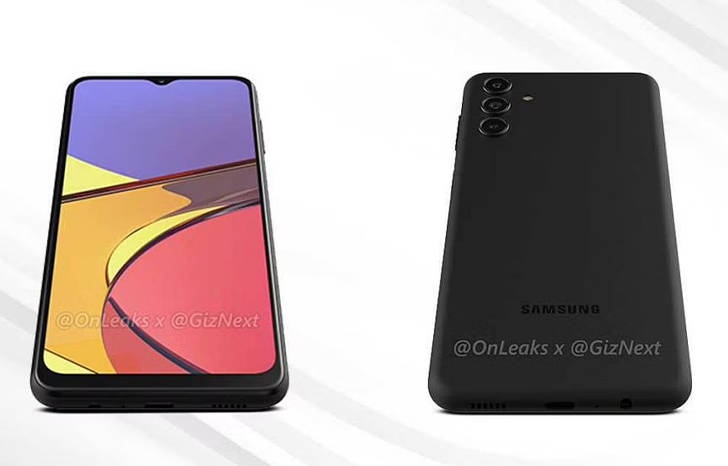 The plastic casing includes a matte finish and three lenses. The new Galaxy Samsung mobile A04s is offered in at least one black colorway. A fingerprint sensor is merged with the power button. And the SIM tray doubles as a slot for microSD expansion — a feature becoming increasingly rare in Samsung phones. On the bottom, we find a USB-C interface and a 3.5mm audio jack.

The display is a 6.5” notched IPS LCD. Although the source doesn’t specify it, the resolution and refresh rate could be an unremarkable 720P and 60Hz. The 5000 mAh battery size is reportedly carried over wholesale from the Galaxy A03s.