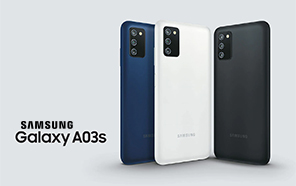 Following weeks of leaks and public certifications, the Galaxy A03s finally made its debut in India. The entry-level phone is a mild refresh of last year’s Samsung Galaxy A02s, bringing a much-needed fingerprint security upgrade. Unsurprisingly, the specs are not as competitive as modern budget phones coming out of China. 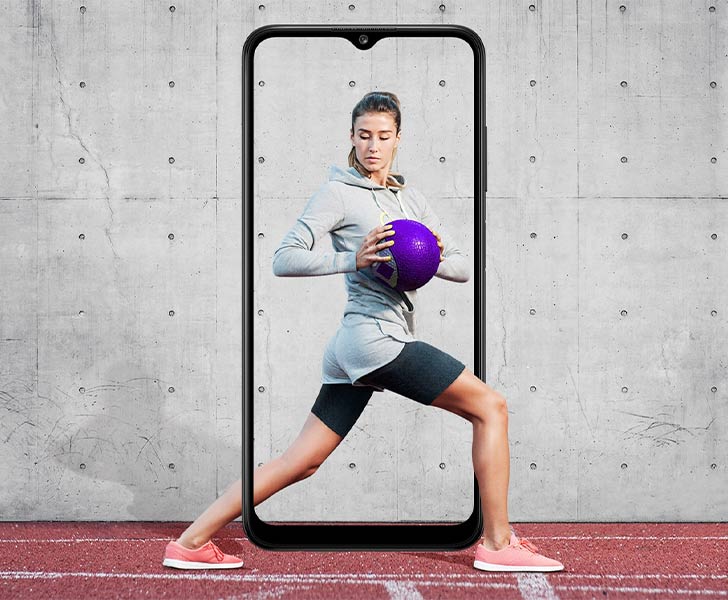 Starting with the display, the Galaxy A03s features a 6.5” TFT display — a technology that has gone all but obsolete. It’s not as power-efficient or clear as a standard IPS panel, and the viewing angles are not consistent. It’s an HD+ screen with a notch bleeding into it.

The MediaTek Helio P35 (from late 2018) powers the Galaxy A03s. You get 32GB/64GB of low-end eMMC 5.1 storage and 3GB/4GB of memory. It all runs on the Android11-based OneUI Core, optimized for entry-level hardware. 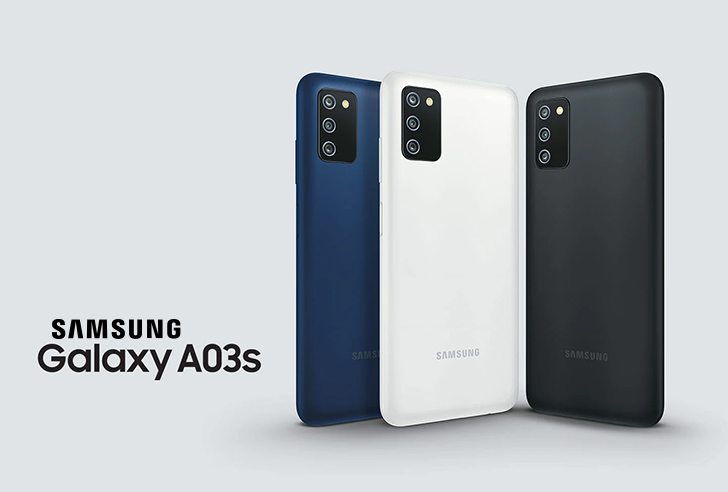 Galaxy A03s is backed by a 5000 mAh battery. We’re promised all-day battery life, but there’s no mention of fast-charging support (Samsung lopped off the 15W charging feature that came with the Galaxy A02s.) The power is delivered over an old-gen llMicroUSB port. Samsung new model 2021 includes a 3.5mm audio jack and a slot for up to 1TB of storage expansion. 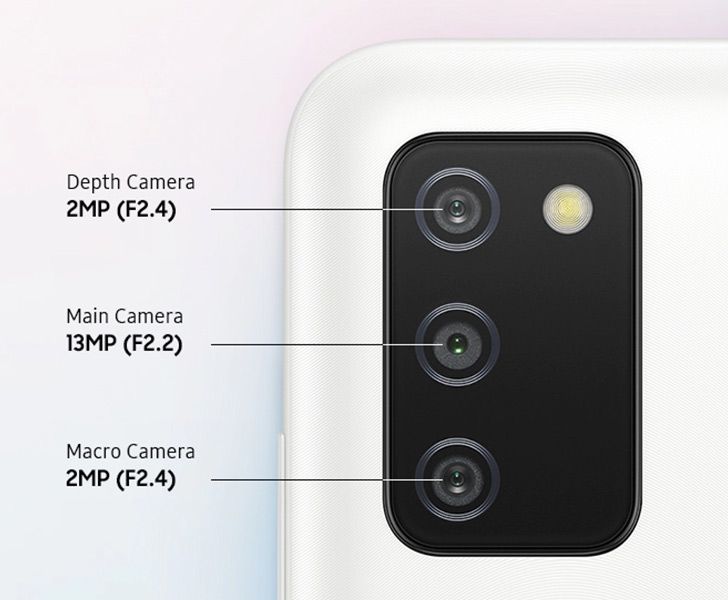 Samsung didn’t revisit the design. We’re looking at the same curved plastic shell but painted in plain blue, black, and white shades. Galaxy A03s has an array of three 13MP f/2.2, 2MP macro, and 2MP portrait lenses. They're housed inside a squared-off cutout.