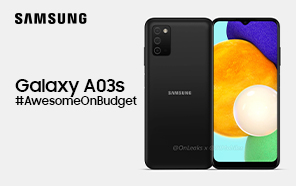 The Galaxy A03s, from Samsung’s upcoming line of entry-level phones, was recently featured in high-quality product mockups, published on Geekbench. The upcoming Samsung Galaxy A02s successor is also cleared by the Bureau of Indian Standards. As we inch closer to its official launch, the A03s has just been signed off by a U.S. authority. 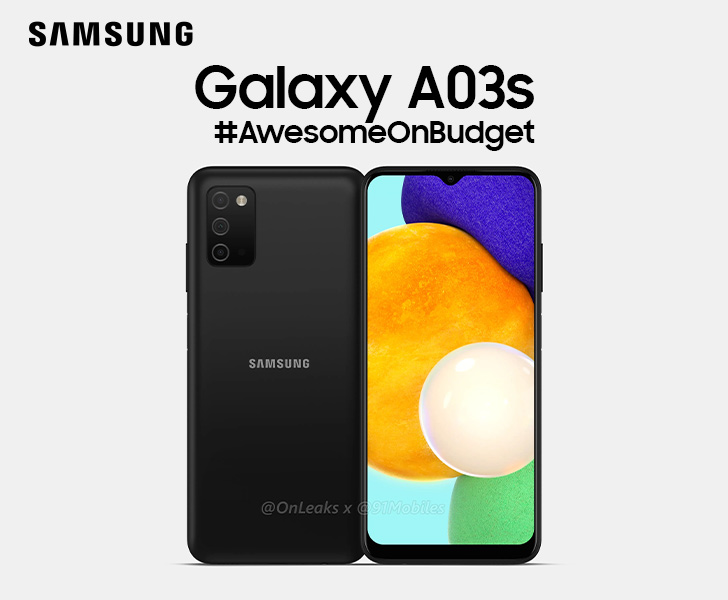 You can find the Samsung Galaxy A03s on the Federal Communications Commission database under the model name ‘SM-A037.’ The documentation specifies the HQ-50S battery for the phone. It refers to a 5000 mAh cell as publicly noted by TUV Rheinland Japan. This entry-level Samsung also carries over fast-charging support from its direct predecessor (reportedly up to 15W.)

Based on benchmarks that have already surfaced, the Galaxy A03s has the MediaTek Helio G35 at its heart instead of Helio P35. It’s a sidegrade because the two chips offer comparable performance. It works with at least 4GB of memory and the latest OneUI 3.0, built on Android 11. But the storage still maxes out at 64GB. 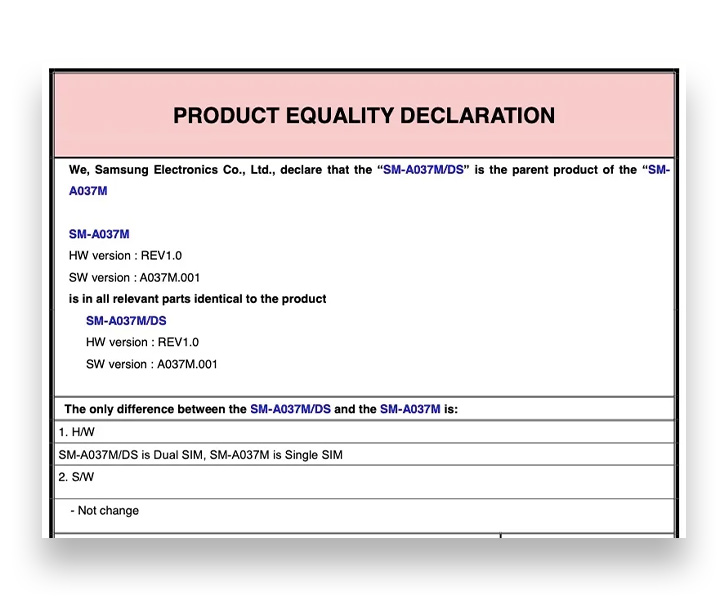 Above the hood, we’re looking at a generic 6.5” display with a notch and hefty chin at an affordable Samsung mobile price. Galaxy A03s houses a 5MP selfie camera in this notch. Flip the phone over to find a triple-camera array featuring a 13MP wide and two 2MP secondary lenses. The camera system is virtually unchanged.

Samsung has added a fingerprint scanner to the side this year where it pulls double-duty as the power button — always a welcome addition. The A03s also rocks a USB-C interface, a slot for storage expansion, and a 3.5mm audio jack.