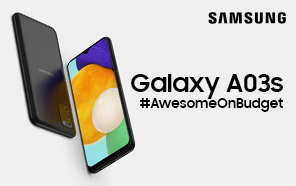 The Korean manufacture is soon following up on last year’s Samsung Galaxy A02s with a brand new entry-level phone. The upcoming A03s was leaked in prototype-based product mockups in May. And it has just been certified, hinting at a launch just around the corner. 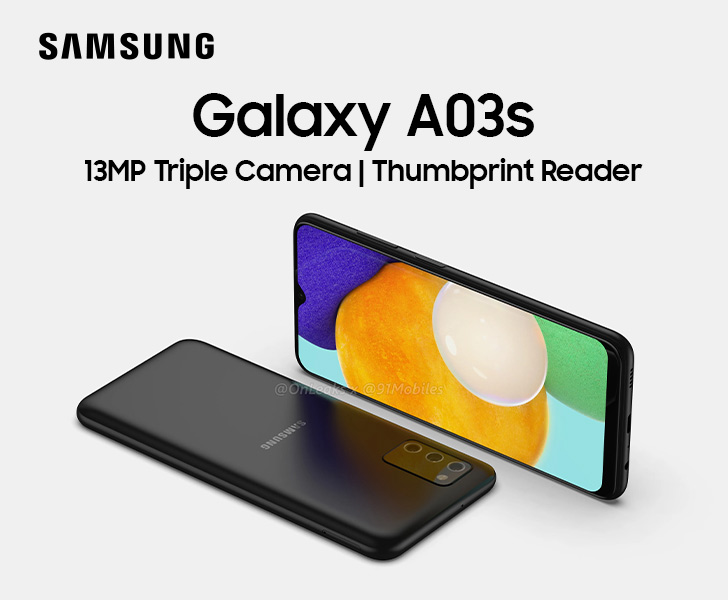 Samsung Galaxy A03s can be found publicly listed on the Bluetooth SIG database under the model name ‘SM-A037F.’ Since it’s a connectivity certification, it doesn’t contain any system information.

The documentation does confirm the model number and Bluetooth 5.0 support for the A03s. The ‘s’ variants are typically more expensive, so the A03s rocks a higher-end spec sheet compared to the standard Galaxy A03 (which also remains unannounced.)

We also know that Samsung Galaxy A03s features an IPS LCD stretching 6.5” across, presumably with a 720P resolution. A notch, housing a 5MP selfie camera, bleeds into the display. It’s surrounded by a mid-weight bezel. 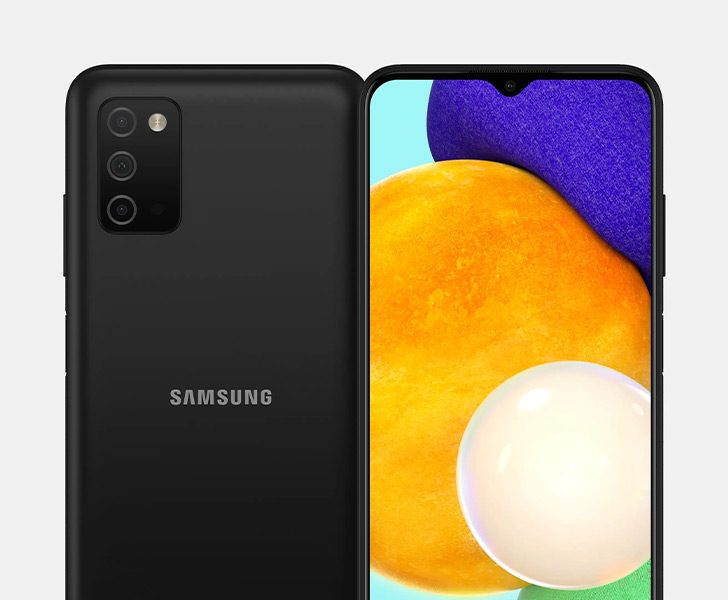 Samsung’s entry-level offerings have traditionally lacked fingerprint security, but that changes with the Galaxy A03s. It’s the first A0x model to come with the support at an affordable Samsung price. The scanner is merged with the power button. Another long-due upgrade is the USB interface which now uses a modern USB-C port instead of the dated MicroUSB.

Galaxy A03s has a triple-camera on its back, mounted on a rectangular plate. We’re looking at a predictable array featuring a 13MP wide and two low-res 2MP sensors for portrait and macro shots. No internal specs or pricing details have surfaced so far. But we’ll keep you posted as the story develops.