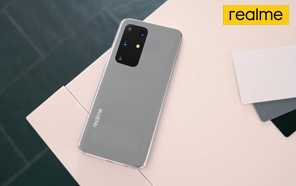 Realme introduces its next big flagship series on September 1, featuring the Realme X7, Realme X7 Pro, and Realme X7 Pro Ultra. Before that, the phone leaker Digital Chat Station has published the alleged specifications for the X7 Pro — which has already been teased in promotional posters. 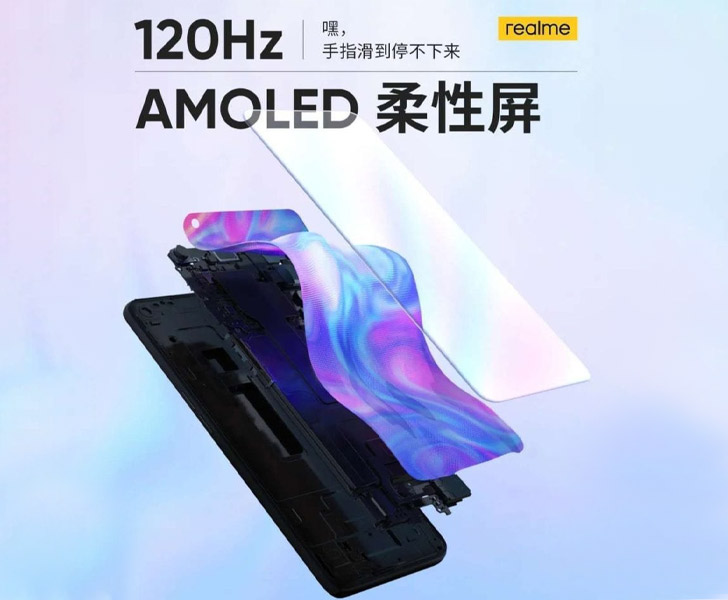 The Realme X7 Pro will debut with Realme’s first 120Hz AMOLED display. It’s a Samsung-made ‘flexible’ (think curved) screen that reaches a full HD+ resolution. The panel stretches 6.55” across and has a single hole-punch carved into it to house the 32MP front camera. 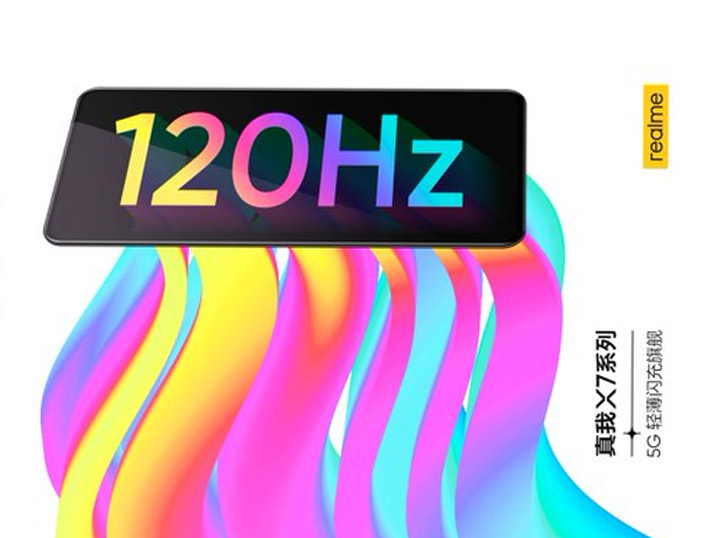 Realme has trimmed off the bezels around for an ‘ultra-thin’ chin uniform design — based on the previews the company has released. Its 184g weight is yet another guide to the phone’s sleek design, although its frame is 8.5mm thick.

The optics are quite underwhelming for a flagship. There’s a 64-megapixel primary camera, an 8-megapixel ultrawide sensor, and two run-of-the-mill 2-megapixel sensors. 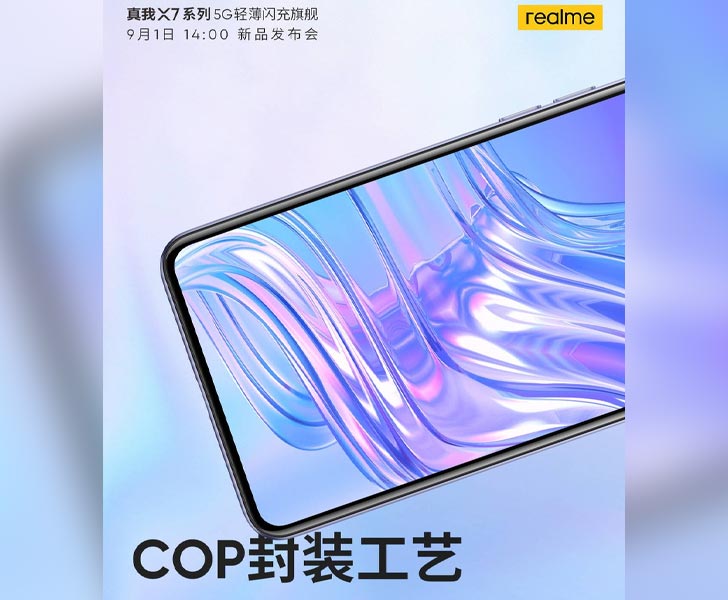 MediaTek-manufactured Dimensity 1000+ should power the ‘Pro’ edition, with its 5G modem and a CPU clocked at 2.6GHz. The battery capacity is rated 4,500 mAh, split into two halves, and recharged over Realme’s next-gen 65W UltraDART fast charging expected at a reasonable Oppo price tag.

The ground-breaking 125W UltraDART technology is reserved for the Realme X7 Pro Ultra — the true flagship in this series. Leaked by the ever-reliable IceUniverse, the outline for the ‘Pro Ultra’ portrays impossibly thin bezels, a single hole-punch in the corner, and a gigantic, oversized camera island on the back, complete with a periscope-style telephoto lens.

The display is a SuperAMOLED panel that operates at 120Hz, has a fingerprint embedded inside, and wraps itself around the edges. A 175g-build caps off the featherweight design language — not many 5G devices have that claim. Realme still managed to equip this build with a 4,500 mAh battery.

Instead of the Dimensity series, the X7 Pro Ultra features the Snapdragon 865+ processor. Realme is keeping the editions under the wraps, having only teased the series itself, but the ‘Ultra’ X7 Pro is shaping up to be ‘the’ flagship-killer this year.