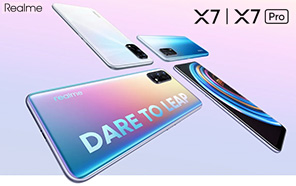 Realme introduced the Realme X7 series in its home market last month. The lineup is headed for Europe later this year as per the brand's official channels, not to mention India and perhaps Pakistan. Following that announcement, the Relame X7 Pro has been signed by Thailand’s NBTC authority — suggesting its global debut shouldn’t be far off. 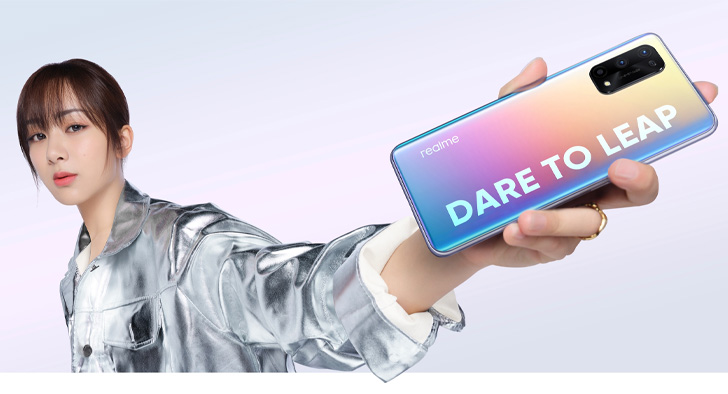 More often than not, Chinese smartphone brands reserve higher-end hardware for their own market, leaving the global variants of their products with trimmed down specs and internals.

The listing for the Realme X7 Pro found on NBTC’s database doesn’t feature the specifications, but it is found under the same model number as the Chinese variant. Based on that, the international X7 Pro should be unchanged from the original. 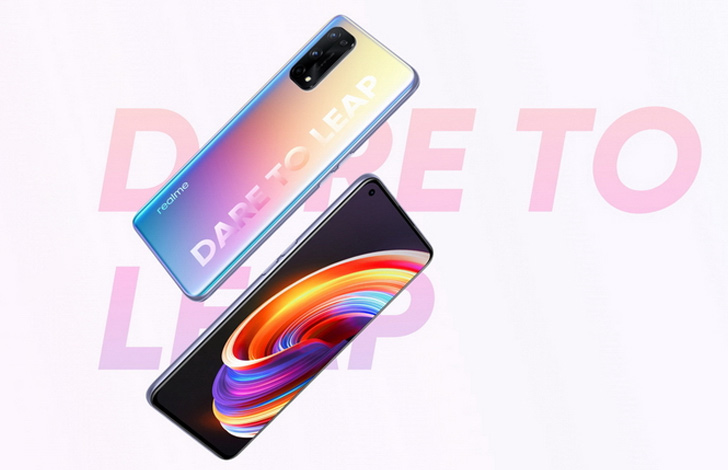 To recount, the Realme X7 Pro showcases the new design language Realme has adopted: an oversized squared-off camera housing and giant branding that reads the company’s tagline, ‘Dare to Leap’. The display is a 6.55” SuperAMOLED panel with a hole punch carved in its corner. It produces a high 120Hz refresh rate and a 240Hz touch sampling rate while reaching up to 1200 nits in brightness. A fingerprint scanner is embedded underneath. Overall a nice addition to the Realme price list. 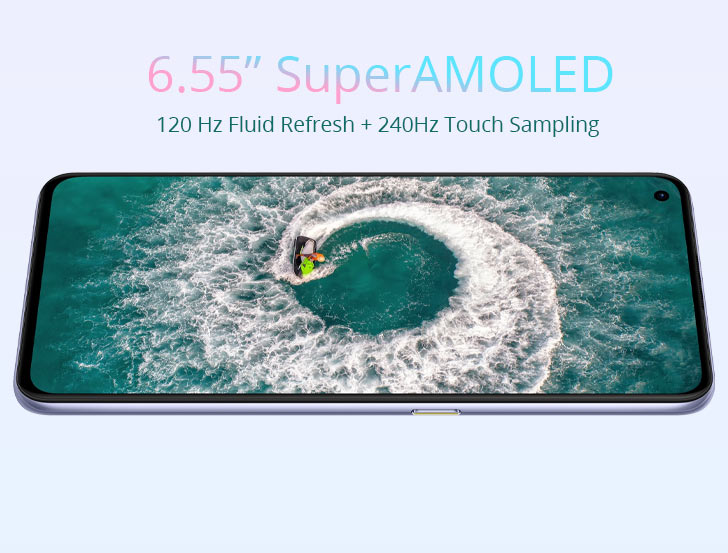 The other highlight of the X7 Pro is its industry-leading fast charging technology. Realme’s trailblazing 65W SuperDART charging promises to recharge the 4500 mAh battery to 100% in only 33 minutes. MediaTek’s top-of-the-line 5G chip, the Dimensity 1000+ is at the heart of the phone, paired with 8GB of memory and 128GB/256GB of UFS 2.1 storage. A copper tube solution manages heat dissipation.

The cameras are your typical Realme affair — serviceable but not exceptional. On the back, we have four lenses, featuring a 64MP main camera, an 8MP ultra-wide-angle sensor, and a pair of 2MP macro and B&W lenses. The selfie camera is 32MP. We expect Realme X7 Pro to start from Rs. 59,999.