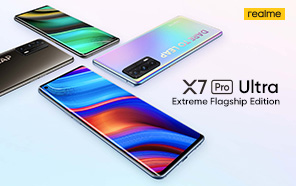 After Samsung and Xiaomi unveiled their respective 'Ultra' flagship models, Realme is also jumping on the bandwagon with their latest Realme X7 Pro Ultra. The Realme X7 series now features three models, with the amusingly named X7 Pro Ultra being the top-end edition.

The Realme X7 Pro Ultra debuted in China yesterday, but it’s unlikely that it will make its way out of Realme’s home market because the X9 series is already on its way. Despite what its name might tell you, however, the Pro Ultra isn’t a definitive upgrade over the X7 Pro but a simple refresh.

The most striking difference would be the X7 Pro Ultra display which curves along its edges. It’s a 6.55” SuperAMOLED panel with a hole-punch, toughened using Gorilla Glass 5. The screen peaks at a full HD resolution and 1200 nits of brightness. But the display refresh rate has been trimmed down to 90Hz from 120Hz. 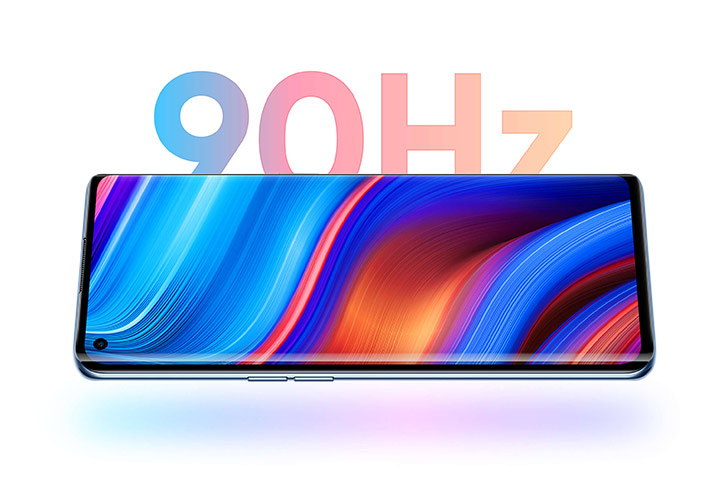 The chip inside the X7 Pro Ultra is the Dimensity 1000+, the last generation flagship from MediaTek. The new addition to the realme price list is powered by 5G, a cutting-edge 65W Dart Charge, and a 4500 mAh battery. The company also offers you features like NFC, a cooling system, Dolby Atmos dual speakers, and an on-screen fingerprint scanner. 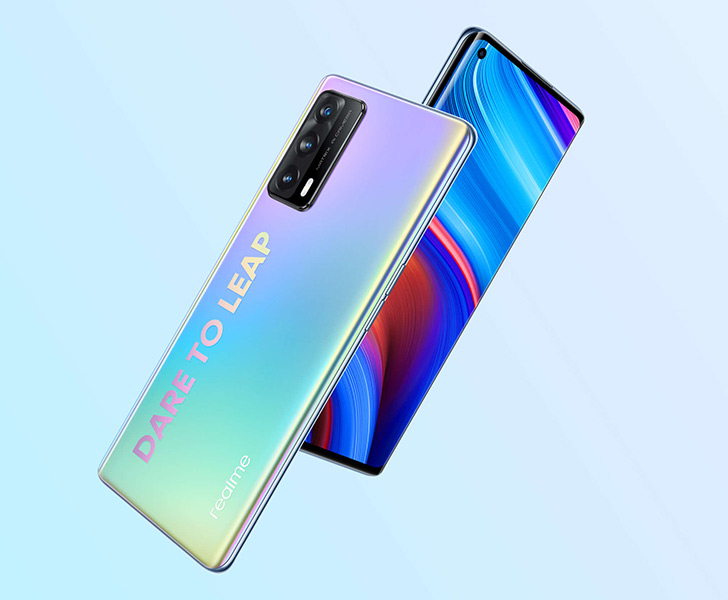 Unlike the beveled profile of the Realme X7 Pro, the Pro Ultra features a more squared-off, boxier design. It’s painted in shimmering multi-hued finishes available in plain charcoal and iridescent colorways. The shell itself is 7.8mm deep and weighs only 170g. X7 Pro Ultra’s camera island houses three lenses: a 64MP f/1.8 wide camera, an 8MP ultra-wide lens, and a 2MP macro sensor. There’s a narrow 32MP selfie camera encased inside the hole on the front.