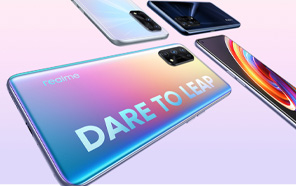 Realme X7, Realme X7 Pro, and Realme V3 Unveiled; 5G Across the Board on a Budget

Realme’s newest smartphone series featuring the Realme X7 and Realme X7 Pro has launched in China, alongside the budget Realme V3. The trio offers 5G connectivity across the board and builds on Realme’s new design and its new-found mainstream appeal.

The X7 comes only months after its predecessor, the Realme X50 5G. It’s redesigned but still a performance-first phone — but the new design extends beyond simple aesthetics. At 175g, it’s the lightest Realme yet. The back panel melts into the edges. It’s polished, glassy, and accented with Realme’s tagline ‘Dare to Leap’, running across the phone’s length. A raised jet-black camera bump rests in the corner — contrasting nicely against the Blue, White, or Rainbow backdrops. 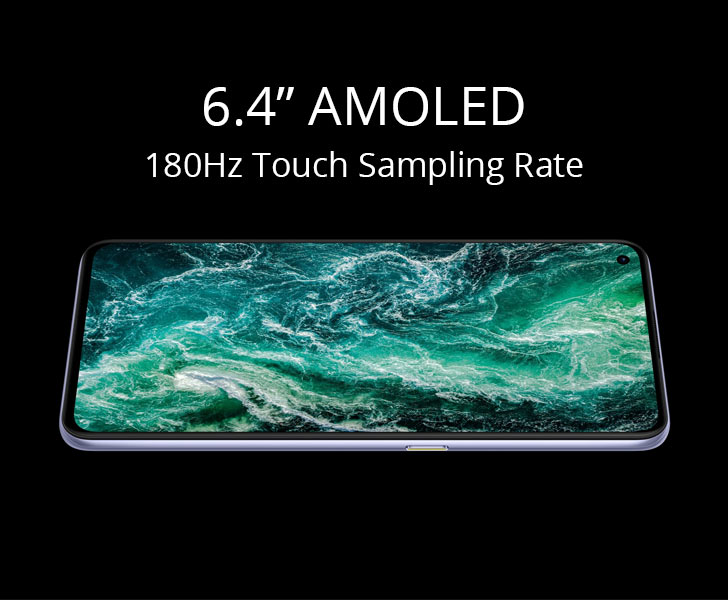 We turn the phone over to find a standard 6.4” AMOLED screen operating on an FHD+ resolution. It doesn’t have a high refresh rate but the touch sampling works at a more responsive 180Hz. There’s a hole punch in the corner for its 32MP front camera. Instead of the typical side-facing thumbprint solution, Realme has hidden the fingerprint scanner under the display. 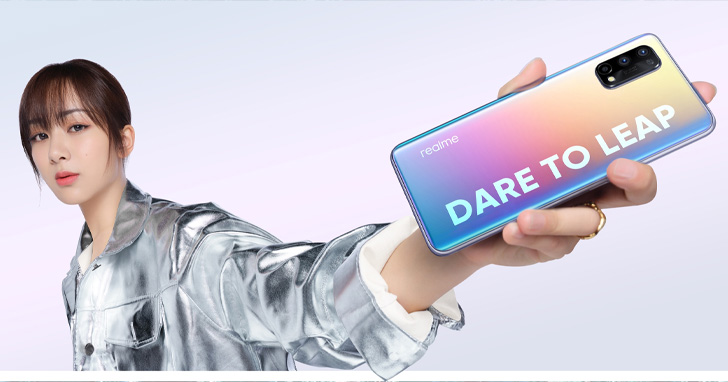 The rear cameras are of the ‘cut and dried’ mid-range variety: a 64MP main sensor, an 8MP ultrawide lens, and two macro and B&W sensors. The performance, however, is surprising — at least on paper.

The X7’s 4,300 mAh battery is powered up with next-gen 65W fast charging. Realme claims the technology can recharge your phone to 100% in 33 minutes! MediaTek-made Dimensity 800U allows for 5G dual SIM connectivity. It’s combined with 6GB/8GB of RAM and 128GB of storage.

Save for a more powerful chipset, the X7 Pro is essentially the same phone — from design to the 65W SuperDART charging and even the cameras. The battery capacity is slightly bigger and instead of the 800U, the ‘Pro’ features the Dimensity 1000+ platform (comparable to the Qualcomm Snapdragon 865 series). 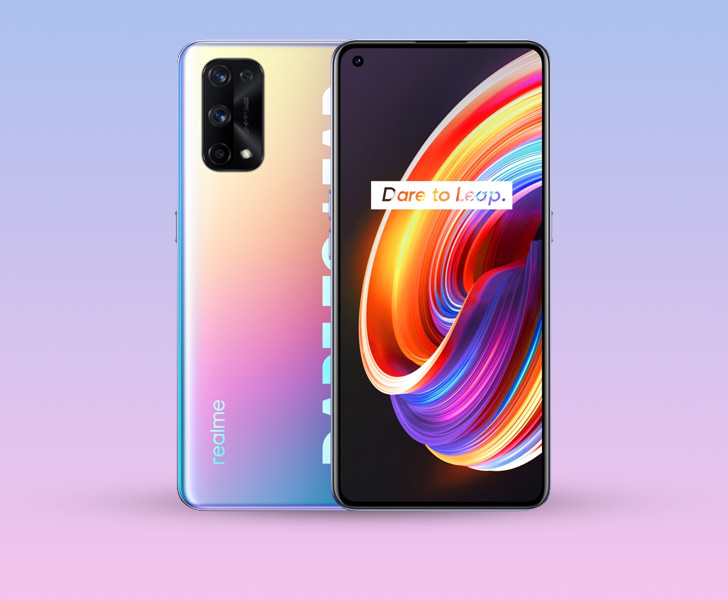 Its base RAM and storage are the same as the standard variant, but the high-end edition goes up to 256GB. The refresh rate on this AMOLED display is bumped up to 120Hz and the touch sampling is upped to 240Hz. 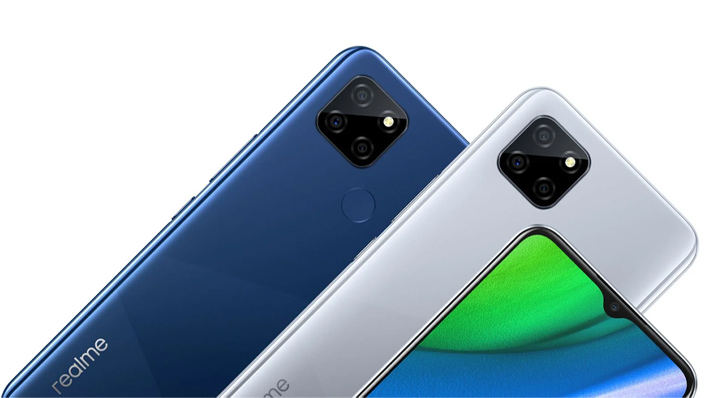 Realme’s cheapest 5G phone, the Realme V3 5G is a spitting image of the still-recent Realme C12. The design is recycled as is the feature set. You’re looking at a cookie-cutter 6.5” LCD display, a 13MP + 8MP rear and front camera setup, 6GB of RAM, and a big 5,000 mAh battery with 18W fast charge — all powered by the MediaTek Dimensity 720 processor.