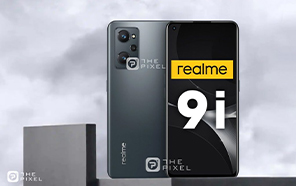 Realme 9 series, from the upcoming line of numbered Realme phones, is scheduled to launch in January 2022. But the Realme 9i was just featured in leaked press images. We also have a few key specifications to report. 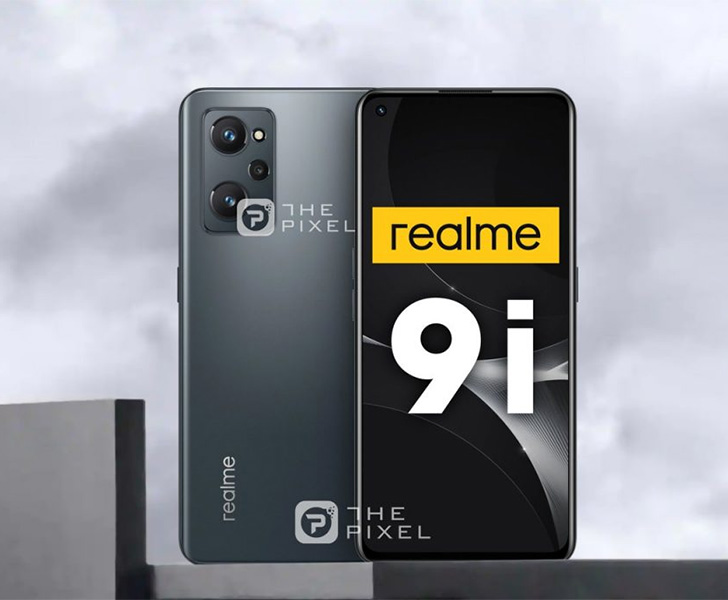 The Vietnamese publication, thePixel, posted three alleged press images showcasing the Realme 9i.  They reveal a phone that adopts the modern design language of the Realme GT series (except for the bold contrasts and accents.)

Three lenses in a camera rectangle, chamfered casing, and hole-punched screen are nothing we haven’t seen countless times before. The Realme 9i  is offered in at least one graphite color. More color options should crop up either before or at the launch event. 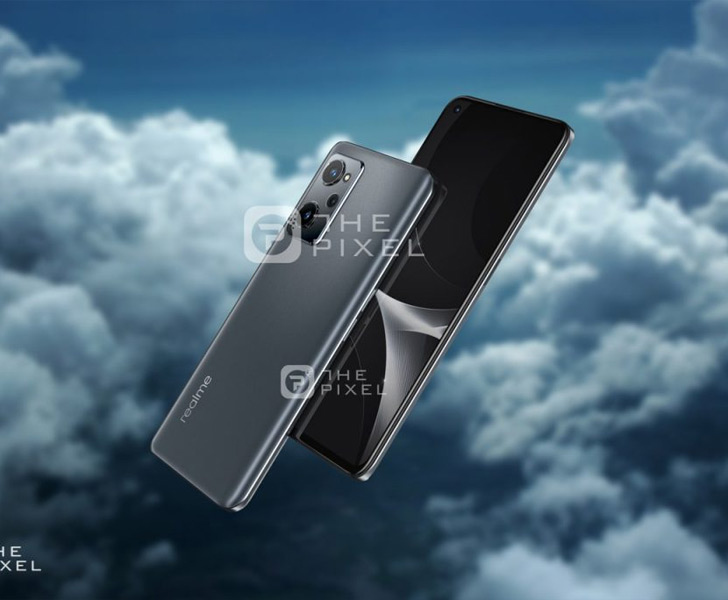 Expected to be added to the Realme price catalog next month, ThePixel further notes that The 9i packs a 1080P screen that refreshes at a fluid 90Hz. It’s an IPS LCD (par on course for the more budget-focused ‘i’ edition.) Realme has merged the fingerprint scanner with Realme 9i’s power button. The main camera on the back uses a 50MP sensor.

Lastly, the chipset inside the Realme 9i is the Qualcomm Snapdragon 680. It’s a newly-announced 4G chip built on a 6nm process node. Inside the platform, the octa-core CPU is clocked at 2.4GHz. Other than Realme 9i, the Realme 9 series reportedly features Relame 9, Realme 9 Pro, and Realme 9 Pro+. The Realme 9 Pro+ is a new variant listed under the model number ‘RMX33923.’ But its specs and design are a mystery for now.