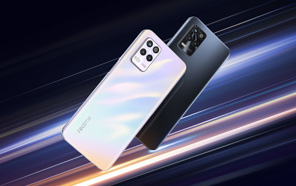 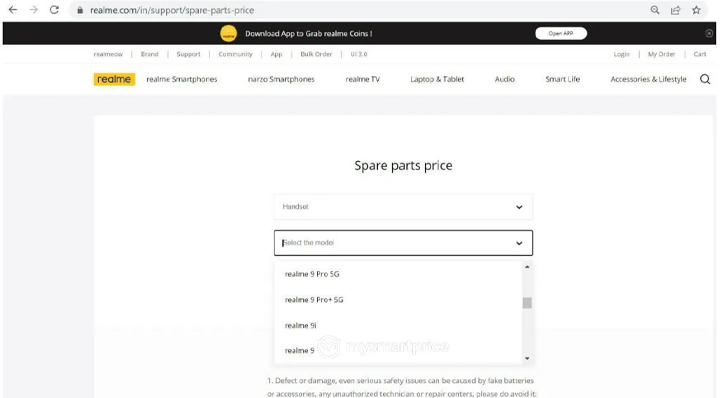 Realme has yet to announce the Realme 9 4G officially. But the support section on the Realme website has the phone listed in the ‘Spare Parts’ column. The phone has already collected product certifications from government agencies worldwide (including the FCC, NBTC, BIS, and EEC.) And the support page listing now signals that the Realme 9 4G launch is just around the corner.

Camera FV-5, a camera benchmark, posted the pre-release scores for the Realme 9 Pro cameras. They detail a 108 MP primary camera on this Realme phone (corroborated by a phone leaker.) We’ll also find a 16MP camera on the front. 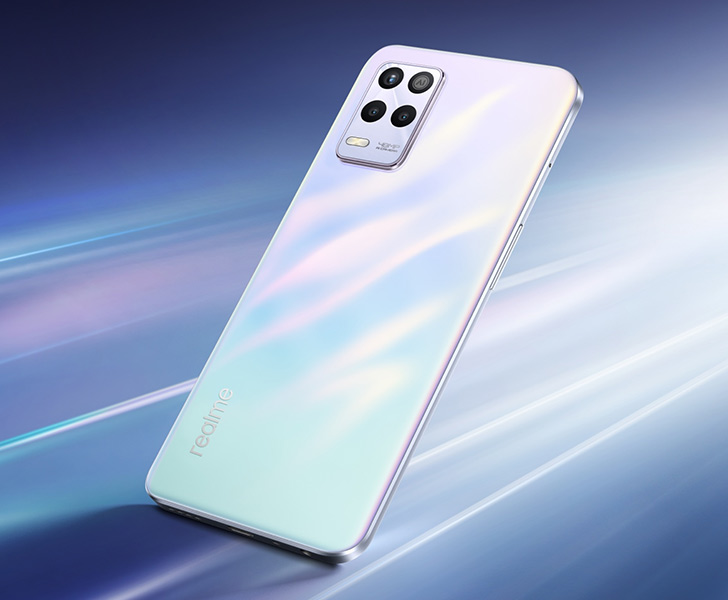 The phone is hooked up to a 5000 mAh battery with 33W rapid charging support. At an affordable Realme mobile price, you get 6GB/8GB RAM options and 128GB of (presumably) expandable storage.

And it comes in Sunburst Gold, Meteor Black, and Stargaze White colorways. No details on the OS or the chipset are available so far. But we should learn more in the coming days Realme 9 4g is expected to arrive in Pakistan by late April.