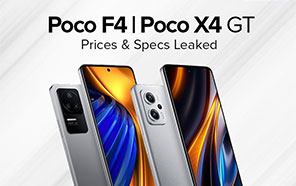 Only a day left for the release of Xiaomi's highly anticipated POCO F4 and X4 GT, but that did not put a stop to the revelations. The string of leaks surrounding the upcoming Poco phones from the popular brand continues. After having specs and images revealed, the supposed pricing of the devices came to light via a Polish website. 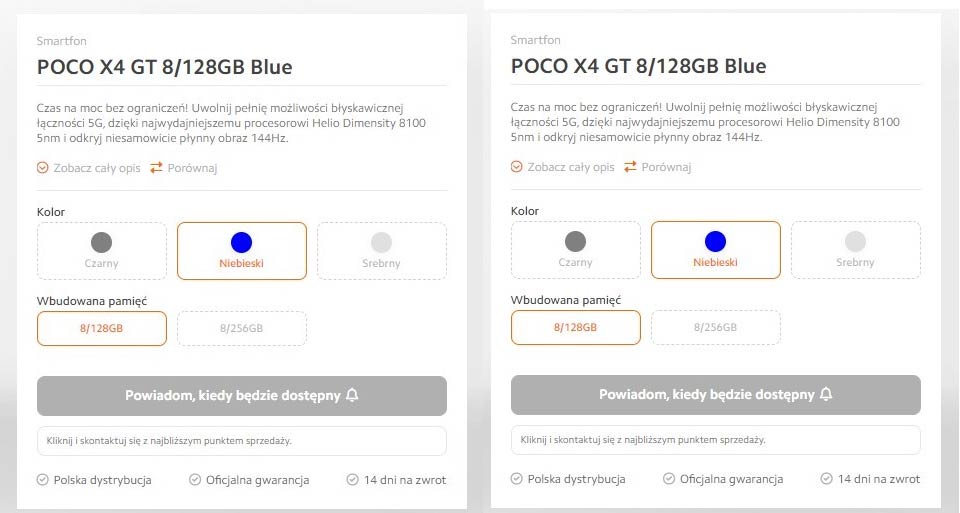 The price was mentioned in the metadata, however, the pages have since been taken down, but not before being snapshotted and distributed on the web. revealing the pricing and storage variants for the upcoming duo. 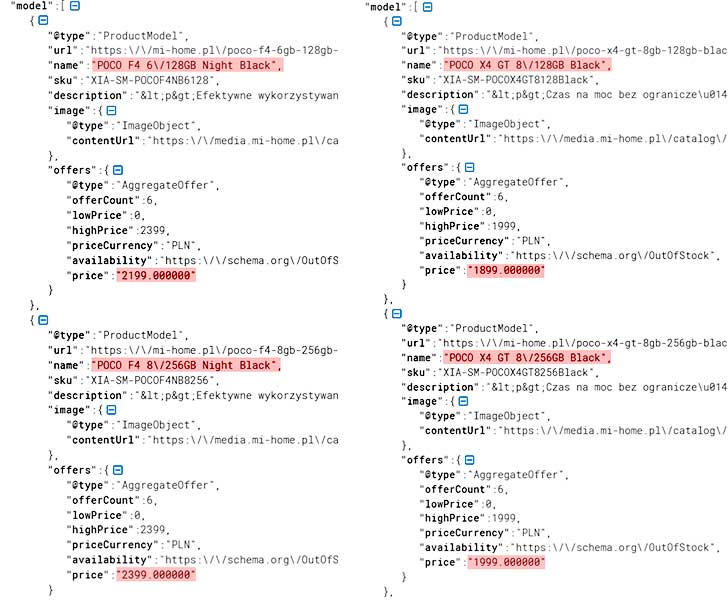 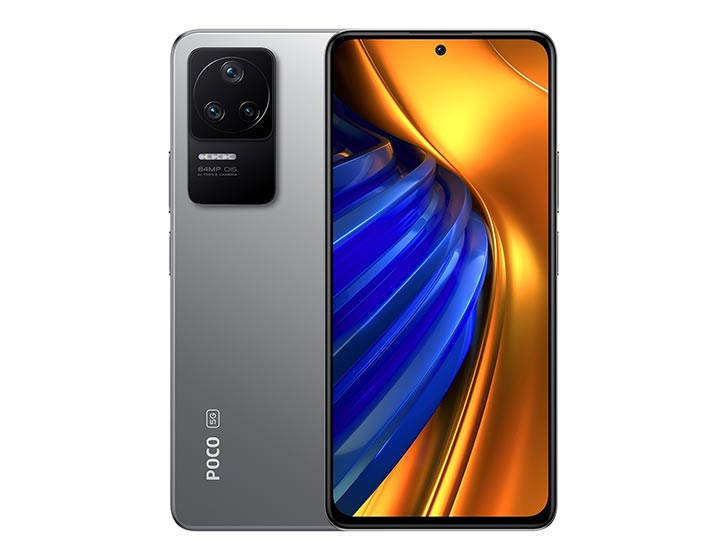 Earlier leaks suggested a 6.67-inch AMOLED panel on POCO F4 with Full HD+ resolution, 120 Hz refresh rate, and Gorilla Glass 5 protection. Under the hood, it brings a Snapdragon 870 CPU, powered by a 4,500mAh battery with support for a 67W fast charging.

A 20MP front shooter is harbored inside the cutout. The camera system on the back is made of three lenses: a 64MP main lens, an 8MP ultrawide camera, and a 2MP sensor for macro are speculated. 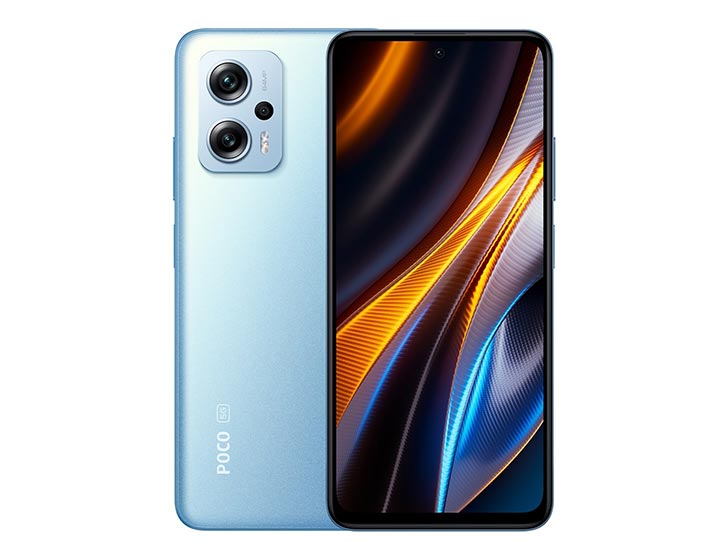 The POCO X4 GT should feature a 6.6-inch IPS LCD screen with Full HD+ resolution, 120 Hz refresh rate, and Gorilla Glass 5 protection. The performance is ensured by a Dimensity 8100 SoC. 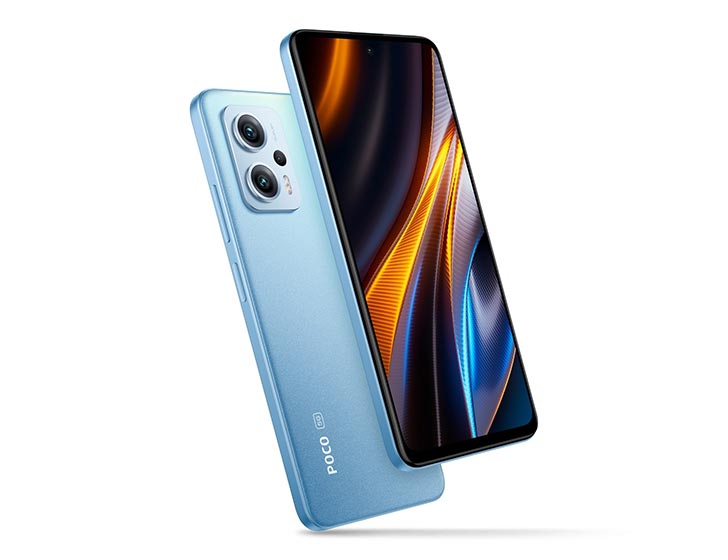 The rear camera cluster should consist of three cameras, one with a 64 MP main sensor, another with an 8 MP ultrawide lens, and an additional 2 MP snapper for macro photography.

The specs sheet is complemented by a 5,080 mAh battery with 67 W recharge and MIUI 13 operating system based on Android 12. It’s also worth noting that the prices for Europe tend to be on the higher end. So you can expect the price tags to be lower in Asian markets. We’ll find out more when both of the devices hit the global market tomorrow, June 23rd.