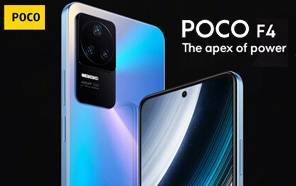 The POCO F4 GT first made its debut back in April which was on a global scale. The F4 GT in essence is the rebranded version of the Redmi K50 Gaming edition featuring the triple camera setup which comes with a 64MP Sony IMX686 sensor along with the Snapdragon 8 Gen 1 SoC. Recently, the standard POCO F4 has been seen in the UAE on the TRDA certification site which clearly hints toward an international launch coming soon. 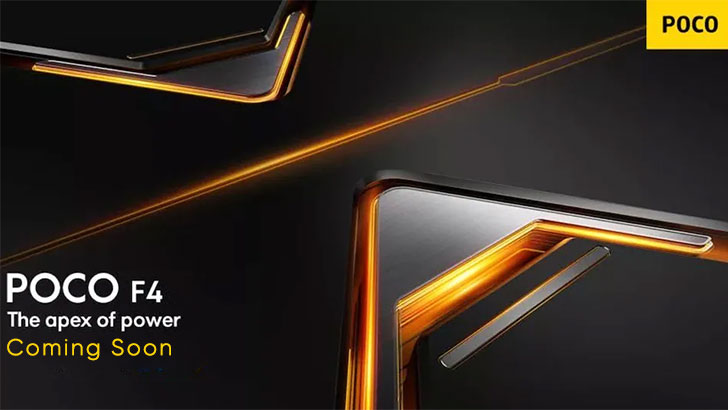 The TRDA listing has revealed the model number of the device as 22021211RG and it has also been confirmed that this device is going to be a POCO F4 moniker. The TRDA site is not the only place we have seen the device in public; it also appeared on the NBTC certification site as well as Geekbench. Thanks to these appearances, we have found out a few things about the specifications too.

Before we go over the list of specifications, let’s keep in mind how these are merely leaks at this stage, and nothing as such has been officially confirmed. From what the leaks suggest, we know that the POCO F4 has been rebranded as the Redmi K40S. The device will feature a 6.67-inch FHD+ AMOLED display with a 120 Hz refresh rate. It will also support Dolby Vision. 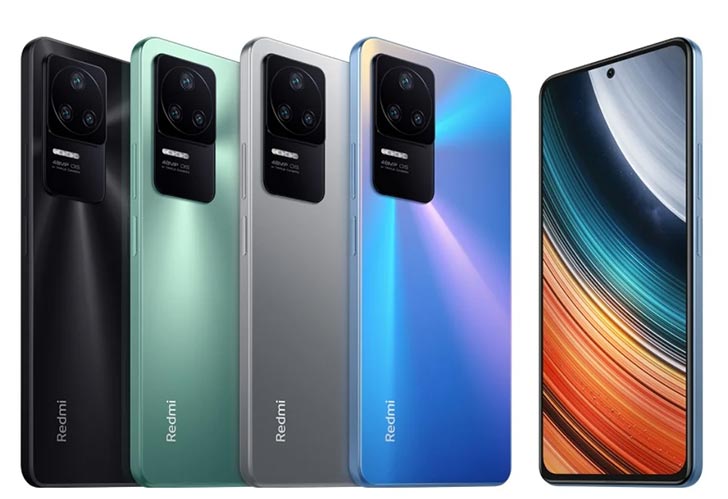 The POCO F4 will be powered by Qualcomm Snapdragon 870 SoC which will come alongside the LPDDR5 RAM of 8 GB. As far as the optics are concerned, the phone will flaunt a 48MP camera which will also feature an 8 MP ultra-wide camera and a macro camera of 2 MP. The front camera will have a 20 MP lens which is ideal for selfie lovers.

The POCO F4 is expected to join the Xiaomi rate list soon. The handset will run on Android 12-based MIUI 13. Battery capacity will most likely be 4,5000mAh battery with 67W fast charging.

Another exciting news regarding the POCO F4 is the appearance of its Indian variant on the IMEI database and the model number quoted there is 220212111RI. As far as the rest of the specs are concerned, they might differ from the standard global model.