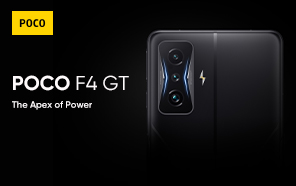 Redmi K50 Gaming is a performance gaming phone that dropped in February this year, even before the Poco M4 Pro's Pakistan arrival. The K50 was introduced as a China-only model. But the Xiaomi sub-brand POCO is preparing to release it worldwide under a different name — the POCO F4 GT. It’s officially slated for launch on April 26. But the rumor mill has outed the previews already. 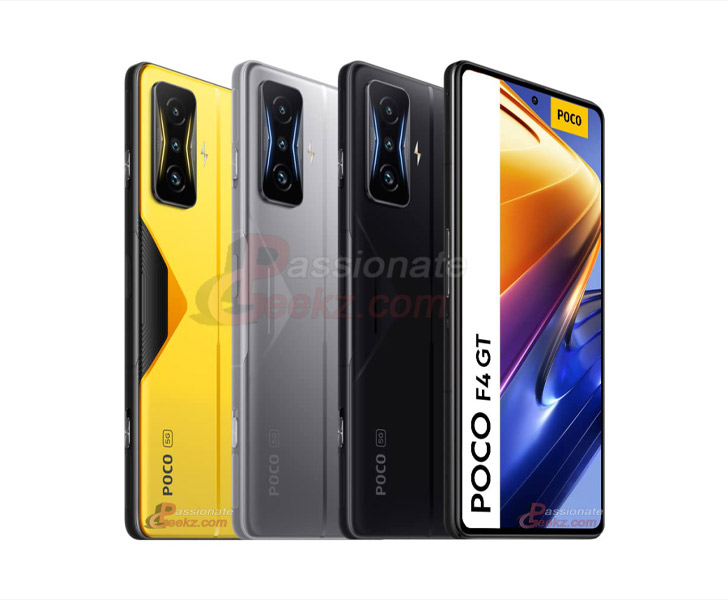 The report comes from folks over at PassionateGeekz, who posted two marketing images featuring the POCO F4 GT. More often than not, Poco redesigns elements of a Redmi phone before re-releasing it. But the F4 GT only gets a new coat of paint. You can choose from Knight Silver, Stealth Black, and the iconic Poco Yellow colors.

POCO F4 GT will be the first gaming flagship from the brand. And it has the hardware to back up that moniker. Qualcomm Snapdragon 8 Gen 1, UFS 3.1 storage, and LPDDR5 ensure smooth, hiccup-free performance, even running the most resource-hungry gaming titles. The 4700 mAh battery inside the phone charges over a blistering 120W standard, and you can expect a full recharge in less than 20 minutes! 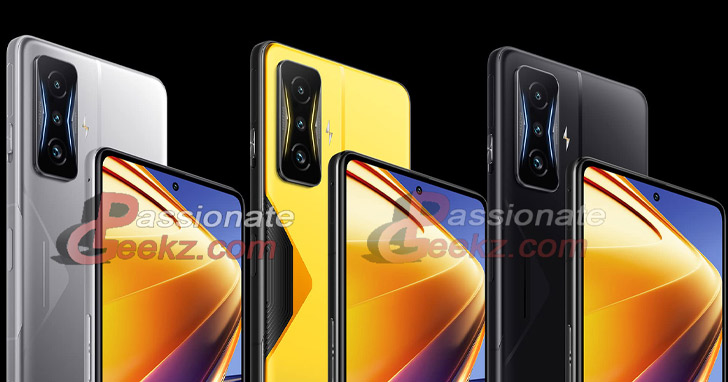 The display is a 6.67” hole-punched AMOLED. It peaks at 1080P resolution and refreshes at 120Hz. It’s a flagship-grade screen at a value-to-money Xiaomi price, protected with Gorilla Glass Victus. The power button on the side pulls double duty as the fingerprint reader. But the most noteworthy keys on the frame are the shoulder-mounted triggers that mimic the gaming experience of a handheld console.

Since the primary focus is gaming, the cameras take the backseat. POCO F4 GT rocks a capable matrix of 64MP wide, 8MP ultra-wide, and 2MP macro shooters. But it’s nothing to write home about. We’ll learn the price when the phone officially launches on April 26.