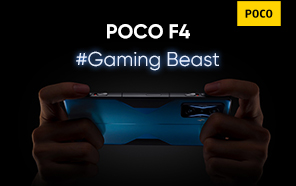 The POCO F-series features the most high-end phones from the Xiaomi sub-brand. POCO F3, currently the latest in this series, dropped this time last year. POCO now has a sequel lined up for launch soon. And we have the specs for this upcoming POCO F4. Here is the scoop. 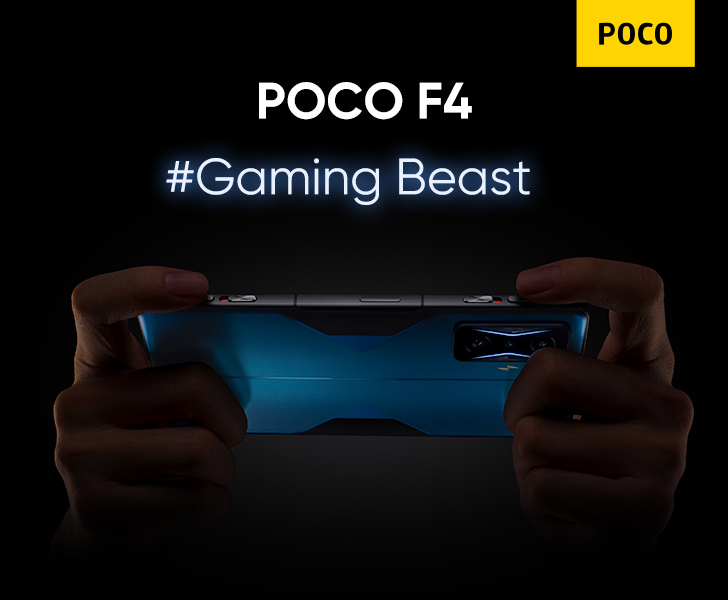 For our readers out of the loop, the POCO F phones are often rebranded Redmi K models. Last year's F3 was a rehashed Redmi K40 — a high-performance, almost flagship phone. In a similar vein, the China-exclusive Redmi K50 will be globally released as the Xiaomi POCO F4. A phone leaker tweeted the specs.

Qualcomm Snapdragon 870 is at the heart of this device. It's a two-generation old flagship chip, overclocked to boost performance. POCO has it paired with ultra-fast UFS 3.1 storage and LPDDR5 memory (available in 6GB, 8GB, and 12GB variants.) The storage comes in 128GB and 256GB options. 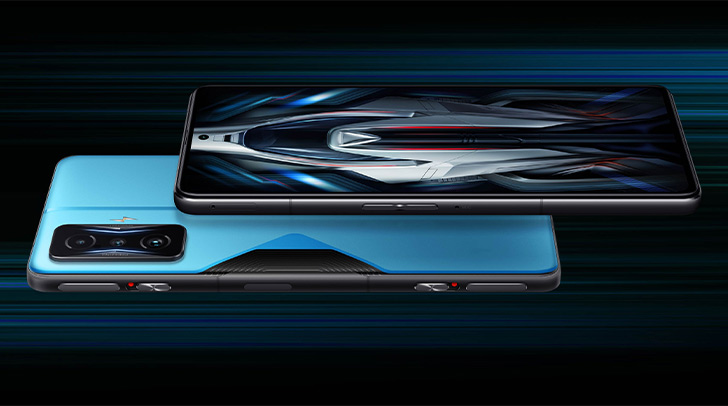 The Qualcomm engine runs on a 4500 mAh battery and 67W supercharging. And the Android 12 x MIUI 13 OS powers everything on Xiaomi's Poco new model. Including the 6.3" 1080P AMOLED display and its 120Hz refresh rate feature. Xiaomi has also embedded a 32MP front camera in this screen. The rear camera system features 50MP wide-angle, 13MP ultra-wide, and 5MP tele-macro shooters.

In relevant news, POCO has secured multiple product certifications for the POCO F4 GT. Over the last few months, we've seen public listings on FCC, EEC, IMEI, and TUV databases. Speculation has it that the GT edition could launch alongside the POCO F4.