Oppo is gearing up to introduce the next line of its Reno series, featuring the OPPO Reno5 Pro and the standard Reno5. The Reno5 Pro has already been benchmarked and published on TENNA, and today, the standard Reno5 was also featured on Geekbench. Let’s take a look at what it reveals. 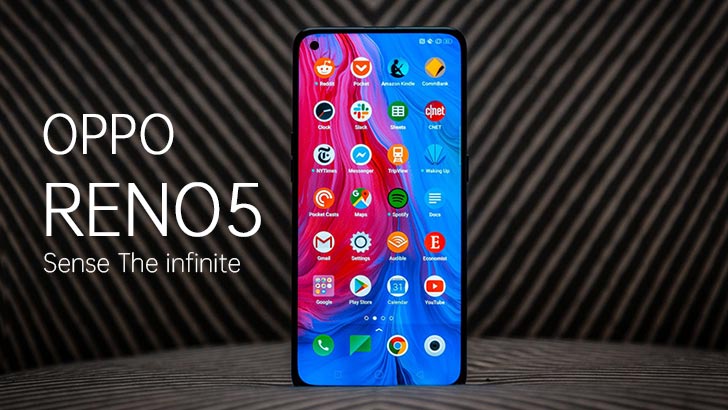 Found listed under the model number OPPO PDST00, the OPPO Reno5 features MediaTek Dimensity 1000+ chipset. The same processor that powers the ‘Pro’ variant. The Reno4 series which came out this year had the Snapdragon 720G, so from the looks of it, OPPO is ditching Qualcomm silicon for the MediaTek alternative.

That being said, the Dimensity 1000+ is the company’s top-of-the-line flagship chip and it does offer a performance edge over the previous generation. 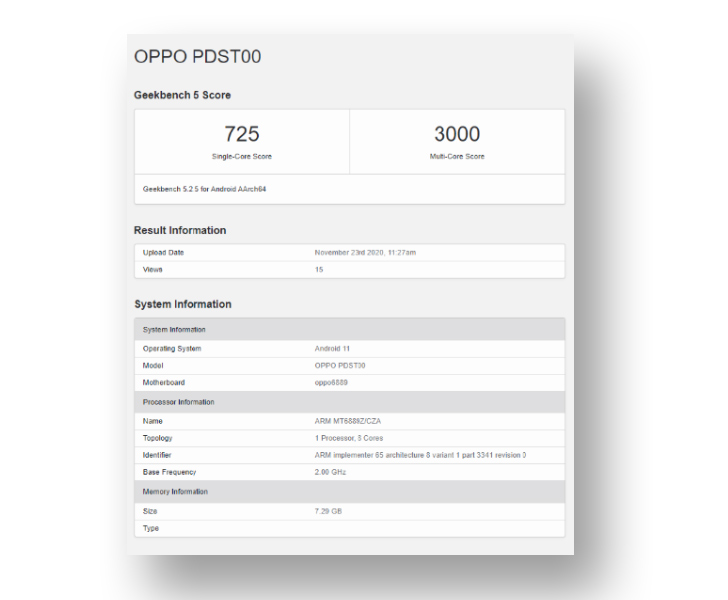 The Oppo new model looks quite promising as on the Geekbench 5 scorecard, OPPO Reno5 manages 725 points on single-core and 3000 points on multi-core tasks. To put the two numbers in perspective, the Oppo Reno4 (with the same 8GB of memory) maxes out at 550 points on single-threaded and 1530 on multi-threaded tasks — that’s roughly twice as much performance improvement in terms of raw, synthetic benchmarks. 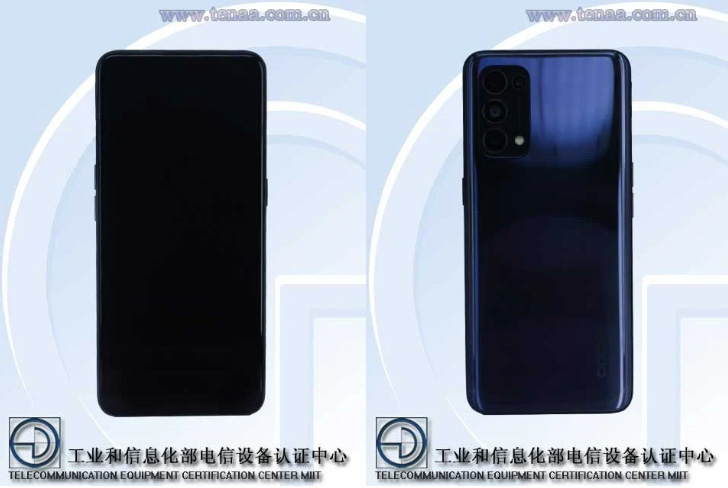 Speculation also points to two 4G alternative editions for the Reno5 and Reno5 Pro. Oppo will ship the new series with Android11 and their latest ColorOS11 UI on top.