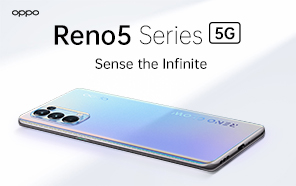 Oppo has finally refreshed their Reno lineup for the third time this year. The OPPO Reno 5 5G and Reno 5 Pro 5G was unveiled in China yesterday. What’s new this time are the slightly bigger batteries. The base edition now has a faster display refresh rate, a headphone jack, better multitasking support, and a higher-res camera. The new Reno 5 Pro 5G now runs on a different chipset and glows in the dark — making it less of an upgrade and more of a new variant of the previous generation. 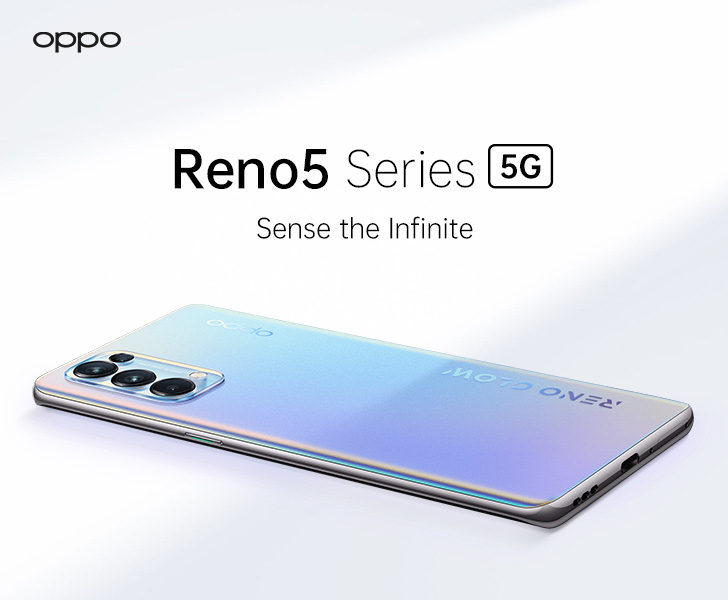 Let’s get the design out of the way first. The Reno4 5G and Reno5 5G look identical except for the camera cutouts on their screens. Reno 5 5G’s predecessor had a wide pill-shaped hole to house an extra 2MP ‘depth’ sensor. Oppo lopped it off, leaving the display with a far less intrusive single hole-punch. On the back, the additional fourth camera and LED flash have switched places. A 3.5mm headphone jack has been included this time, but no stereo speakers to be found. 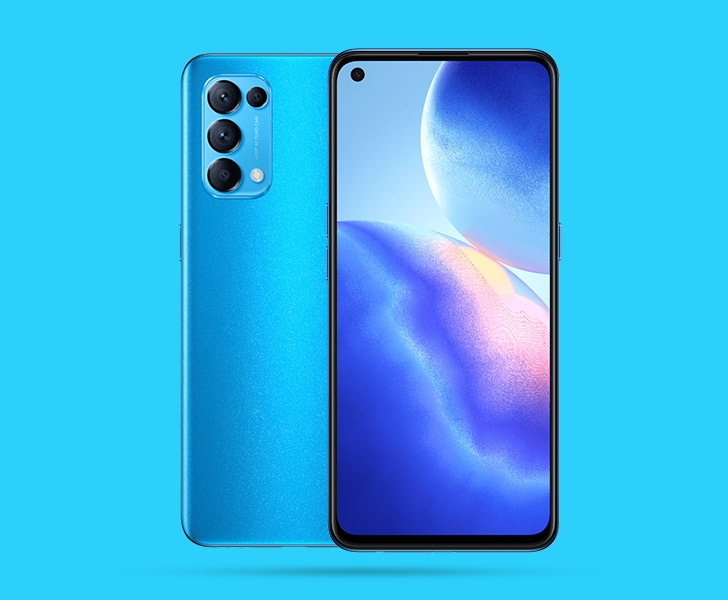 The same goes for the dimensions of the 6.43” AMOLED display and the in-screen fingerprint that hides underneath it. Its resolution still peaks at 1080P, but the refresh rate goes up to 90Hz. 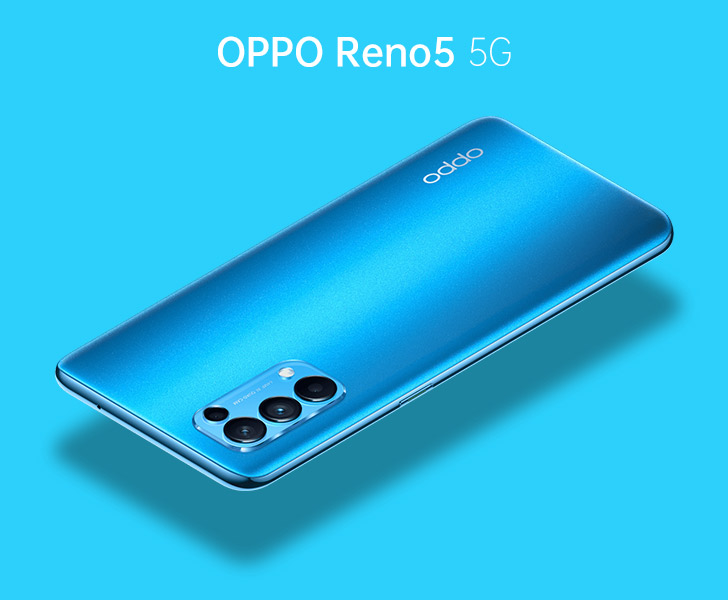 Oppo has bumped up the 4000 mAh battery capacity to 4300 mAh. But it retains Oppo’s cutting-edge 65W fast charging support. This SuperVOOC 2.0 technology can give you a full charge in about half an hour. The highest-end edition combines 12GB of memory with 256GB of storage. But, the chip under the hood is still Qualcomm’s Snapdragon 765G. It starts from 430 EUR (~ Rs. 65,999).

Also, note that the 4G version of this device is coming to Pakistan soon. The Reno 5 4G features Snapdragon 720G and 55W fast charging. We expect it to start from Rs. 75,999. 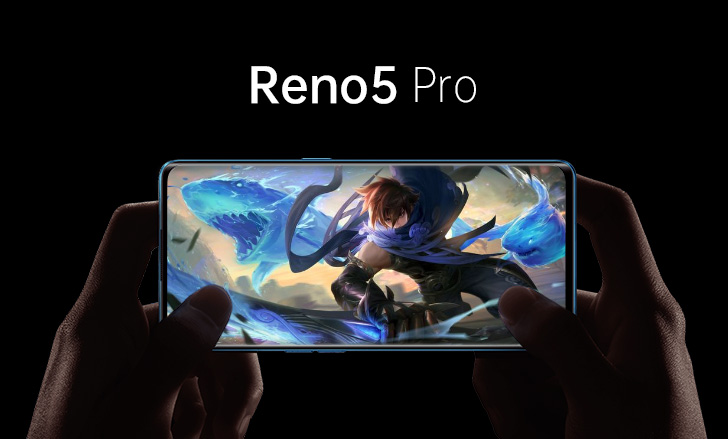 The Reno 4 5G was the closest you could get to flagship-grade hardware in Oppo’s mid-range catalog. It had a capable camera system, equipped with high-res telephoto and ultra-wide lenses. And the Snapdragon 765G crunched the numbers. 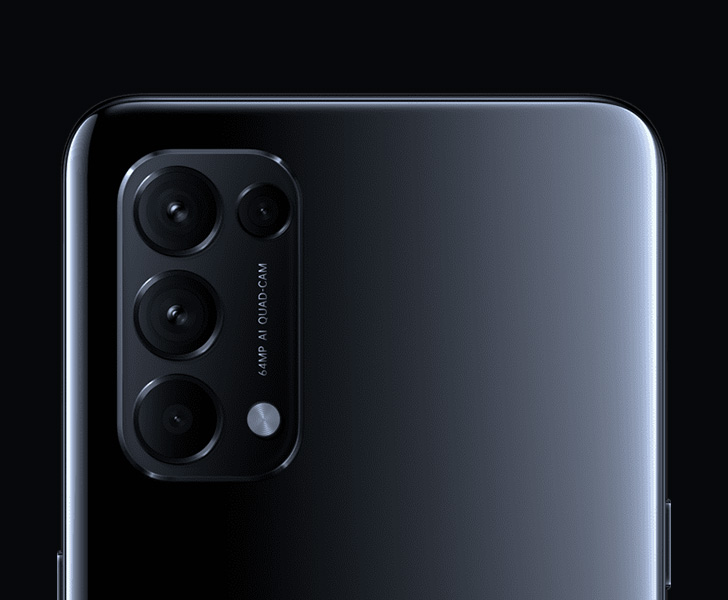 But the new Reno 5 Pro 5G cuts corners, and quite a few of them to make the model more affordable. The processor inside this phone is MediaTek’s Dimensity 1000+. The 13MP telephoto camera is gone. So is the 120˚ 12MP ultra-wide. A generic 64MP + 8MP wide-angle + 2MP depth + 2MP macro sensor cluster replaces it. And the 3.5mm headphone jack is still missing. 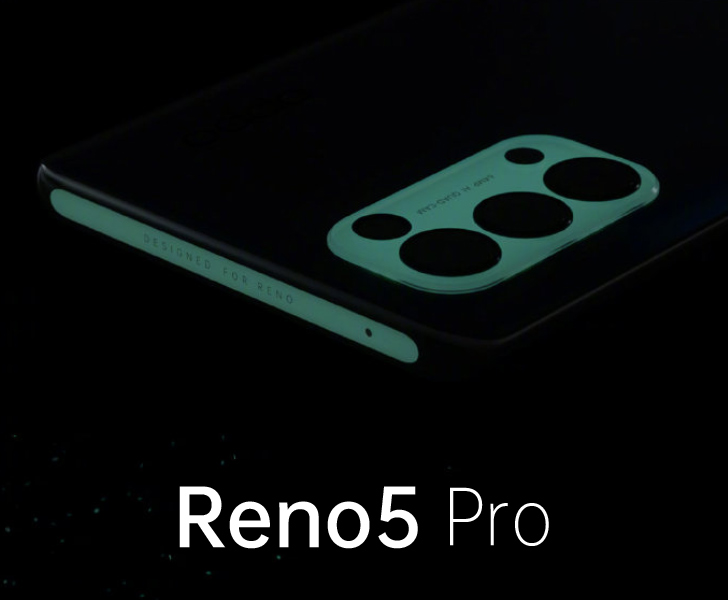 The battery capacity has grown to 4350 mAh, still powered by 65W. Display specifications, design, and storage/memory configurations are virtually identical — save for the brighter screen and the glow-in-dark accents. You get a 6.55” 90Hz OLED panel, with a 90Hz refresh rate, 1080P resolution, and 800 nits of brightness — up from 500 nits.