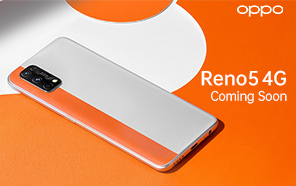 Last week, Oppo refreshed the Reno series for the third time this year. The new Oppo Reno5 lineup features Oppo Reno 5 Pro and standard Reno 5, both with support for 5G. The two models are up for pre-order in China, and more editions are on their way. The Reno5 Pro+ has leaked already. A 4G-only variant did too. 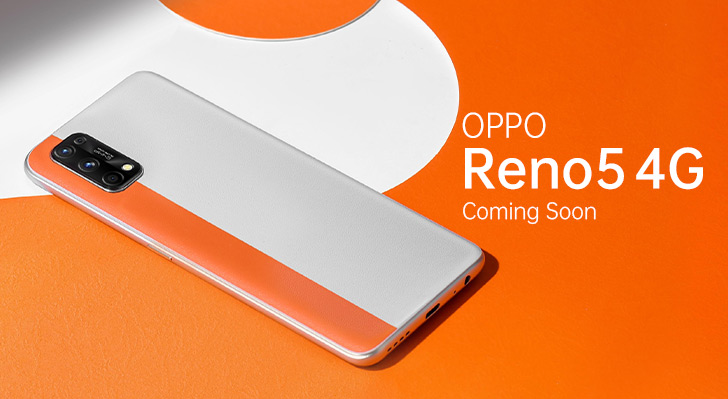 Oppo Reno5 4G has been spotted in the import/export database of Pakistan, other than securing multiple certifications around the world, including Thailand, Indonesia, Europe, and China. It also appeared on the popular cross-platform, Geekbench. So the launch is expected soon. 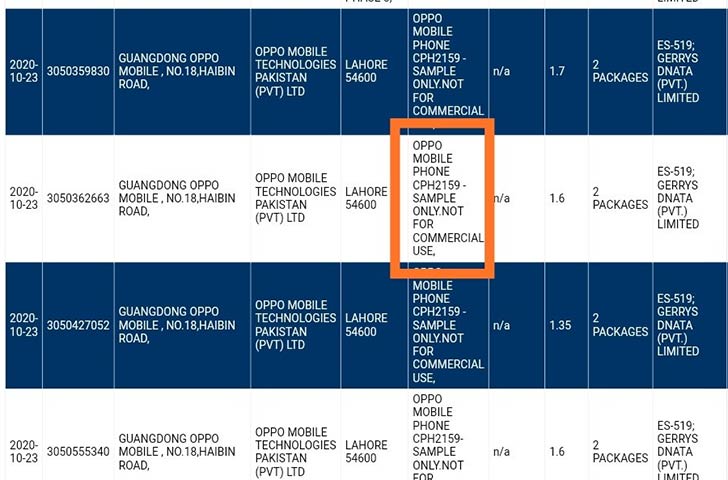 A phone leaker with a Twitter handle 'TheLeaks', tweeted the alleged specifications of the Reno5 4G. Based on those, Oppo hasn’t changed the chipset from Reno4 4G. It also runs on the Qualcomm Snapdragon 720G processor. 8GB of memory and 128GB of storage round off the chip. The phone’s frame and back are still plastic.

Reno5 4G has four cameras on the back —  a 64MP primary camera, an 8MP ultra-wide lens, and two extra 2MP sensors — and a 44MP camera on the front. 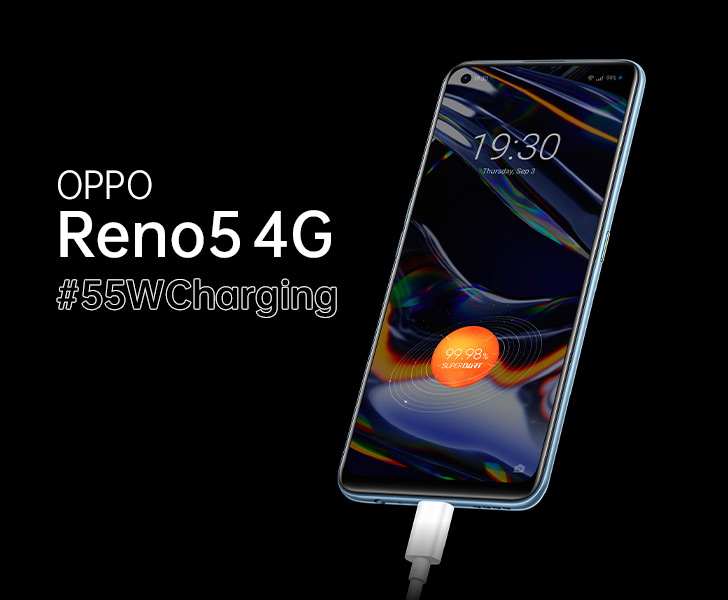 While the dimensions of the Oppo Reno 5 remain unchanged, the 6.43” AMOLED screen now produces a refresh rate of 90Hz, at a 1080P resolution. The 4310 mAh battery (upped from 4015 mAh) now charges over a much faster 50W. The power output of Oppo's latest model 2020 can fully charge the phone in 35 minutes. In as little as ten minutes, you get a solid 40% recharge. 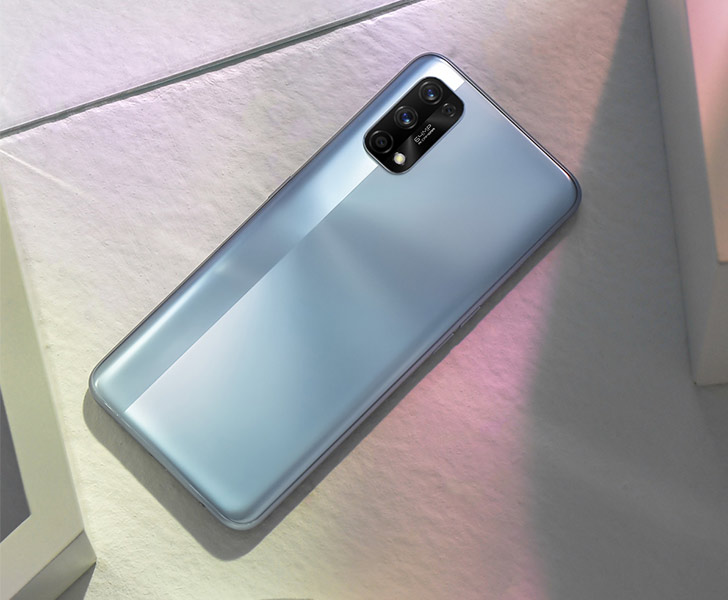 If this specification sheet sounds familiar, that’s because it is. As the Vietnamese phone leaker @chunvn8888 notes in a tweet, the upcoming Reno5 4G is a tweaked version of Realme 7 Pro — with a faster refresh rate, new 44MP selfie camera, and 50W fast charging.

Oppo might make some changes to the aesthetic, but the layout should feature a familiar hole-punch and vertically-stacked lenses in a boxy camera plate.