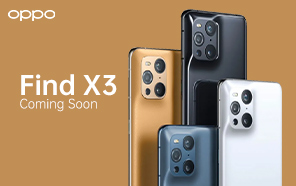 Oppo Find X3 Has the Snapdragon 870 Inside with 8GBs of RAM, a New Leak Claims

Oppo's upcoming Find X3 doesn't have the latest flagship chip, according to a new leak. The Find X generations until now have featured the same flagship chip across all editions in the series. But this year, only the 'Pro' edition gets the latest Snapdragon 888. 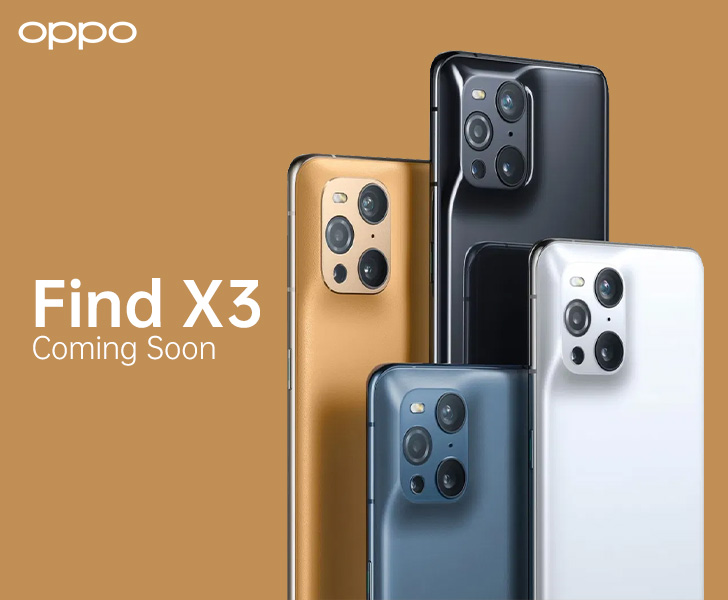 The leak comes in the form of alleged benchmarks, as seen in two screenshots detailing the “OPPO PEDM00”. This model number belongs to the Oppo Find X3. Both benchmarks list the relevant system information.

According to AnTuTu, the Find X3 has the Snapdragon 870 at its heart, unlike the MediaTek's Dimensity 1000+ in Oppo Reno 5 Pro 5G. Qualcomm recently unveiled SD 870 alongside the Snapdragon 888. The Snapdragon 870 is an overclocked version of last year’s Snapdragon 865+. It’s a capable chip but it’s built on the previous-gen 7nm wafer —  compared to the more efficient 5nm fabrication process inside the latest SD888. 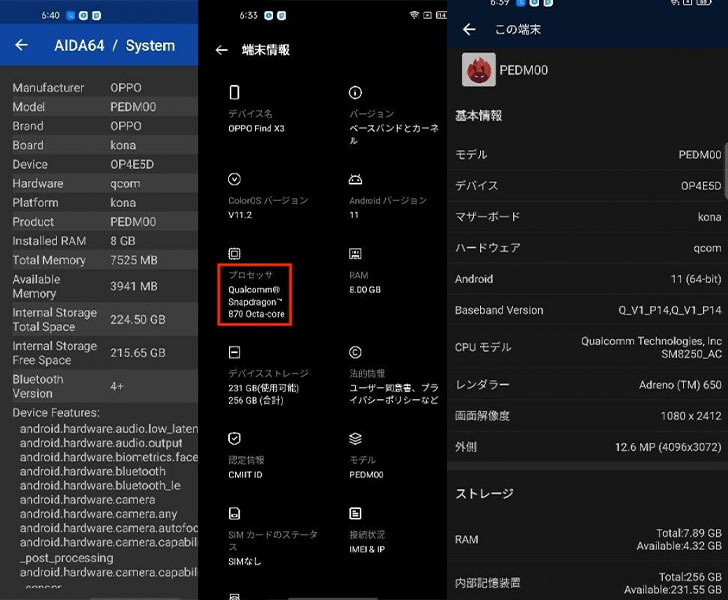 The AIDA64 benchmark tells the same story. It doesn’t specify the Find X3 chip outright but lists the mobile platform under its codename ‘kona’. The name corresponds with the Snapdragon 865, which essentially has the same architecture as the SD870. Though Find X3's global launch is imminent, we'll have to wait and see if Oppo Pakistan introduces the handset to the local market.

Further, the Oppo Find X3 has a 1080P screen with a hole-punch (as evident by the gap seen in the status bar of the screenshots.) 8GB of memory keeps the apps running in the background. Plus, you get 256GB of internal storage. Although the battery capacity is unknown, it fast-charges over Oppo’s leading 65W SuperVOOC technology.