Oppo Find X3 Pro just secured an FCC certification, bringing it a step closer to launch. The documentation confirms the previously-leaked specifications for the upcoming flagship series. Here’s everything we have learned. 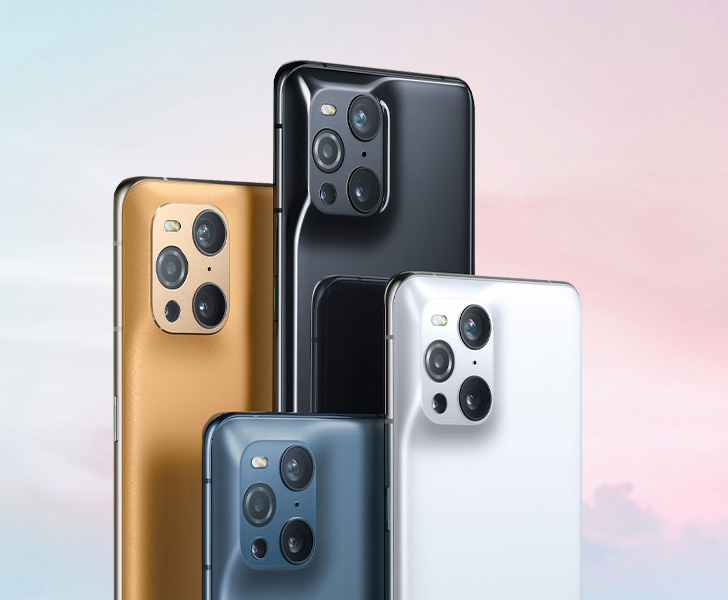 The phone is listed on the FCC database under its alleged model number ‘OPPO CPH2173’. According to the document, the Oppo Find X3 Pro (or its standard version) runs on a dual-cell battery, split into two 2,200 mAh halves. It is powered by a 65W charger, model number, ‘VCA7JAUH’. Lastly, the latest ColorOS 11, based on Android11, is shipped with it out of the box.

Evan Blass recently leaked the product images and spec sheet for the Find X3 Pro. He reports that the phone has the Qualcomm Snapdragon 888. 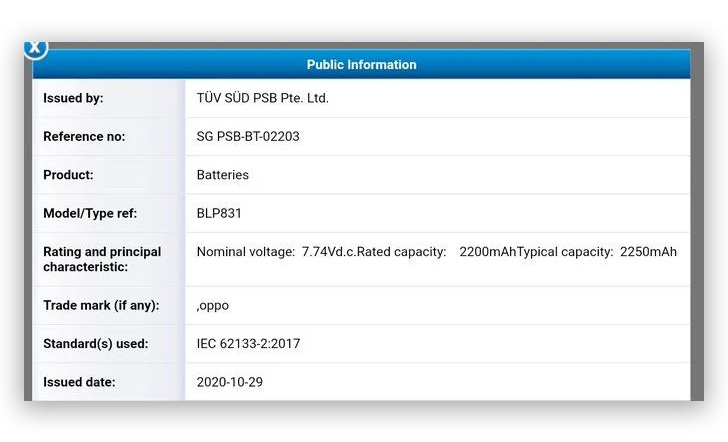 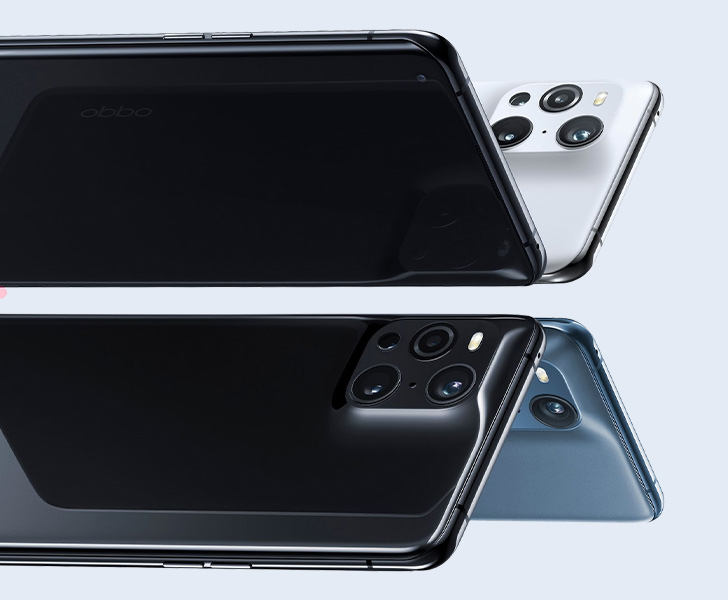 The new Find X design has the camera bump carved out from the shell. Out on the front, the curved screen of the Oppo New model 2021 has a hole-punch. Reportedly, it's a 6.7” panel. It features a 2K resolution and 120Hz adaptive refresh rate. With the new full path color management, Find X3 Pro supports 10-bit color.

Mr. Blass predicts that the Oppo Find X3 series will be released in late March or Early April. We expect more details to leak out before then.