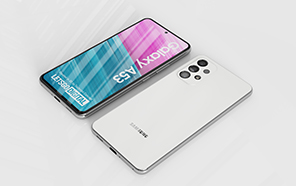 For months now, the rumors floating around the web have predicted that Samsung is removing the headphone jack from its mid-range Galaxy A phones. And new leaked press material has all but confirmed that the Samsung Galaxy A52's successor lacks a physical audio port. We’ll know for certain when the phone drops later this month. 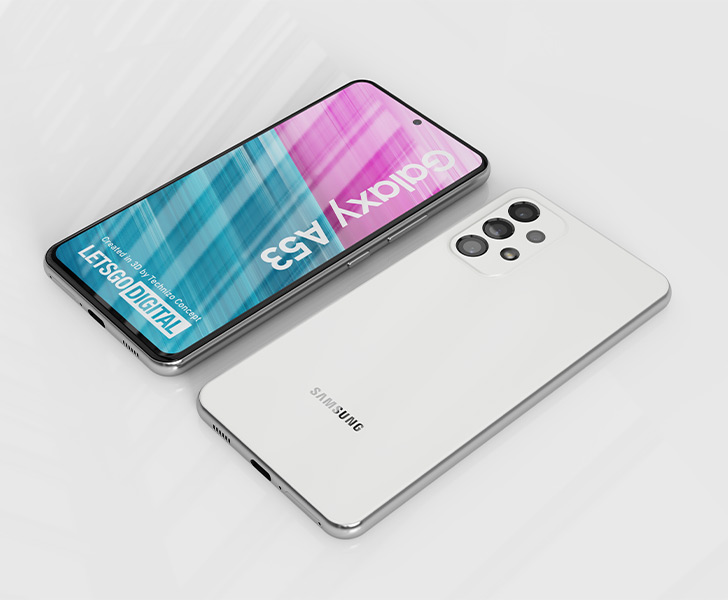 The campaign against the headphone jack started with Samsung’s flagship line. It was first limited to the premium Galaxy phones, but Samsung’s affordable phones are next in line to lose the feature this year. A Twitter user published an extensive detailed list of the technical specifications of the Samsung Galaxy A53 5G.

The only physical port it describes is a USB-C interface. Samsung flagships don’t offer storage expansion. However, the Galaxy A53 will retain its microSD slot. Samsung is also switching from Qualcomm silicon to Exynos 1280 (a next-gen 5G chip.) It’s powered by a 5000 mAh battery — 500 mAh bigger than the 4500 mAh cell seen last year. 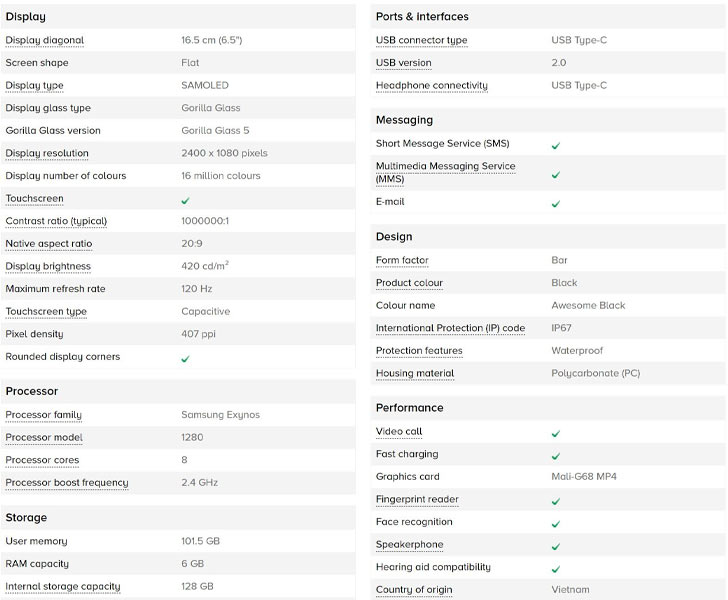 Also, note that the manufacturer has been shipping the Latest Samsung Android mobiles without the charger in the retail box ever since the Galaxy S21 series. According to the packing content described, this practice has been extended to the Galaxy A series. So while the Galaxy A53 supports advanced fast charging, the power brick to leverage that technology isn’t provided.

The Galaxy A53 screen is a 6.5” 1080P SuperAMOLED panel with a sharp contrast ratio, 120Hz refresh rate, and Gorilla Glass 5 protection. Samsung has embedded a 32MP front camera in this screen. We find a cluster of 64MP OIS-assisted wide, 12MP ultra-wide, and two tertiary lenses on the back. The phone comes with an official IP67 rating against dust and water. And you can pick from Blue, White, Black, and Peach colors.