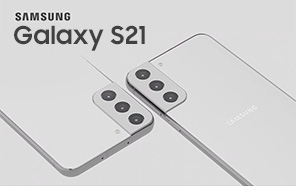 More Samsung Galaxy S21 renders leaked over the past few days. Published by a source out of Korea, the new product mockups reveal the range of colors for the upcoming flagship. Not to mention a new design language that Samsung has adopted. Let’s take a look. 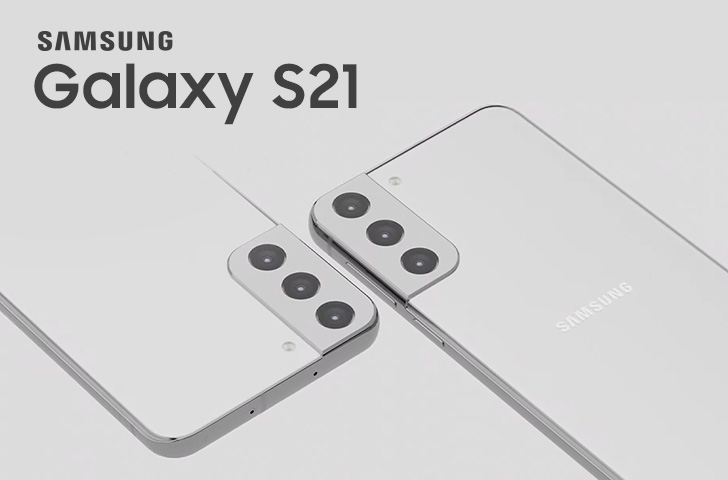 Before we get into the details, the only thing that hasn’t changed about the phone’s design is the intrusive hole-punch that stares back at you from the center of your display — which itself is now surrounded in symmetric bezels. The camera bump, as we’ve seen in several leaks already, now wraps around the frame.

If these renders pan out (and they might since the leak comes from an insider), Samsung is following in Apple’s footsteps with a flat-edge design. You might even mistake the bottom for an iPhone 12, minus the layout of the speaker grille. The overall aesthetic is also more squared-off. 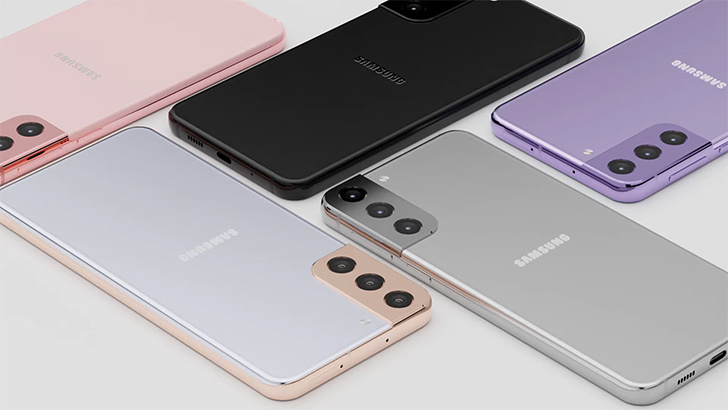 The alleged similarities with the new iPhone don’t just end with the frame. Samsung mobile is also bringing a gold color option to the upcoming lineup (not unlike the gold iPhone 12 Pro), along with mint, charcoal, and lavender purple. The camera housing is used to accent the color further or contrast it against the rear-facing panel. 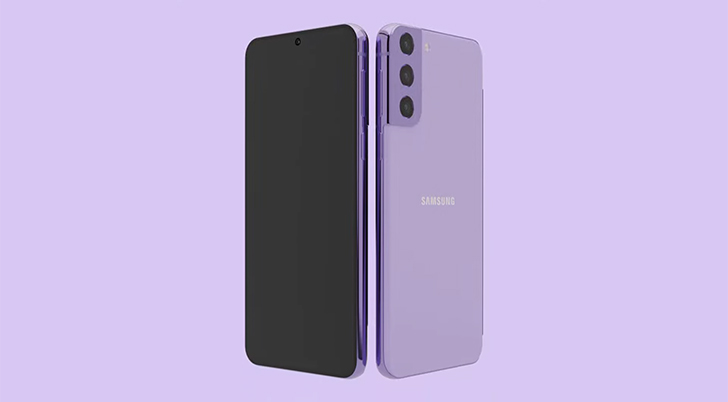 Samsung Galaxy S21 series is rumored to feature three editions: S21, S21+, and S21 Ultra. This year’s S20 Ultra had a limited color palette, just timeless black, and white options. But if the major visual overhauls seen above are any guide, that might change.

The Galaxy S21 has already bagged several certifications all over the world. The Indian BIS authority recently approved it too. And this next S-series generation is expected to make its debut in early January. 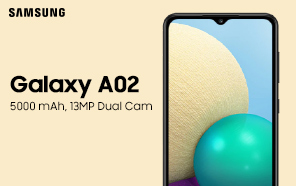 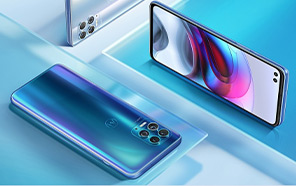