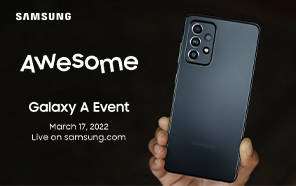 Samsung Galaxy A33, A53, and A73 to Officially Launch On March 17; Marketing Images Leak

The Galaxy A series features some of Samsung's best-selling phones. And the next generation of this Galaxy line has been long anticipated and rumored. We've seen leaked Samsung Galaxy A53 & A33 specifications, press shots, and even pricing details. But a tipster has now given us the detailed launch timeline. 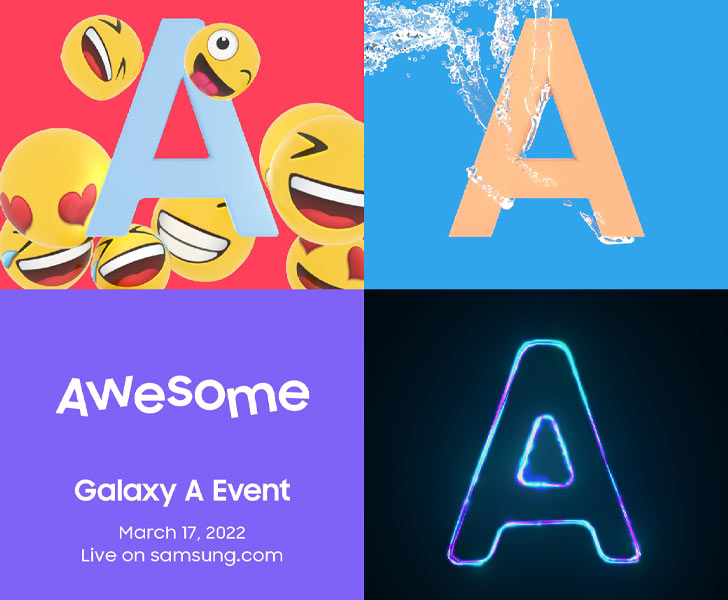 Evan Blass, a trusted industry analyst, published a marketing poster for the upcoming Galaxy A Event. Samsung has it slated for March 17, 2022. Of course, it will be a virtual event, which you can tune into on Samsung’s official website.

The promotional poster lacks any other helpful information. But based on many, many previous reports, we expect the Galaxy A33, Galaxy A53, and Samsung Galaxy A73 to make their official debut on March 17. Last year’s Galaxy A72 and Galaxy A52 (Samsung’s current best-sellers) were announced on this date as well. 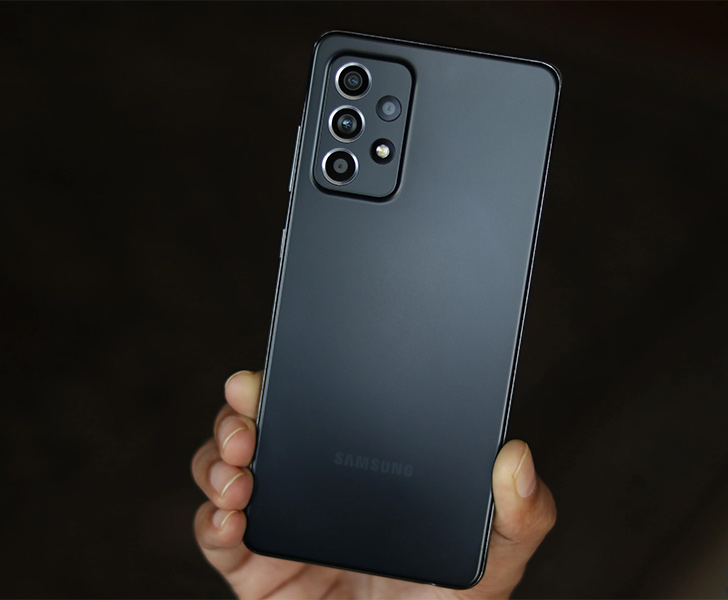 Here are the few big highlights of this new lineup. First off, the manufacturer is overhauling all mid-range Galaxy A phones with 5G. The Galaxy A53 and A73 will be offered in single 5G variants at affordable Samsung price tags, ditching the LTE editions (presumably for good.) 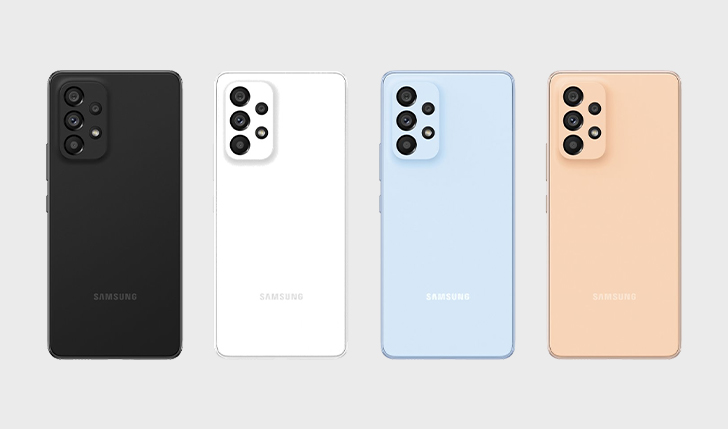 Another feature worth noting is the new chip at the heart of Galaxy phones. Samsung has switched from Qualcomm silicon to its homegrown Exynos 1280 processor. The System-on-Chip is yet to be officially announced, but it’s reportedly built on a cutting-edge 5nm node.

But perhaps the most drastic change is the removal of the headphone jack from higher-end Galaxy A phones. Not to mention leaving the charging brick out of the retail box. Both trends started with the flagship lines, and the affordable models are next on the chopping block. Lastly, Samsung has secured IP ratings against dust and water across the board.