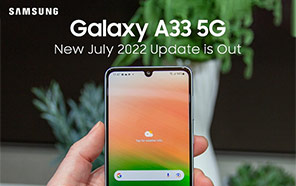 Samsung’s A series of handsets bring the most sales volume to the Korean giant. This year’s A lineup was also well received by the fans due to their premium designs, 5G connectivity, and timely update schedule. Living up to the claims, the A33 5G has just caught the latest July 2022 security patch for some Asian markets which was long awaited by the users. 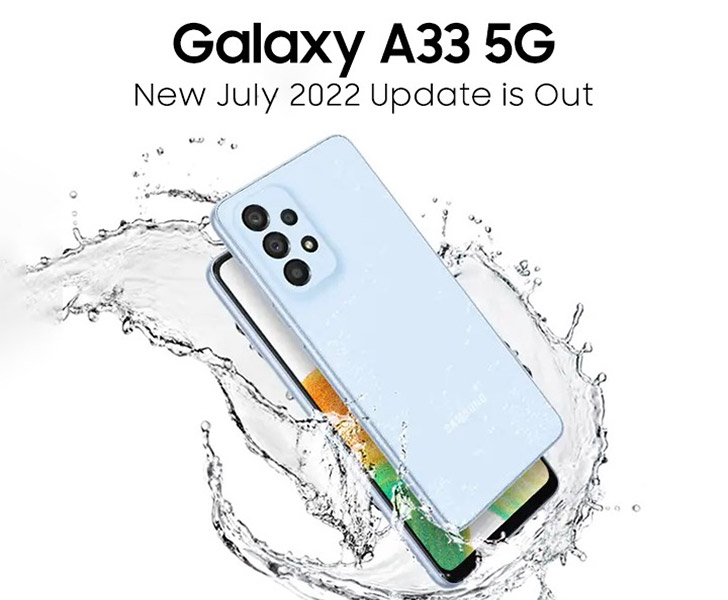 The update is currently available for Samsung Galaxy A33 5G devices in Malaysia, Thailand, the Philippines, Taiwan, and Vietnam. The update wave, airing with the firmware version A336EDXU2AVG2, is also expected to hit the Pakistani market.

This July patch has been through many different models before arriving for the Galaxy A32 4G. Surprisingly, the 5G variant of the A32 has also received the security patch in some regions. Other A family members like the Galaxy A52 5G, A33 5G, and flagships like the S22 series, Note 10, Note 10 Lite, S10, and S10 lite have successfully received the July patch too. 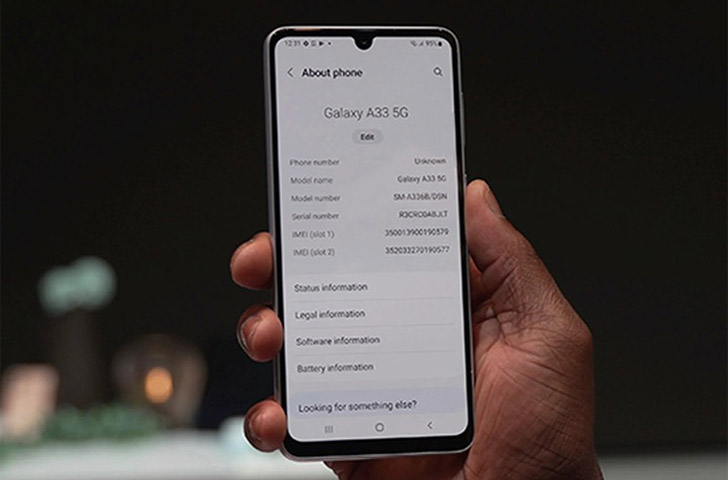 Samsung launched the A33 5G while claiming timely Android OS updates for up to 3 years and security patches for up to 5 years. As seen on previous handsets, the update addresses the same 50+ vulnerabilities related to Google’s OS and Samsungs own UI.

Apart from these crucial vulnerabilities, there were no moderate-level risks. However, this update also improves the Galaxy A33 5G’s overall stability and user interface. Before completing its Asian mission, the update will move towards other regions as well.