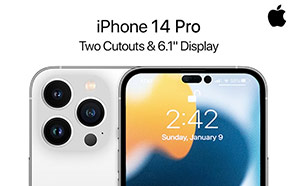 Apple's next-gen iPhone 14 was leaked before the iPhone 13 even dropped last year. That iPhone 14 featured a radical redesign (by Apple’s standards.) It lacked the unsightly wedge-shaped notch that has been part of the iPhone line since 2017. Instead, we saw an iPhone with a hole punch. But industry analysts now have an interesting caveat to add to that design. 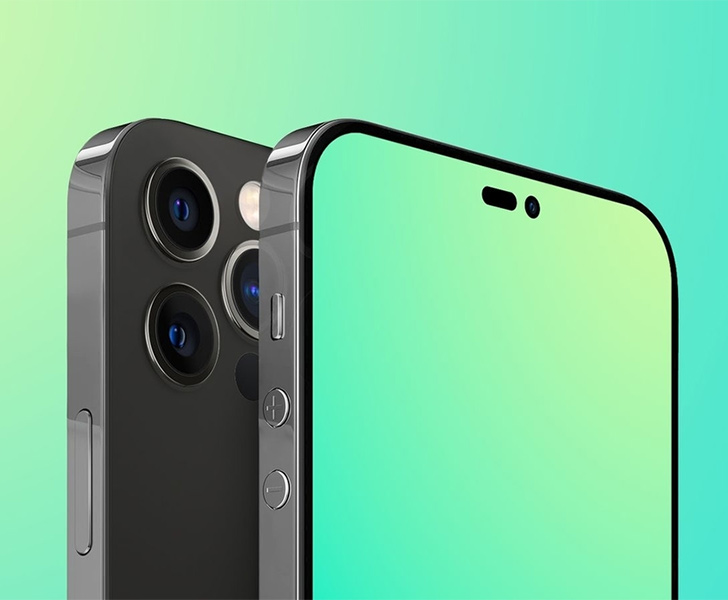 Jon Prosser of Front Page Tech —  who first leaked the iPhone 14 series — predicted an iPhone 14 Pro with a solitary O-hole cutout in the middle. The sensor array for Face ID security was supposedly hidden under the display.

But Ross Young, CEO of Display Supply Chain Consultants, now reports that Apple’s solution is to use two separate cutouts on the screen — an O-hole for the Face ID dot projector and a pill-shaped cutout for the front camera and infrared sensor.

it's too early to discuss the new iPhone 14 price, however, the specs and design leaks will continue. We’ve seen both hole punches and pill cutouts from different manufacturers in the past. But the new handset will be the first to integrate both into one display. 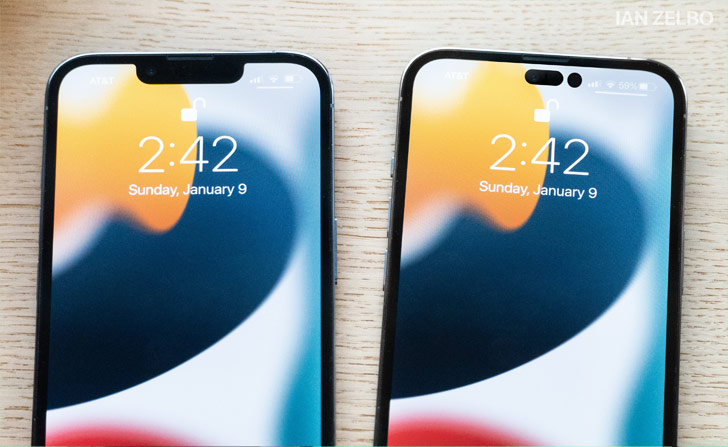 Mr. Young has a long and proven track record of display leaks for Apple devices. So it’s likely that the pill + O-hole combination is Apple’s finalized solution. It’s certainly a unique and polarizing design, but Apple is no stranger to such decisions.

Also note that this redesign is meant only for the 6.1” iPhone 14 Pro and 6.7” iPhone 14 Pro Max models. The baseline and Mini iPhones will stick to the traditional wide notch, at least for another year.